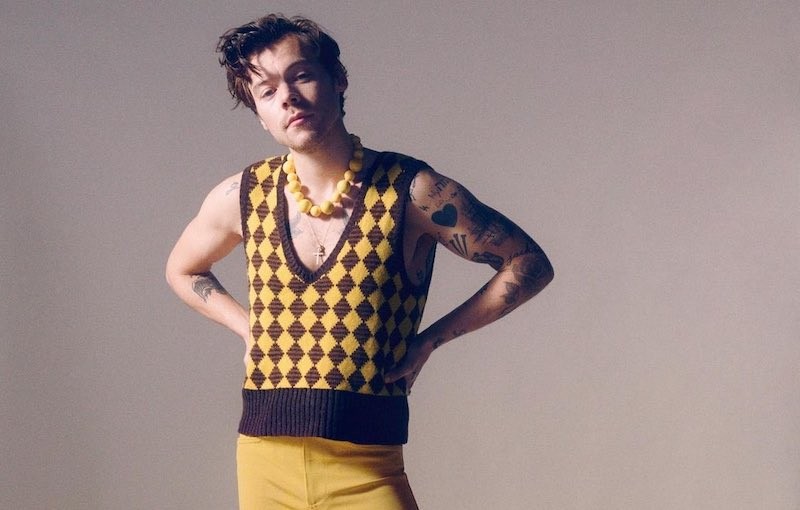 Harry Styles has just released his third album today titled 'Harry's House' - featuring the hit single 'As It Was'. To celebrate the album, Harry has been popping up across North America to different events and we couldn't be more excited to get to see him performing again after a long few months.

So today on the day of release, we are celebrating...

#1. The single from the album 'As It Was', is a hit song for a reason - check out the Coachella performance plus the very iconic music video.

#2. Styles has also been putting on listening parties across the world, including a Spotify listening party in New York that he showed up at this morning to introduce the event.

harry picked everything: the flowers, the candle, the vegan snacks, the colors !!! he wanted to make it feel like his house! like home 🏡 we got to write him postcards that are gonna be send to his house! he truly outdid himself with this album! it‘s so personal. i‘m proud !!! pic.twitter.com/0nXmZV9uaq

#3. New Harry era means new Harry outfits to obsess over including a brown cardigan with yellow ducks, double-denim, and a striped jumpsuit.

Harry at the Today Show rehearsals this morning - May 19 pic.twitter.com/zFlnzDWPfk

#4. Styles also performed on 'The Today Show' where he sung 'Daylight', 'As It Was', 'Watermelon Sugar', 'Golden', 'Late Night Talking' and 'Boyfriends'.

Harry performing 'Boyfriends' onstage at the @TODAYshow! (via elhammohamud) pic.twitter.com/nAeqlONhqH

Harry rehearsing ‘Golden’ for the ‘Today Show’ - May 19 (via @daylighttalking) pic.twitter.com/0szrcg5574

#5. There has been a heap of new 'Harry's House' merchandise released with pop-up shops across Europe and North America. 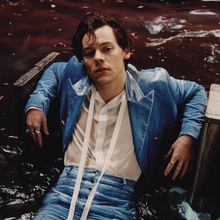