August 4, 2020 | by Shahlin Graves
The Neighbourhood 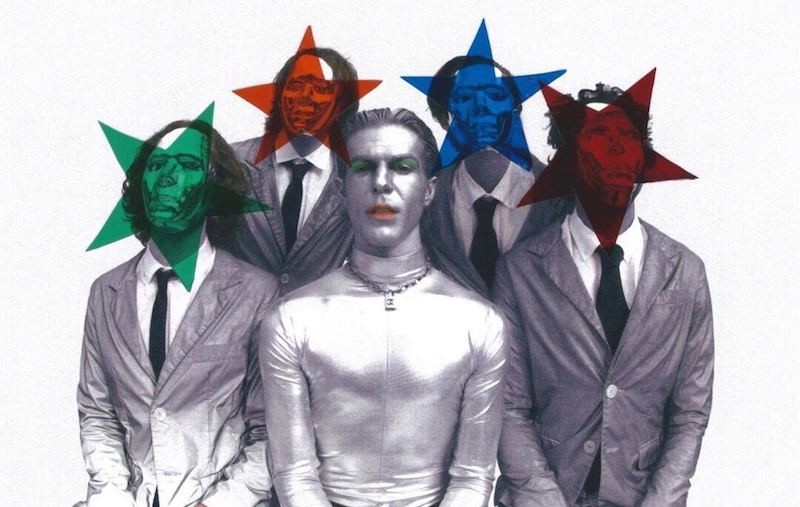 The Neighbourhood have shared a new song, 'Cherry Flavoured', which arrives accompanied by the news the band's fourth studio album, 'Chip Chrome & The Mono-Tones' will be released next month on September 25th.

About the new song, the band's Jesse Rutherford says: "'Cherry Flavoured Conversations' means exactly what it sounds like. It’s something that seems really good and sweet when you’re talking about it, but it may not be possibly in reality. I ended up going to an internal place and got back to me. I realised, ‘Maybe I’m the one who’s putting the cherry flavouring in these conversations?’ I needed to take a look at myself."

And about his Chip Chrome alter-ego, Rutherford says: "I wanted to speak in a different way with music. At the end of the day, I’ve been trying to figure out what it really means. Sometimes it’s hard for me to put it into words – even though it’s supposed to be my job with the lyrics. Chip helped me find that voice. He’s the best leader I could be for this project, for the boys, and for my friends. The Mono-Tones are the voices in my head that are always there. They can be a bit haunting and keep me up at night, but I trust their taste."

P.S. Read our latest interview with The Neighbourhood here.