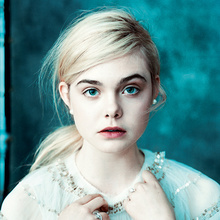 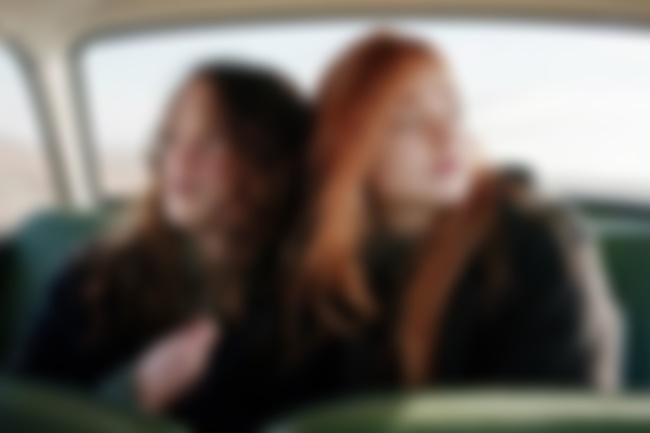 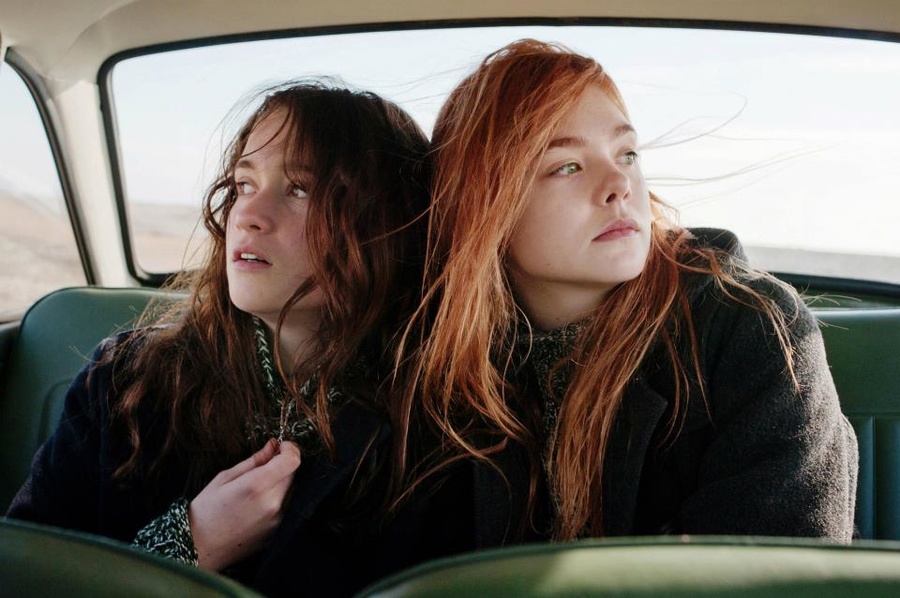 “Best friends forever, Ginger (Elle Fanning) and Rosa (newcomer Alice Englert) have grown up together and are now on the brink of adulthood, strutting their bathtub-shrunk jeans and flaunting their own brand of teenage existentialism. One fears annihilation, the other invites it. Ginger is preoccupied with the Cold War and the mounting threat of nuclear devastation. Rosa is defiant – her revolution is sexual – a form of protest that will irrevocably impact on their families, her future and ultimately, the girls’ friendship."

Watch the 'Ginger & Rosa' trailer below... 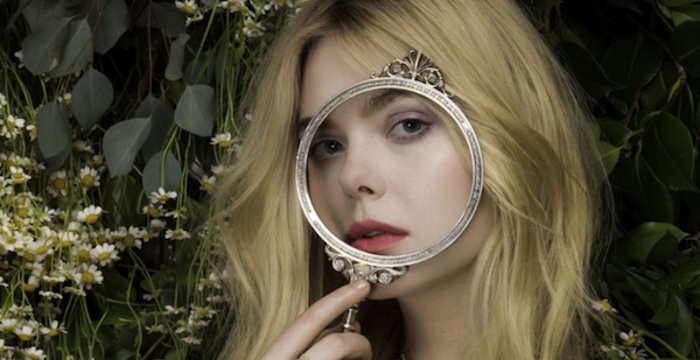 FashionElle Fanning on the cover of Vanity Fair Italy, May 2018. 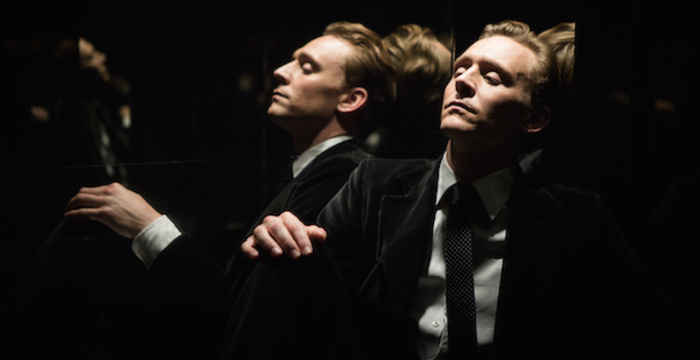 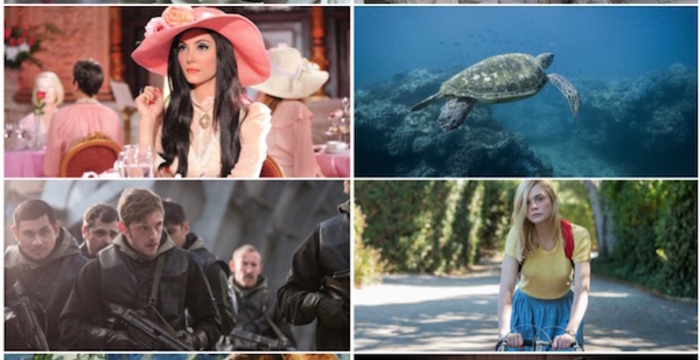 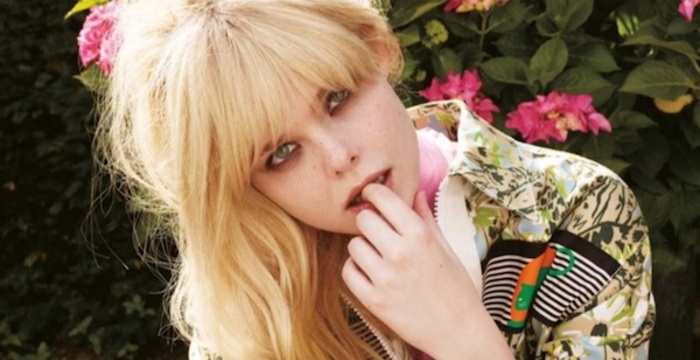 FashionElle Fanning on the cover of Vogue Japan, November 2018. 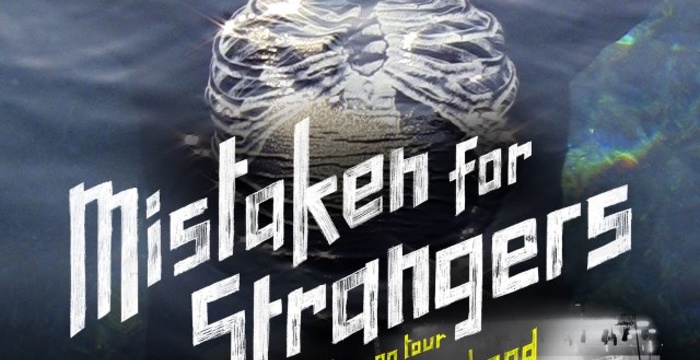 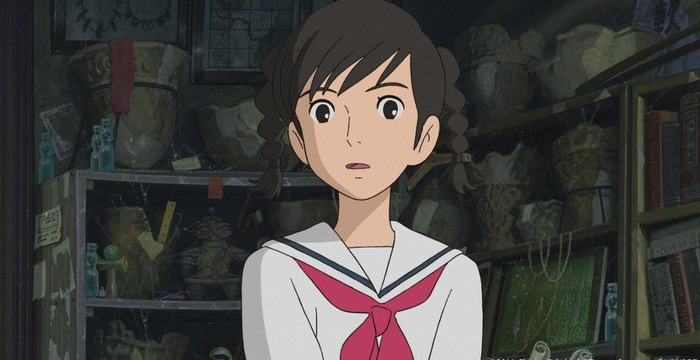 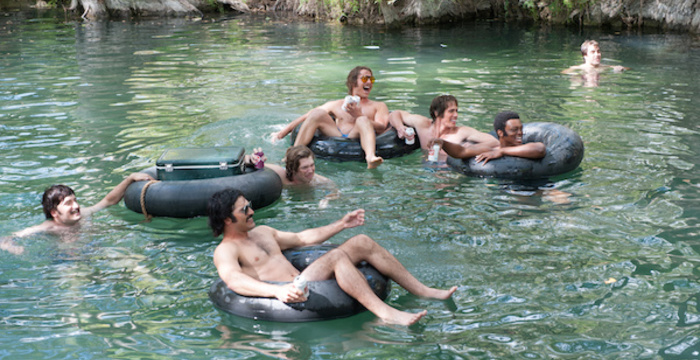 FilmFilm review: 'Everybody Wants Some!!' 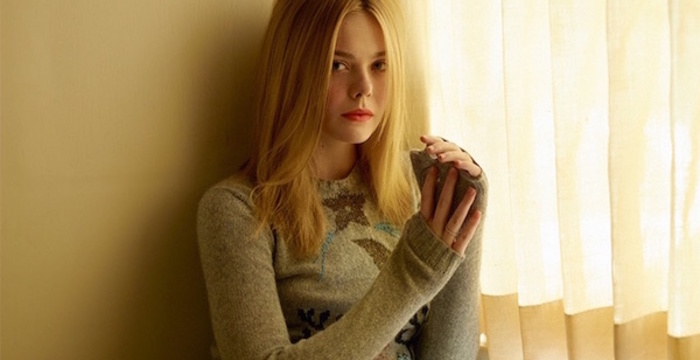 FashionElle Fanning on the cover of Elle UK, February 2017. 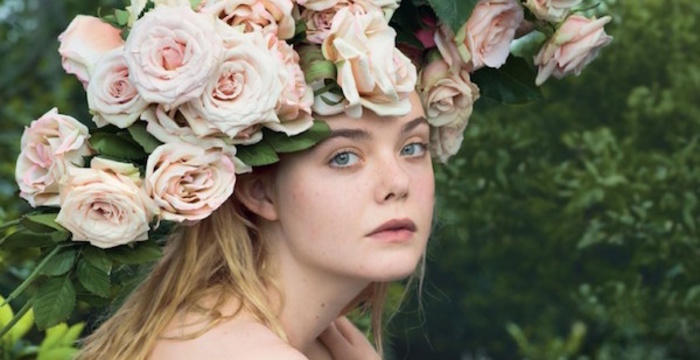 FashionElle Fanning on the cover of Vogue magazine, June 2017.