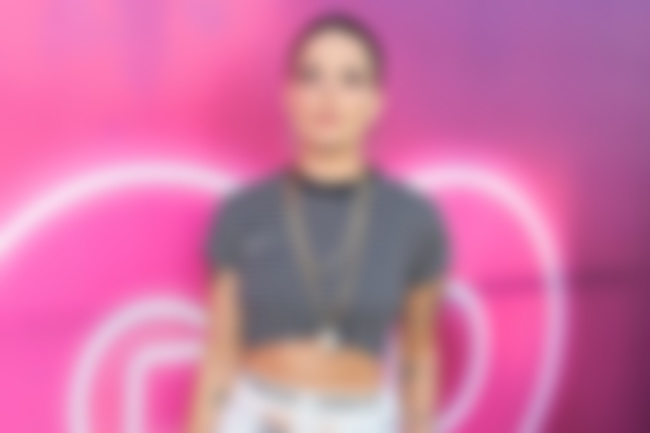 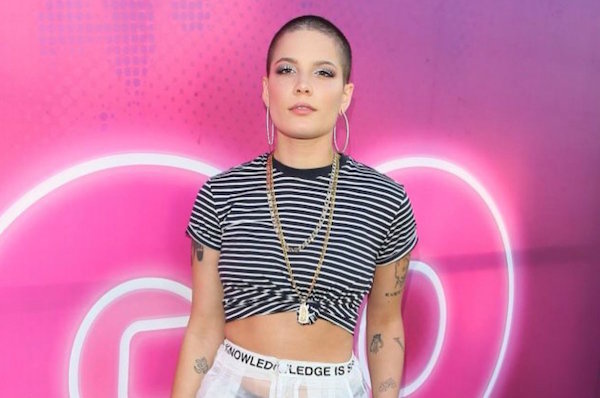 Halsey has released a promotional video in support of the first instalment of her upcoming ‘Hopeless Fountain Kingdom’ tour, which features a snippet of a new song, ‘Walls Could Talk’.

She’s embarking on the tour this September through until November, taking Partynextdoor and Charli XCX on as support acts.

Listen to the snippet below… 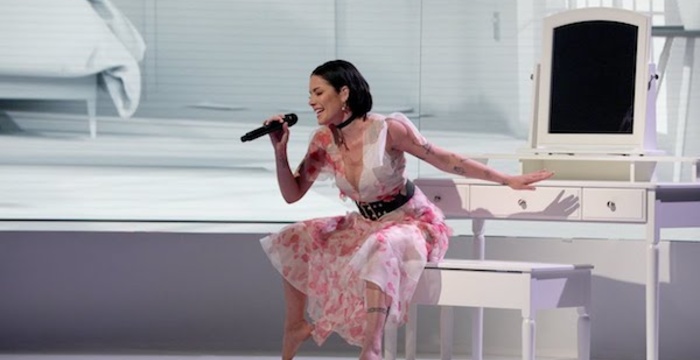 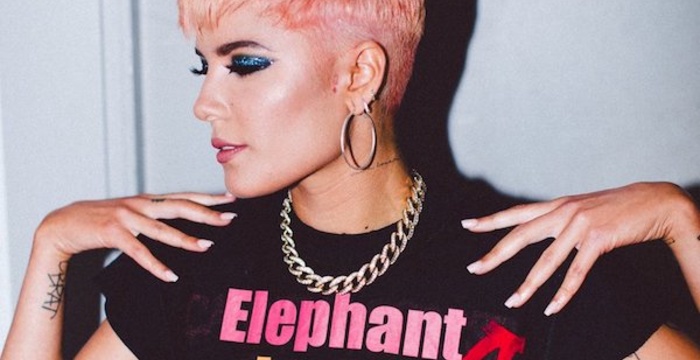 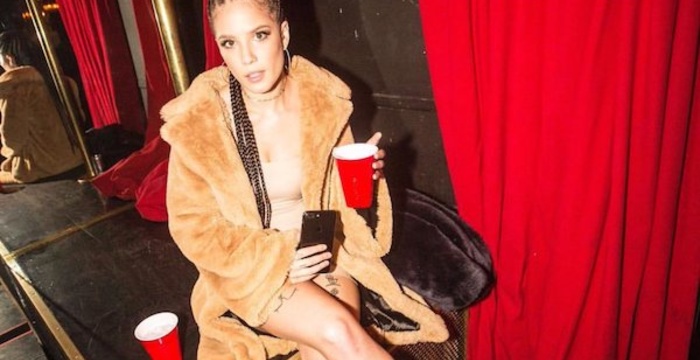 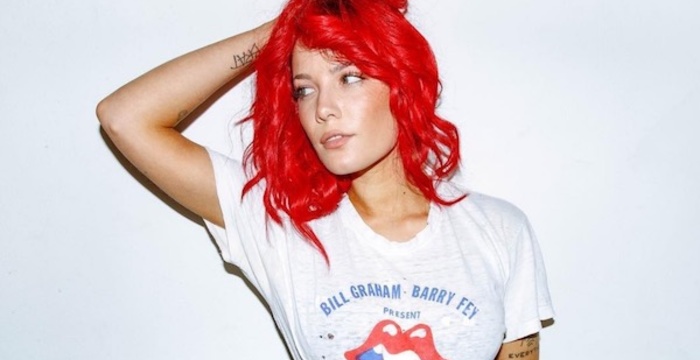 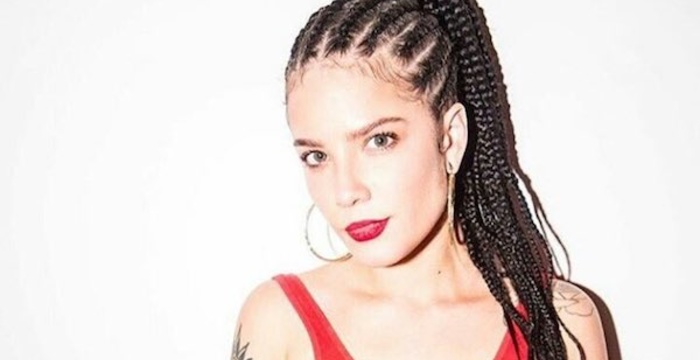 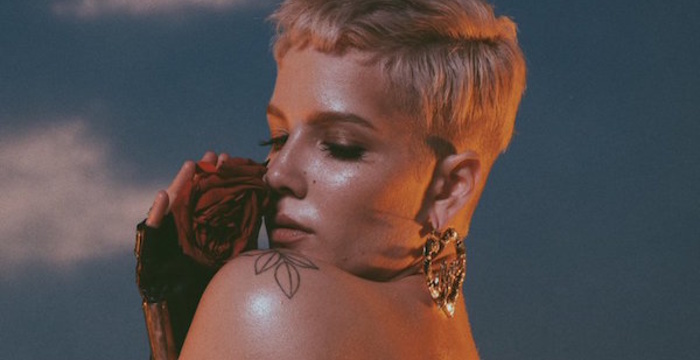 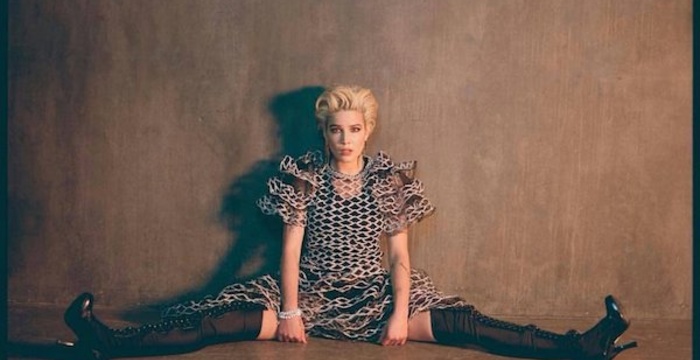 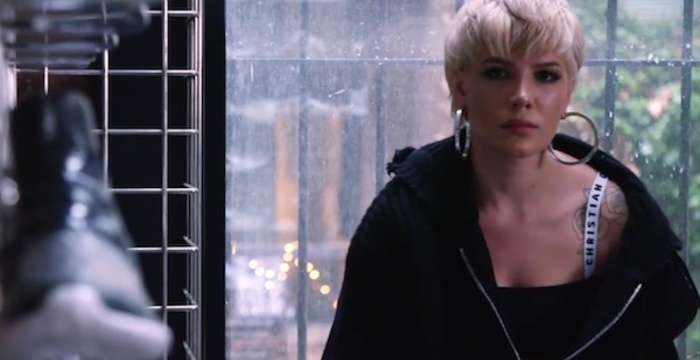 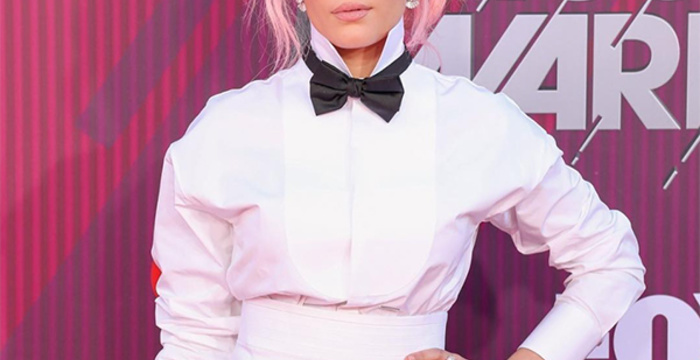 MusicHalsey to be honoured by homeless youth charity ‘My Friend’s Place’. 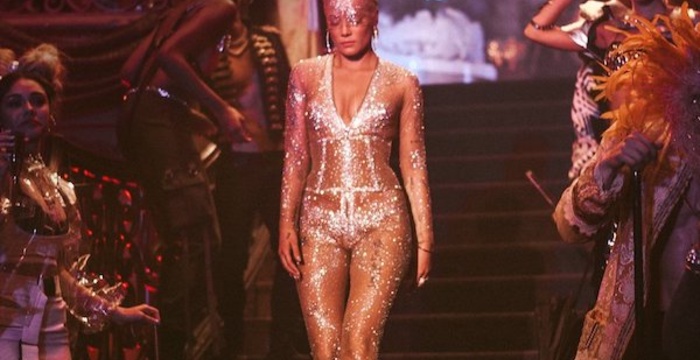