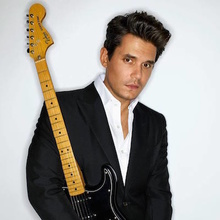 1
Listen: Doja Cat's new song 'Boss Bitch'.
2
Billie Eilish - 'Everything I Wanted' music video.
3
Watch: The 1975's Matty Healy discuss 'Me & You Together Song' + the upcoming album.
4
Hayley Williams shares debut solo single 'Simmer'.
5
Shia Labeouf has written a screenplay based on Kevin Abstract's life.
6
The 1975 will do an acoustic show in Sydney in support of Australian bushfire relief.
7
My Chemical Romance tease 'An Offering...' video.
8
Must-listen: The 1975's new song 'Me & You Together Song'.
posted in Music / Upcoming / Australia 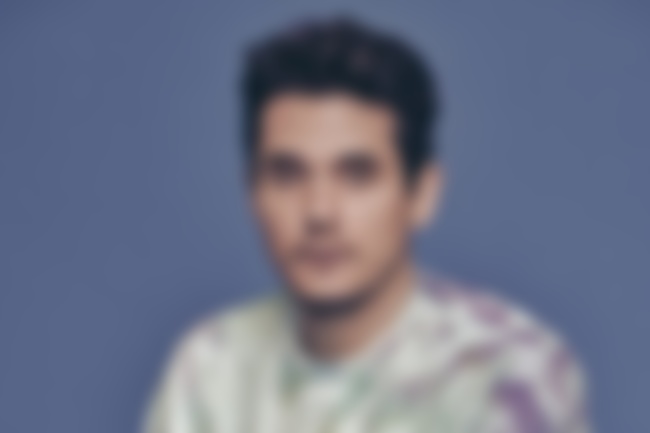 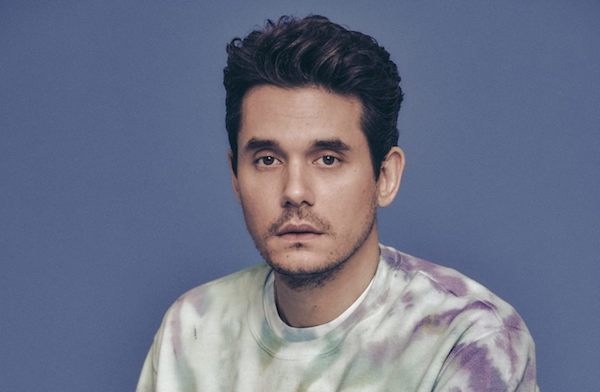 John Mayer has announced that he will be kicking off his 2019 World Tour on Saturday, March 23rd in Auckland, New Zealand at Spark Arena, followed by three Australian concerts - one show only at the Brisbane Entertainment Centre on March 25; Melbourne’s Rod Laver Arena on March 27; and Sydney’s Qudos Bank Arena on Friday, March 29.

These “An Evening with John Mayer” concerts will feature songs spanning Mayer’s entire recording career and mark his first tour down under since 2014. There will be no opening act.

About the news, Mayer says: "I can’t think of a better place to start my world tour than New Zealand and Australia. It’s been way too long since I’ve been back there."

Tickets will go on sale at 11am Monday, December 17. 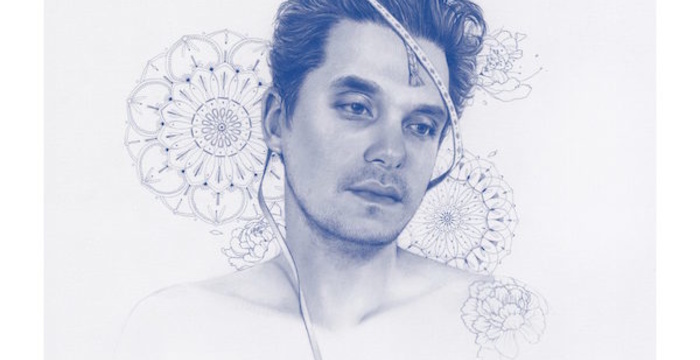 MusicJohn Mayer teases new album 'The Search For Everything'. 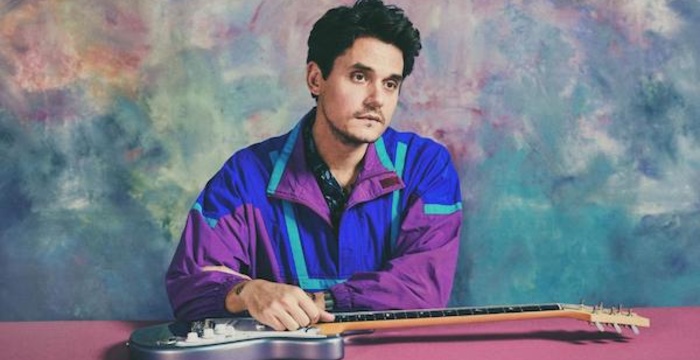 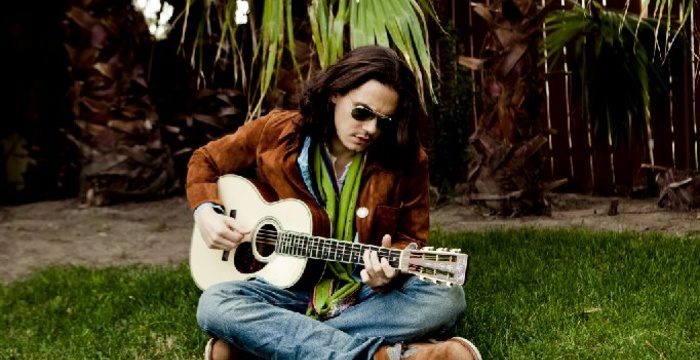 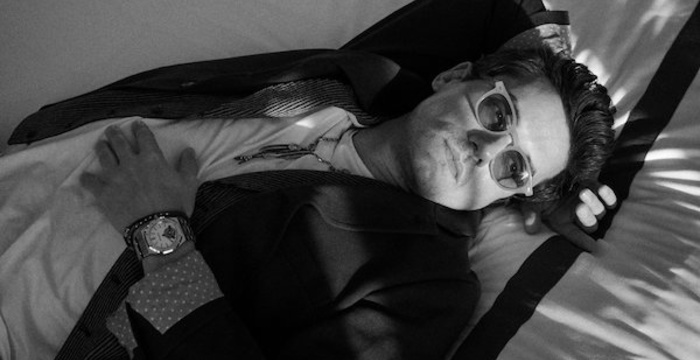 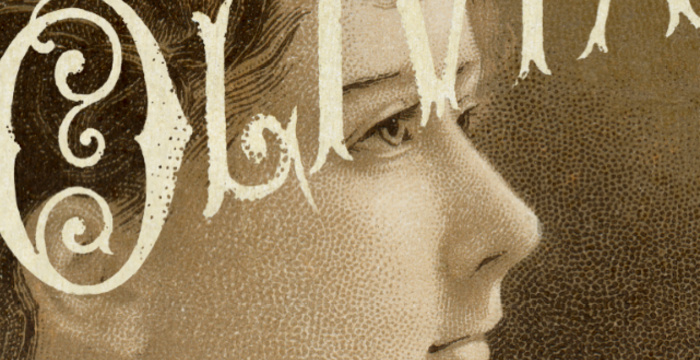 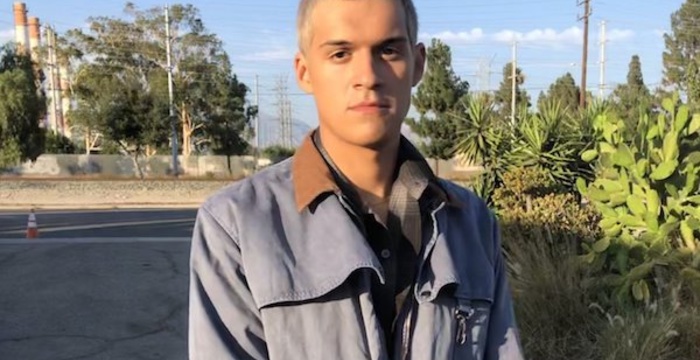 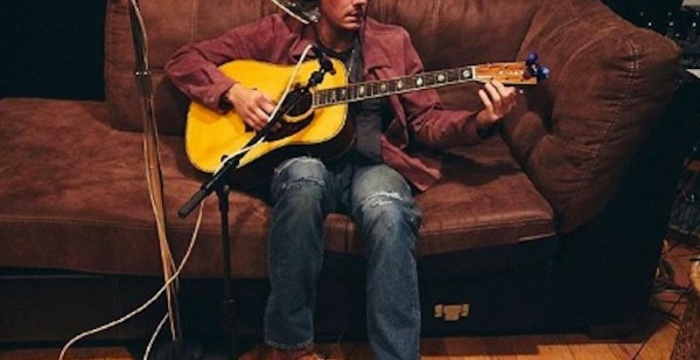 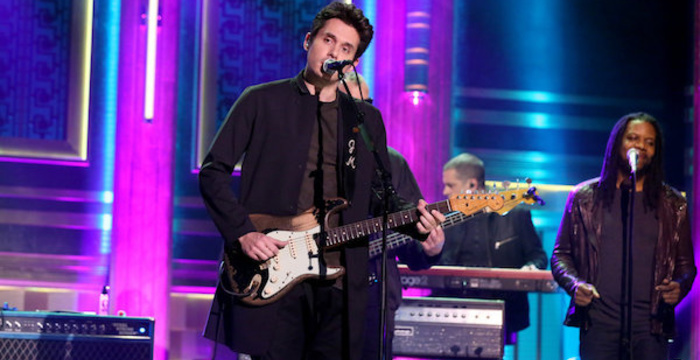 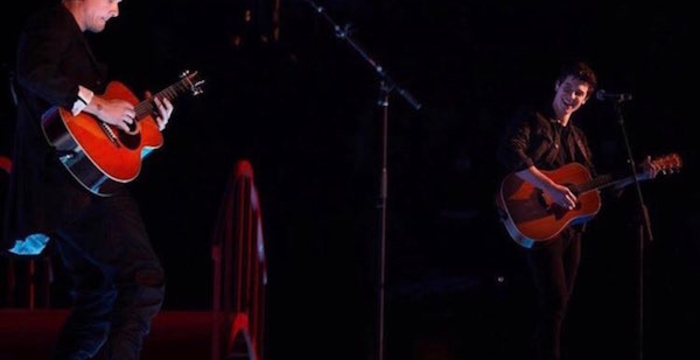 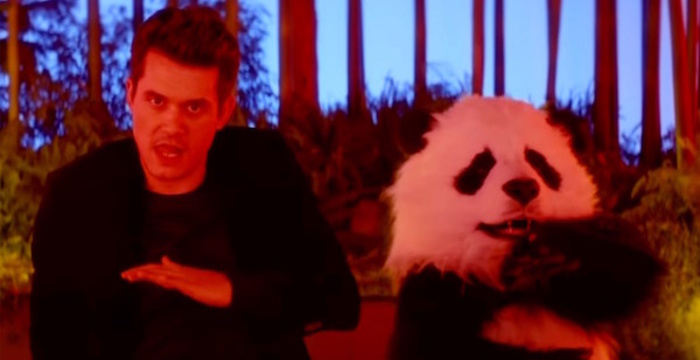