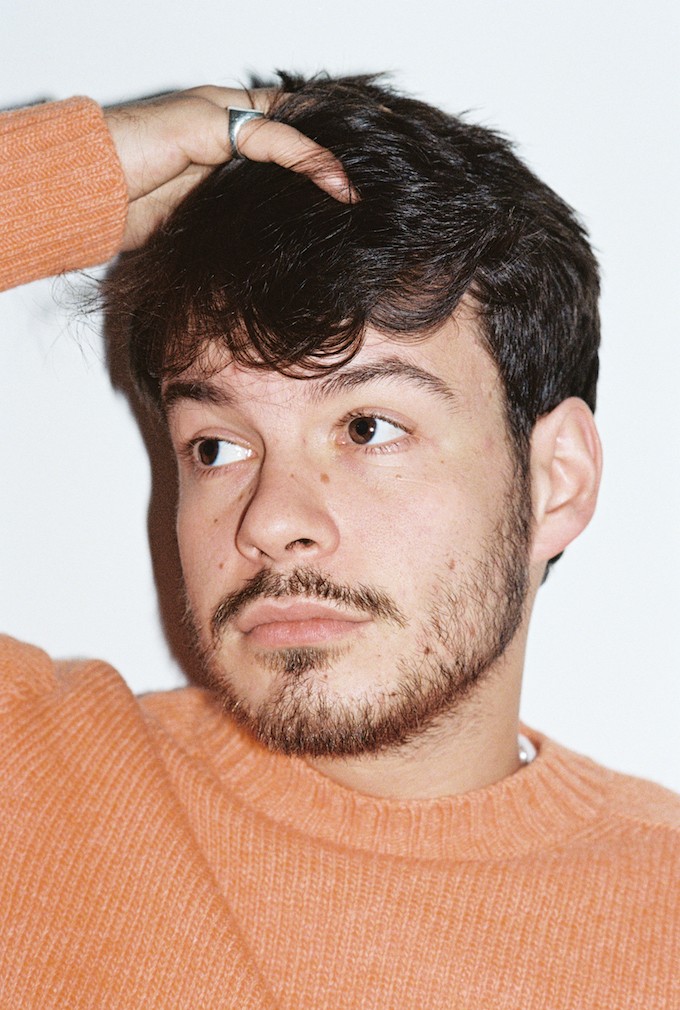 Rex Orange County has returned to save 2022, today announcing his forthcoming album, 'Who Cares?' (out March 11th), as well as sharing the new album's lead single, 'Keep It Up', which arrives accompanied by a dancercise video filmed in Amsterdam.

Rex dances his way through Amsterdam's city centre, also jamming out on a canal cruise with Benny Sings, with whom he created the new album over the course of a few sessions in Sings' Amsterdam studio.

my new album
"WHO CARES?"
out MARCH 11th

Watch the 'Keep It Up' music video below... 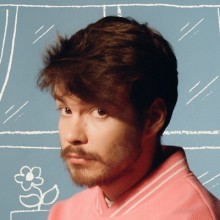