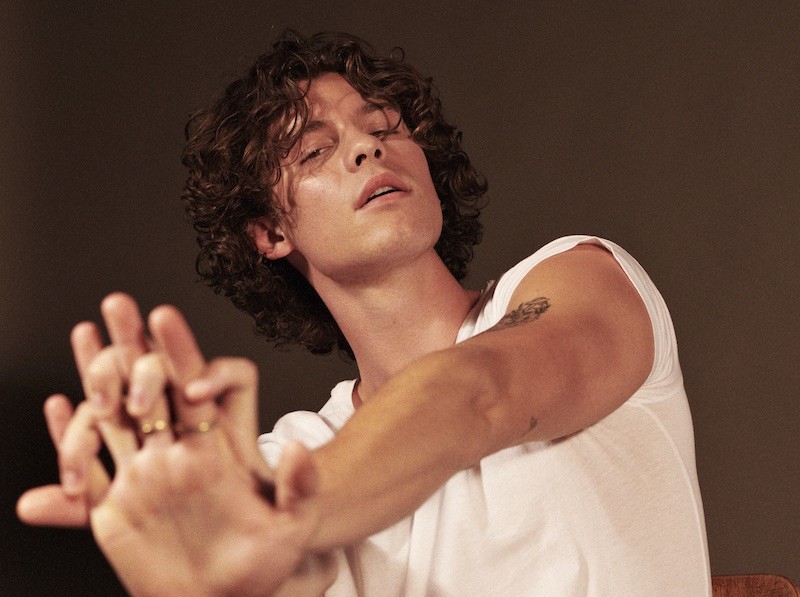 Shawn Mendes has returned with the announcement of his fourth album, 'Wonder' (out December 4th), teased with a trailer for the album with the project's opening song, 'Intro'.

The album's title-track 'Wonder' will be released this Friday. In a letter to fans, Mendes shared the following:

I’ve missed you all so much! I know it’s been a really scary year for everyone so I’m sending buckets of love to all of you x

I wrote an album. It’s called “Wonder”. it really feels like a piece of me has been written down on paper and recorded into song. I tried to be as real and as honest as I’ve ever been.

It’s a world and a journey and a dream and an album I’ve been wanting to make for a really long time. I absolutely love it. Thank you for being by my side for so many years. I love you all so much

This is the introduction to the album out Dec 4th, and the first single “Wonder” is out this Friday. I hope you can listen front to back.

Watch the trailer below... 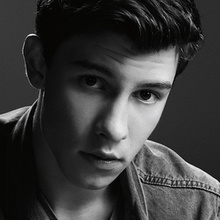