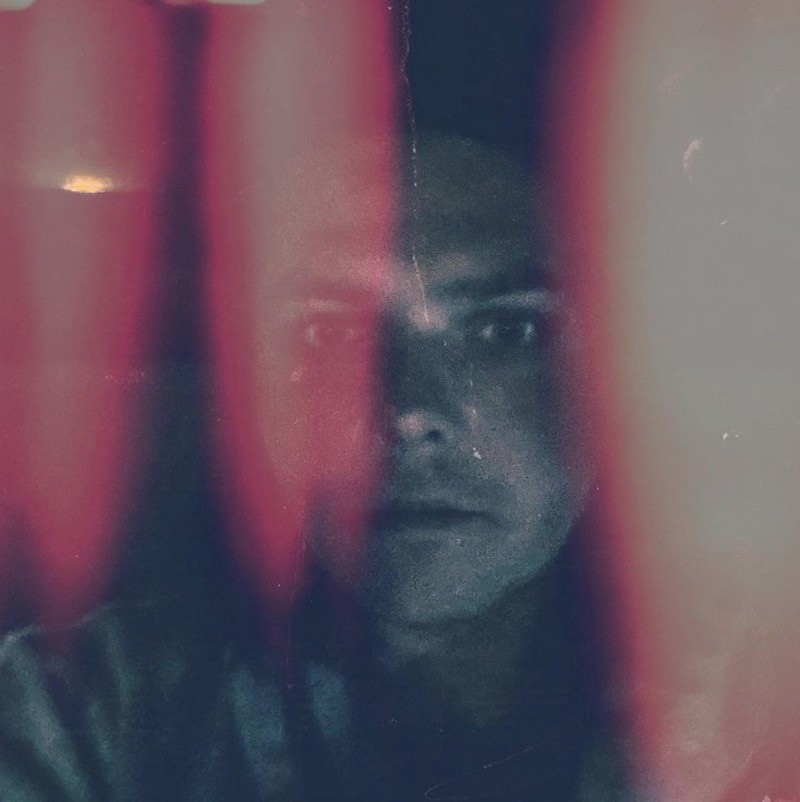 My Chemical Romance frontman Gerard Way has today delighted fans by surprise dropping four brand new songs/recordings - 'Phoning It In', 'Crate Amp', 'Success!' and 'Welcome To The Hotel' - which he says are unfinished but he "just felt like sharing".

Hey all, with all this uncertainty I just wanted to start uploading some unreleased stuff. Just so people can check it out and have something to listen to. Just felt like sharing. I think I have a bunch of this stuff, as Doug and I have been recording little bits here and there over the years. Some of these, like Phoning It In, were things that I planned on releasing as singles, and I may still do that at some point when I finish them, but I figured why not. It feels good to share. Who knows if some of this stuff would have ever come out? Oh yeah, the music is on my soundcloud, which I haven’t really used in ages. The link is in my linktree, along with a link to the Covid-19 Response Fund. In case you are wondering, this is a picture of my vocal cords, from when I went to see the ear/nose/throat doc before embarking on this my chem journey, to make sure everything was in order. He said, “It’s a little red, but looking good”. I’m calling all of this stuff Distraction Or Despair, since that seems to be the two things I keep shifting between. Probably a lot of other people too. But I think only some of the tracks are tied to an “album” of that name. I’m just winging it, keeping it casual. May add some notes to the tracks. Hope everyone is safe and healthy. Rock on.

Listen to all the uploads below... 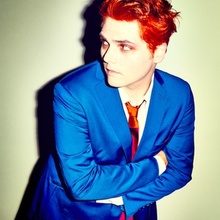