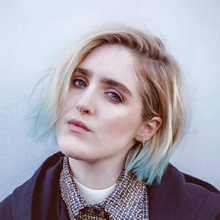 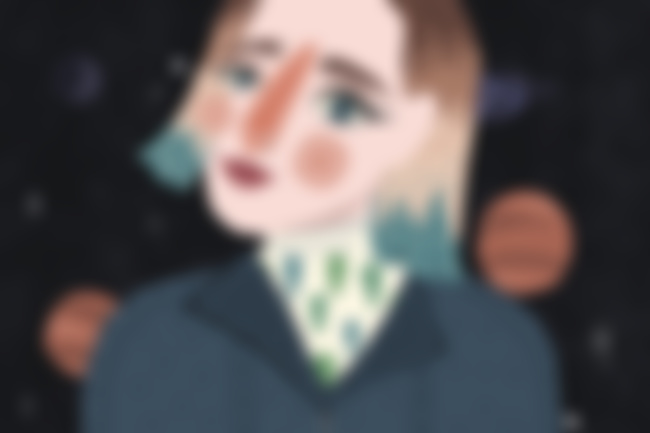 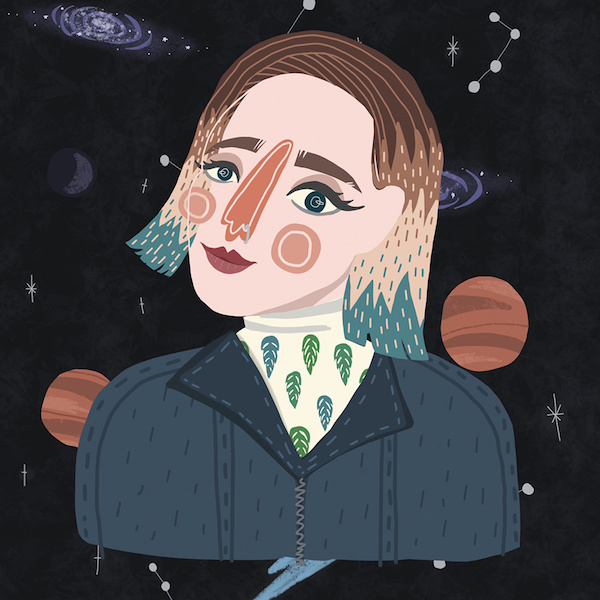 Shura is one of those rare breeds; an artist whose tracks have achieved relative ubiquity, whilst her name remains relatively unknown. Rest assured, her disco-infused debut 'Nothing’s Real' is about to set the record straight. Glittering synth-pop tracks nestle snugly alongside previously released singles on a tracklist that showcases the sheer breadth of the London-based musician’s talents. Despite the track-to-track variation, 'Nothing’s Real' manages to come together as a beguiling and cohesive record.

Following an instrumental into, title-track 'Nothing’s Real' thuds into life like a warning. It’s clear from the beginning that Shura means business, even when she’s singing that it’s, "Game over, nothing’s real." VocaIly, this is one of the strongest performances her career has delivered thus far. Musically, it’s punchy and electronic, and draws heavily from 80’s influences. As with every one of Shura’s releases, though, it remains just up-to-date enough prevent the listener from becoming lost to nostalgia.

Next, the album shimmies through singles 'What’s It Gonna Be?' and 'Touch', not losing pace despite the abrupt mood swings. These two are perfect examples of her music’s sheer listen-ability; upbeat and tranquil sides to the same infinitely playable coin. Without sacrificing her distinctive sound, 'What’s It Gonna Be?''s distillation of high school romance and Summer sun renders it Shura’s most radio-friendly track, whilst 'Touch' taps groovily into the melancholy of an encounter with an ex several years later.

'Kidz ’n' Stuff''s name comes from an imagined future with a partner, lost at the relationship’s end. We’ve all been there, and it’s that heartfelt relatability that gives Shura’s slow-jams credibility, time and time again. “How can I not be everything that you need?" she asks plaintively, the musical-backing washing over the listening like water. Throughout the song her questioning moves through the stages of grief, finally reaching a conclusion; "It hurt back then, but now I’m free." A must-listen for anyone going through break-up heartache, finding it hard to believe that anyone can truly understand and empathise.

The segue into 'Indecision' is as tidy as any. The 2012 version of this song is more dance-able than the original, but sacrifices some of its charm to the glossy update. Luckily it’s followed up by the guitar-led 'What Happened To Us?', which should be enough to distract anyone disappointed by the revamp. Though it falls flat as an over-arching comparison, there’s definitely something Haim-esque about the intermittent 'hey!''s peppering this track, another attempt to tackle the wreckage an ex can leave behind.

The groovy 'Tongue Tied' shows a rare side to Shura - decisive and determined. Where most of this record could comfort you through a breakup, this is the one to whack on and psych yourself up pre-date. "Just say that you want me, don’t walk away wondering what could have been, when I know you want me," she instructs. It might be an anomaly, but if you’re looking for empowering pop, this is Shura’s offering.

The album wraps up with new single 'Make It Up', and older favourites '2Shy' and 'White Light', both of which have been revamped more successfully than 'Indecision'. In all its space-age, 8-minute glory, 'White Light' is the perfect album closer, leaving the listener drifting off to sleep - or to Saturn, one can never quite be sure.

In all, 'Nothing’s Real' is an impeccable debut, worth sitting down and appreciating in its entirety. That the album tracks stand up alongside singles as successful as 'Touch' is noteworthy in and of itself; that several exceed it is all the more impressive. If 'Indecision' is the lowest point of an album, you’ve clearly done a stellar job. This is 2016’s pop music at its 80’s-influenced best.

YOU WILL LIKE, IF YOU LIKE: Blood Orange, Years & Years, Kyla La Grange, Broods, Honne, George Maple... and going home to cry after bumping into your ex at parties.
IN EMOJI-FORM:

SHURA SAYS: "There aren’t that many songs that are like, 'I just walked into the room and now I have nothing to say because I feel so awkward because I fancy you so much.' There’s not as many songs that deal with that awkward bit about love; about how you can really have such a huge crush on someone that actually is completely disabling. Pop music used to empower you and make you feel like you are capable of telling that person you fancy them, or telling that person to bugger off, or whatever it is. I am just really interested in exploring the weird, awkward parts of it - probably because that’s who I am!"

LIFE LESSONS LEARNT:
- "It hurt back then, but now I’m free." - Your best friend isn’t lying, you will survive this breakup!
- "Funny how we remember things, hold on to the good but don’t want bad stuff." - Perhaps nostalgia isn’t all it’s cracked up to be.
- "I’d rather lose it all for you, than regret the things I didn’t do." - This is just a poetic way of saying ‘YOLO’, right? 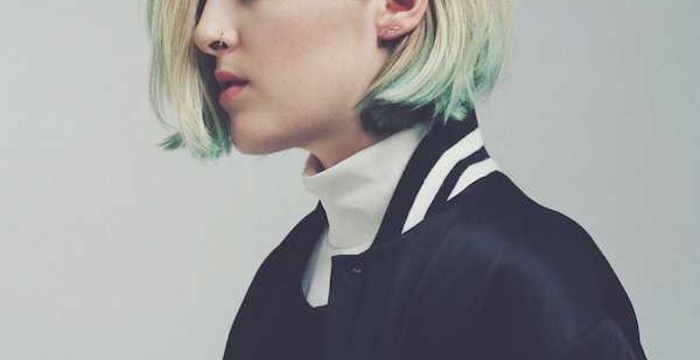 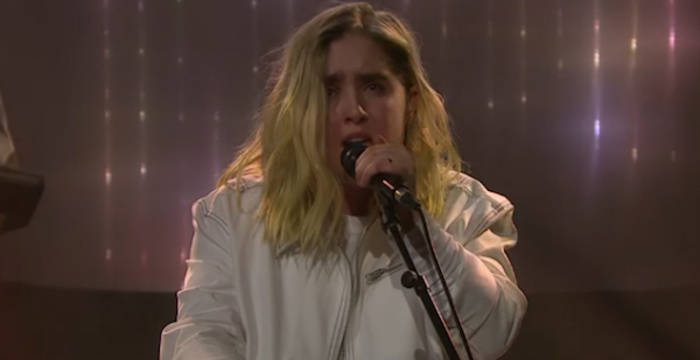 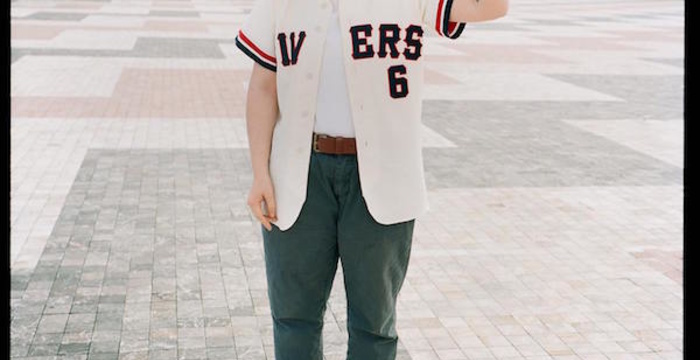 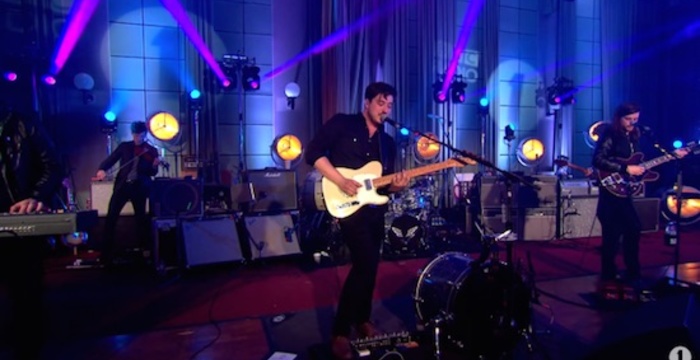