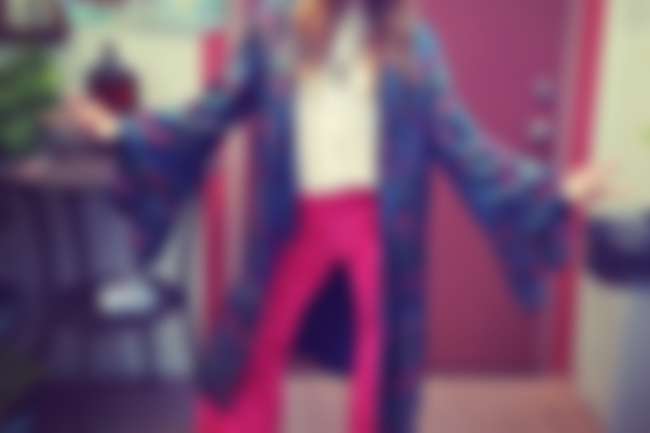 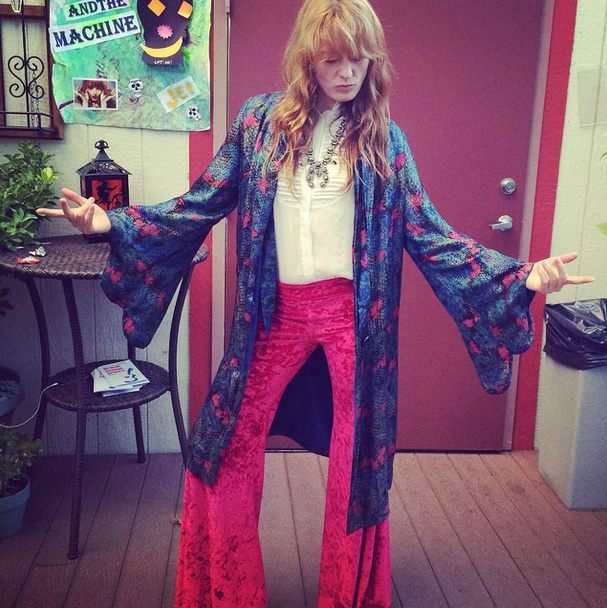 There will be a new Florence + The Machine album out this year (if all goes according to plan / let’s pray that it does)!

According to our friends @FATMFanClub, the new album ought to be released sometime during the second quarter of this year - i.e. between April to June.

ALBUM UPDATE: According to Lee Thompson, Florence and the Machine's 3rd album is due for quarter 2 (April-June) of 2015! 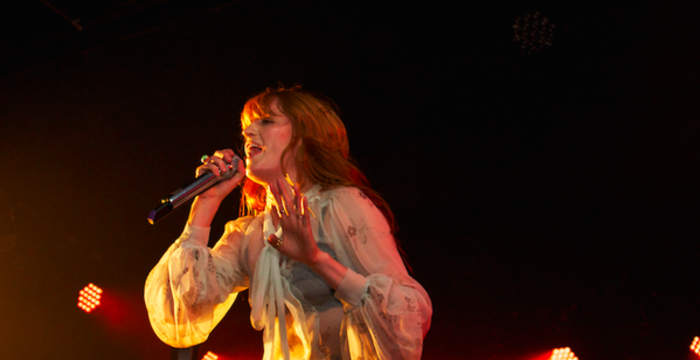 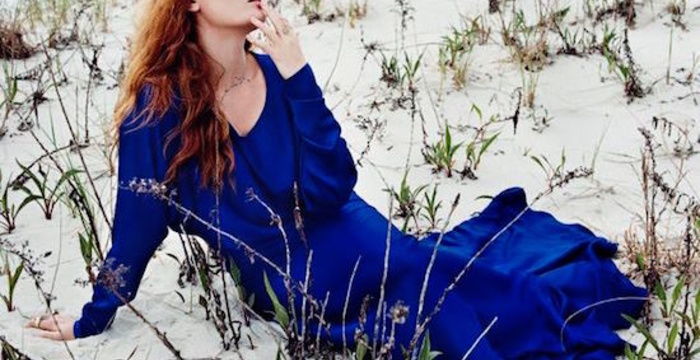 MusicWatch: Florence + The Machine perform 'When In Disgrace With Fortune and Men's Eyes' live. 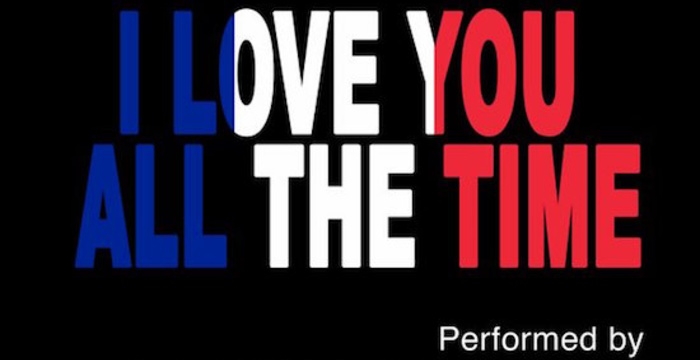 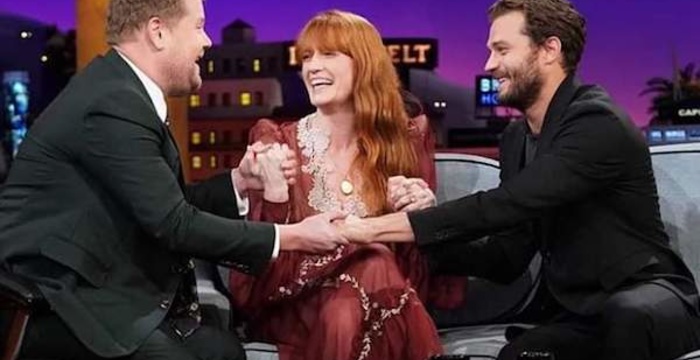 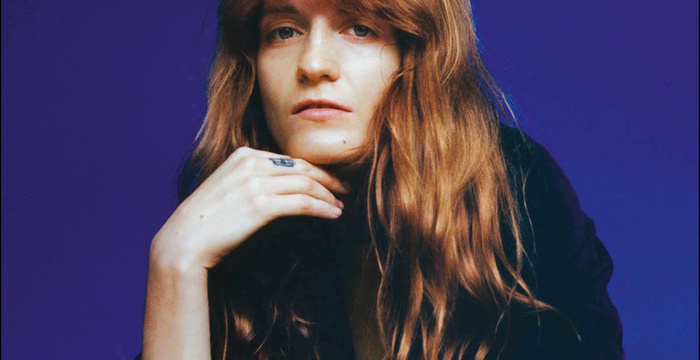 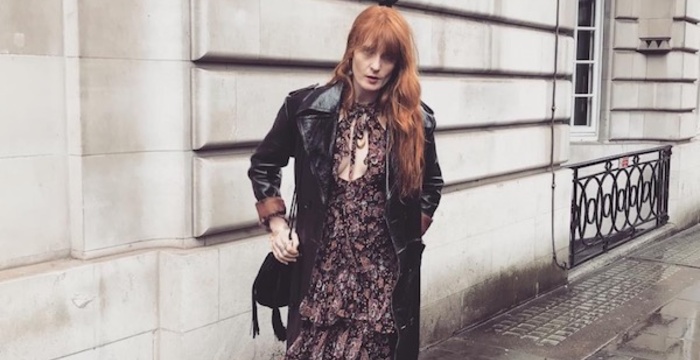 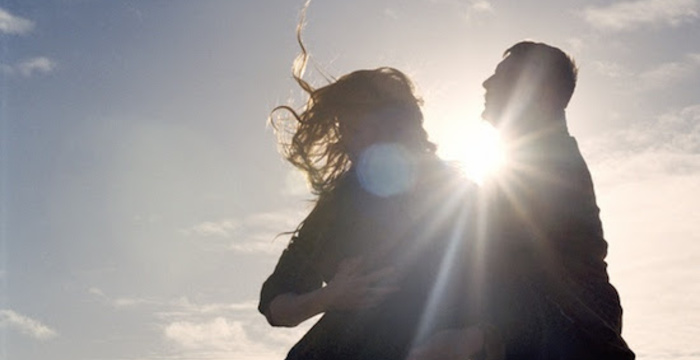 MusicMust-watch: Florence + The Machine’s short film for ‘Queen Of Peace’ and ‘Long & Lost’. 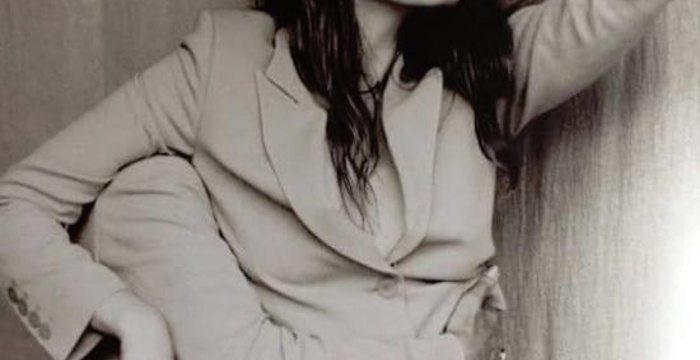 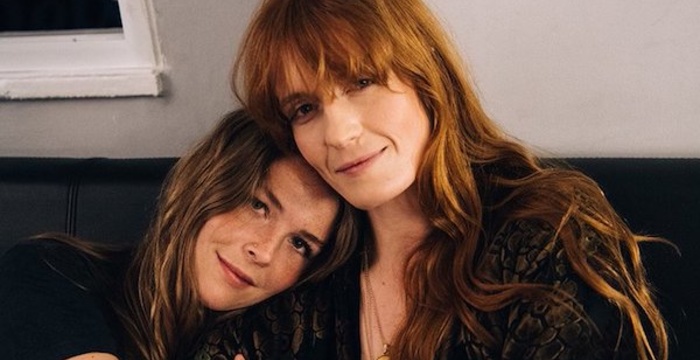 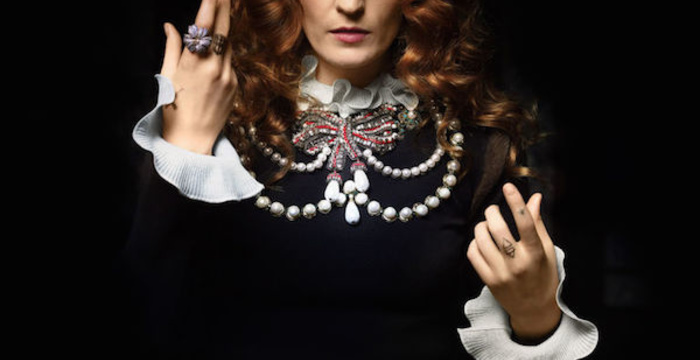