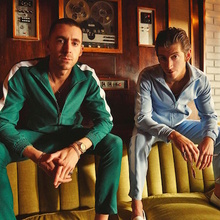 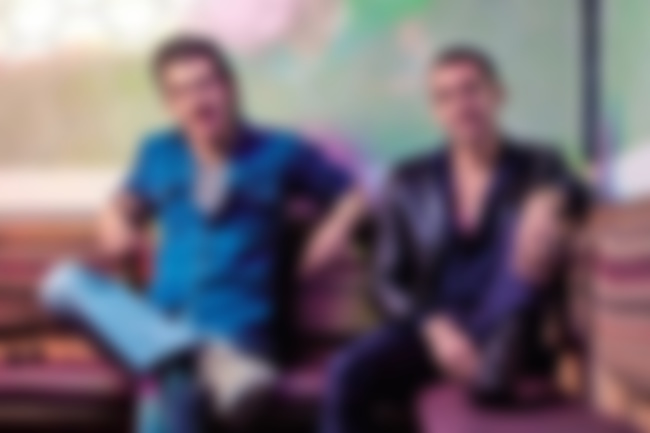 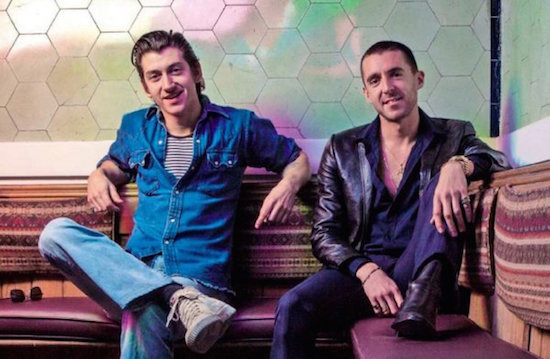 The Last Shadow Puppets have just released their long-awaited sophomore album 'Everything You've Come To Expect'  - and while on a mini-tour of the UK and Europe, they've been performing renditions of the new songs.

They sound just as good live! I particularly am in love with 'Sweet Dreams, TN', a very sweet love song that Alex dedicated to his girlfriend Taylor when performing it in Paris.

As well as that, they also play a cover of The Beatles' 'I Want You (She's So Heavy)'.

Watch the live performances below… 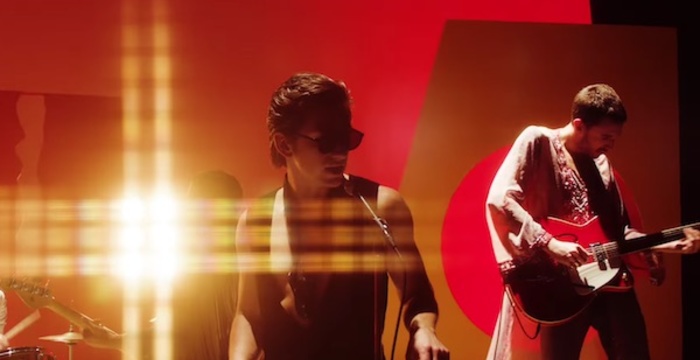 MusicMust-watch: The Last Shadow Puppets - 'Is This What You Wanted' music video. 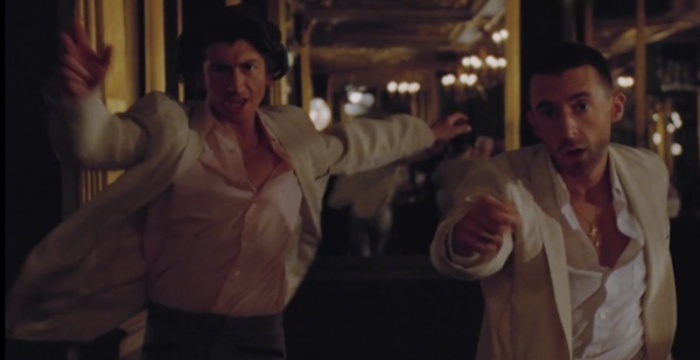 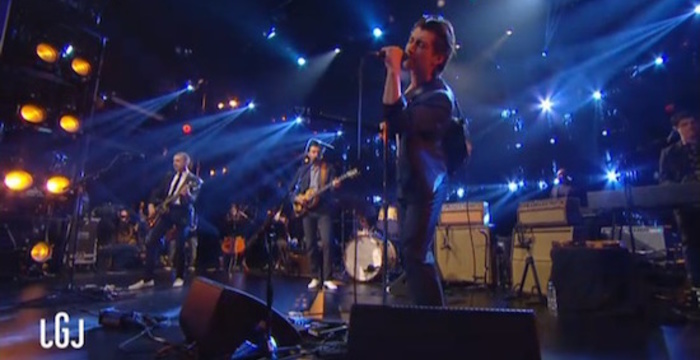 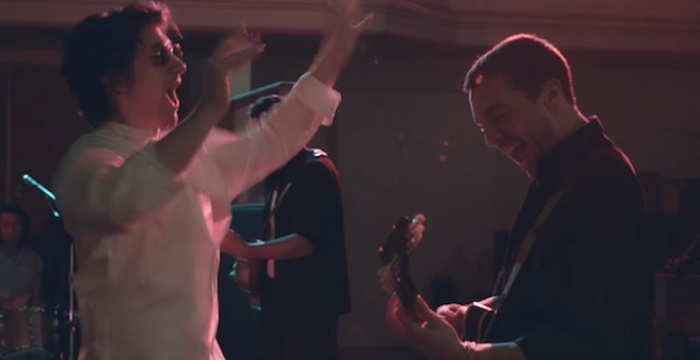 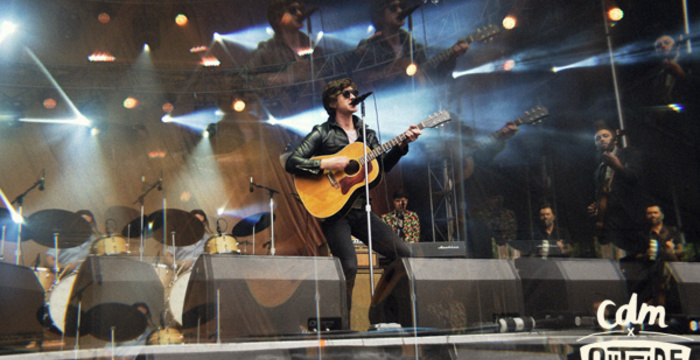 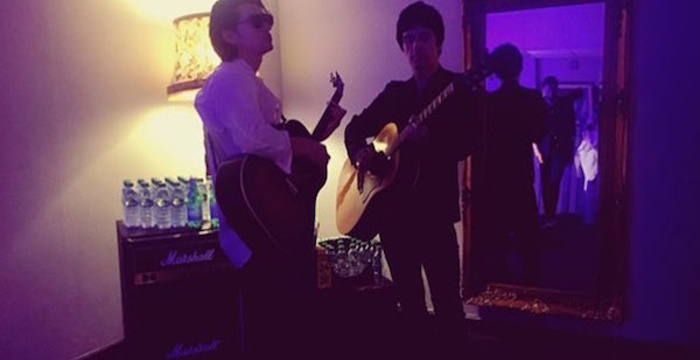 MusicWatch: The Last Shadow Puppets perform 'The Element Of Surprise' with Johnny Marr. 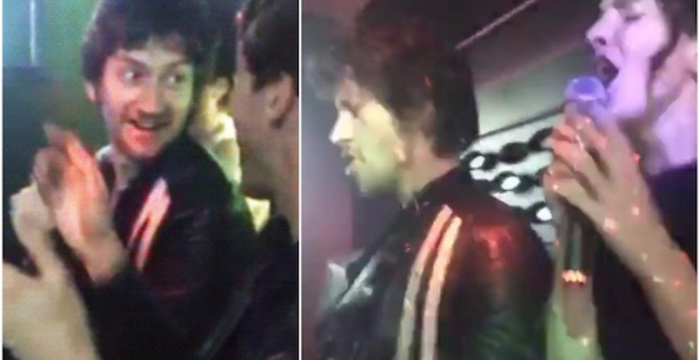 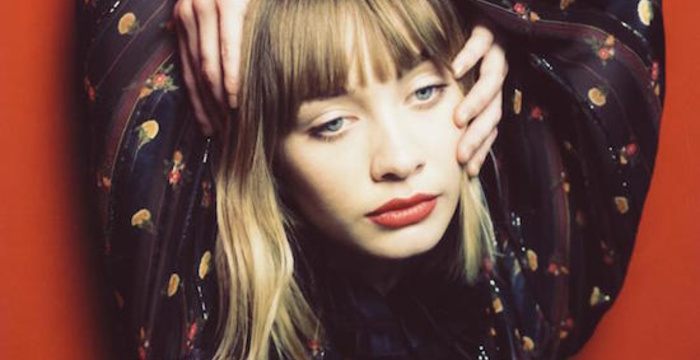 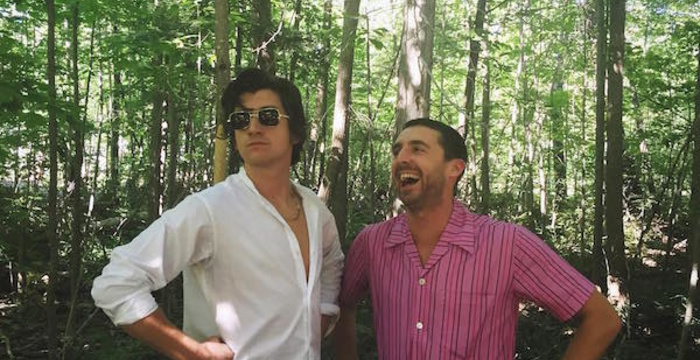 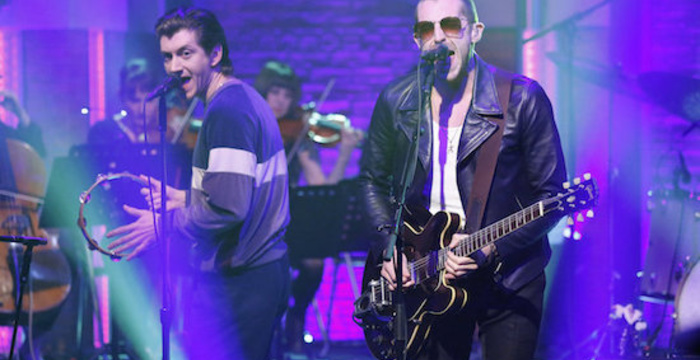