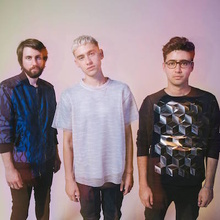 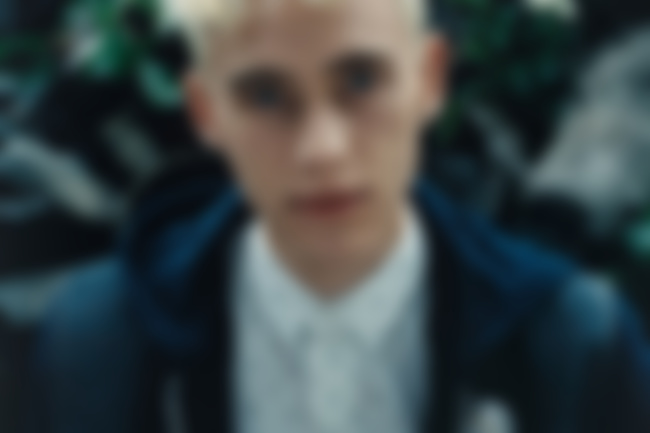 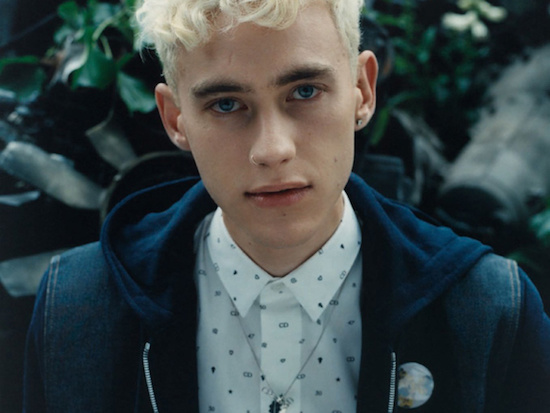 On his relationship with Clean Bandit violinist Neil Amin-Smith: "I found someone that I love and that's a new thing and that has its own world. And then it exists in this world where we're both conscious about being open about it. The response has been incredibly touching and heartwarming and overwhelming but I feel like if you invest too much of yourself in the construction of yourself as a gay couple in the media you end up fucking the real thing, so I try not to think too much about it."

On being gay role models: "When I meet gay kids and they know who we are, I remember that's amazing because literally every gay person in every gay story I knew growing up was doomed to die. There weren't any positive gay stories and it's incredible that has changed."

Check out more photos from the shoot below... 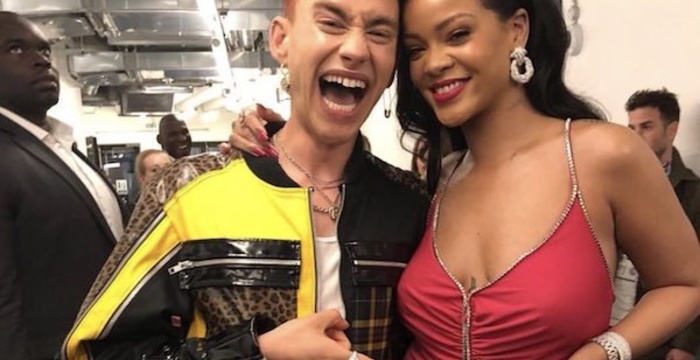 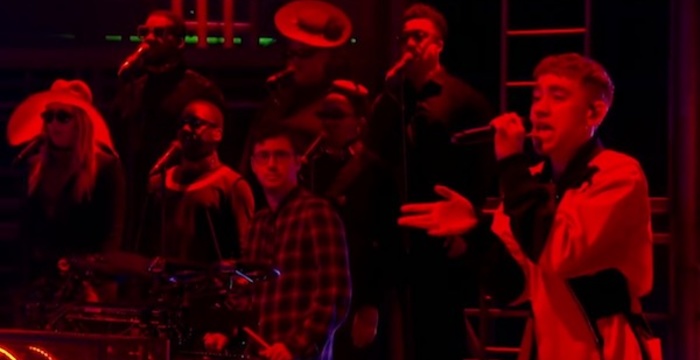 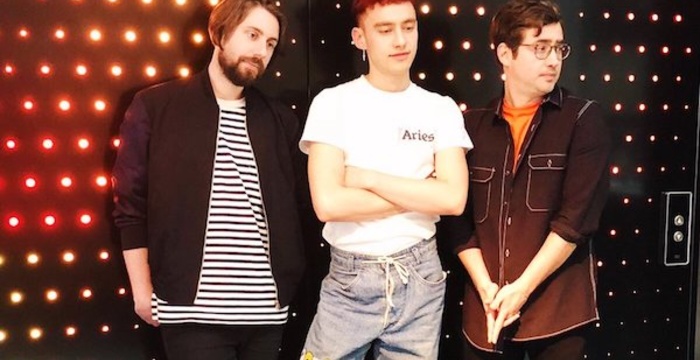 MusicListen: Years & Years' new song 'If You're Over Me'. 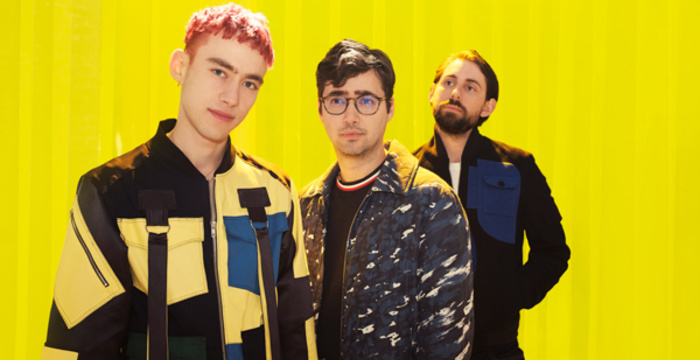 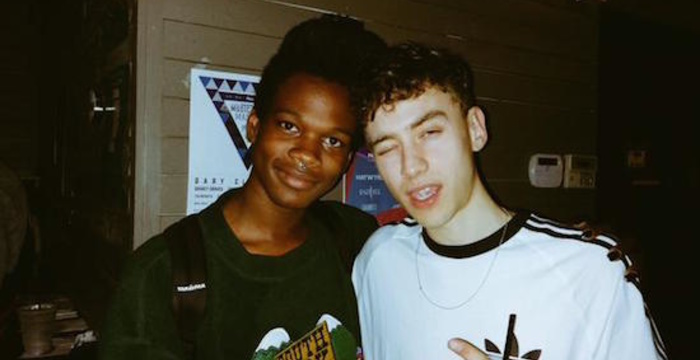 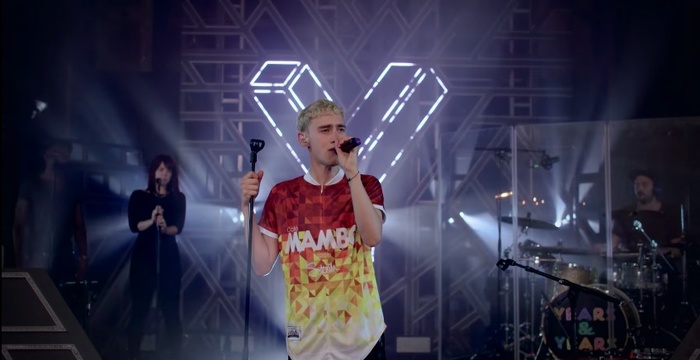 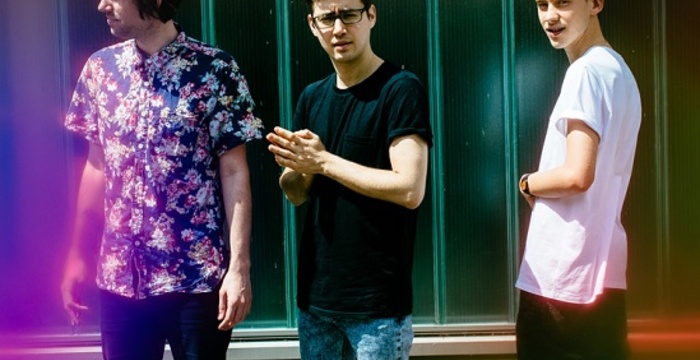 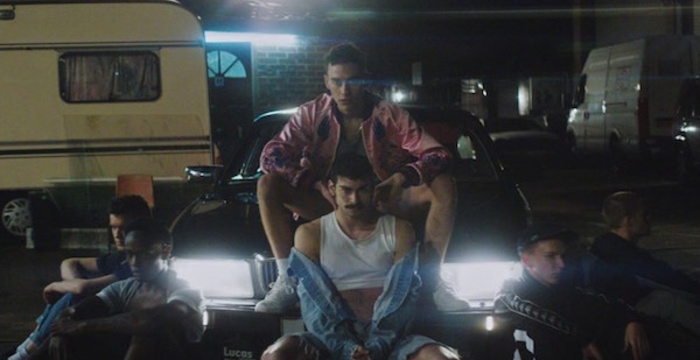 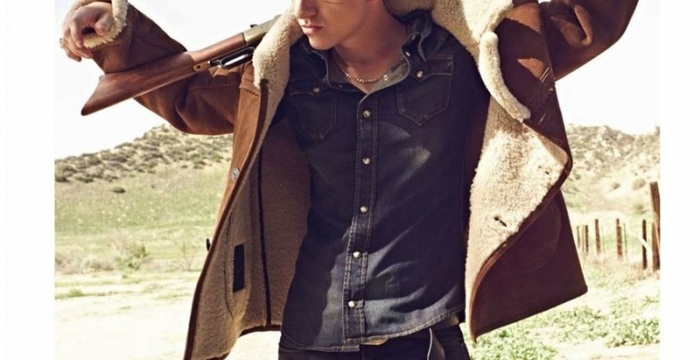 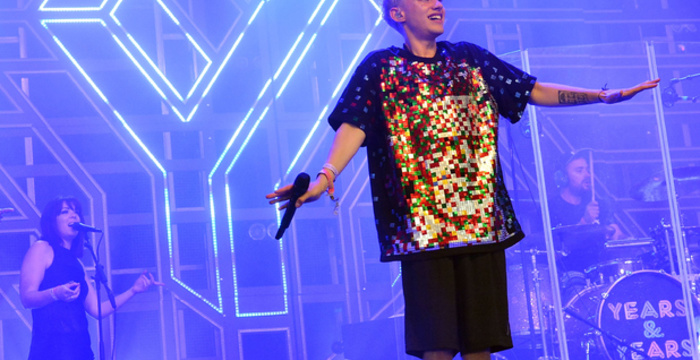