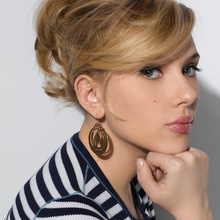 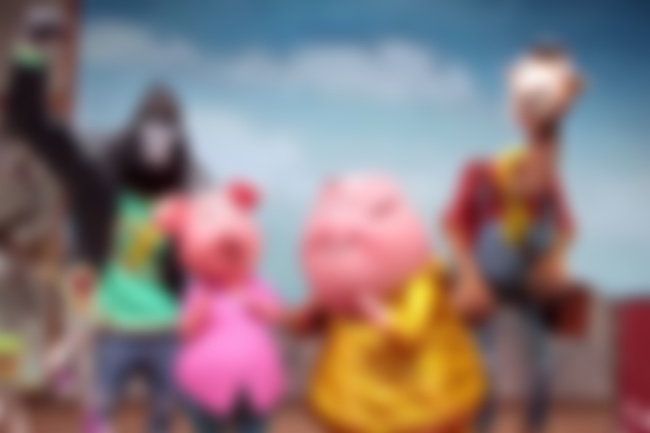 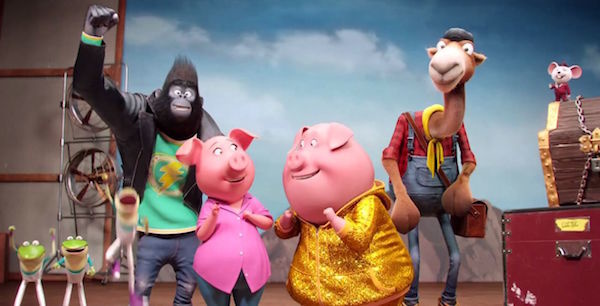 Ahead of the release of ‘Sing’ into NZ cinemas on December 26th - a.k.a. the new animated musical starring voices from Scarlett Johansson, Taron Egerton, Nick Offerman, Tori Kelly, and so many more - a new trailer has been released.

The film follows an koala named Buster Moon who has one chance to restore his theatre to its former glory, and does so by producing the world’s greatest singing competition - think ‘The X Factor’ but with singing animals.

It looks so cute!

Watch the trailer below… 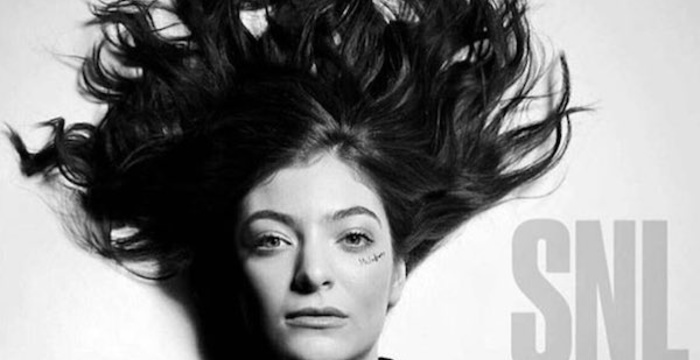 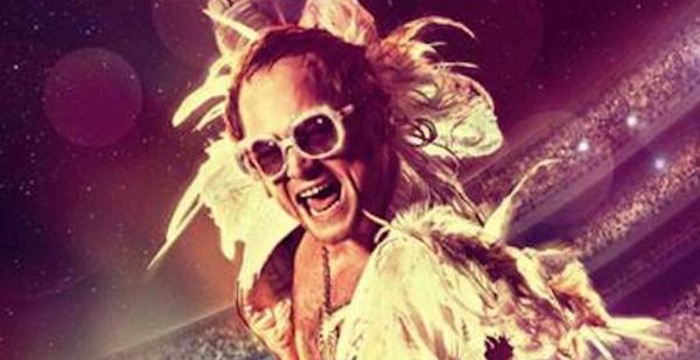 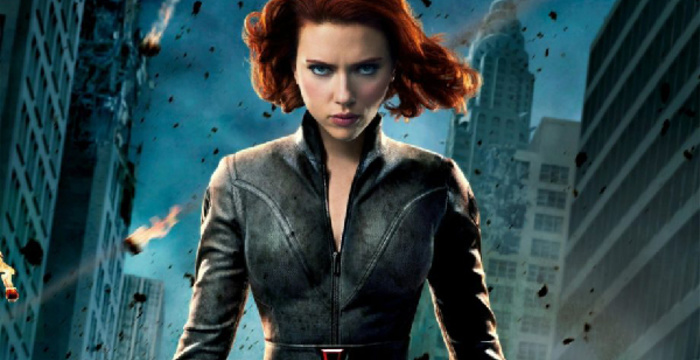 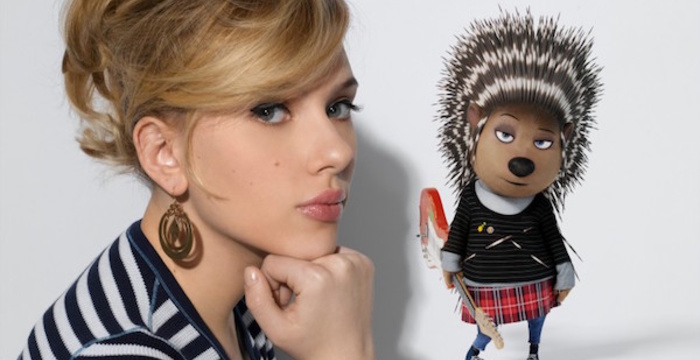 MusicListen: Scarlett Johansson’s song for 'Sing' - 'Set It All Free'.