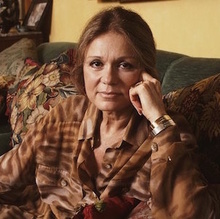 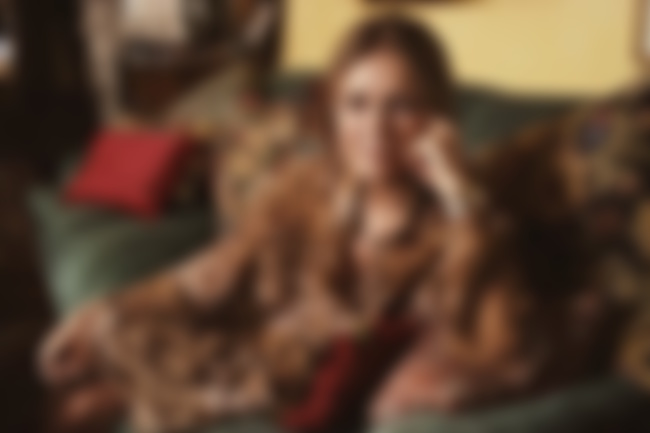 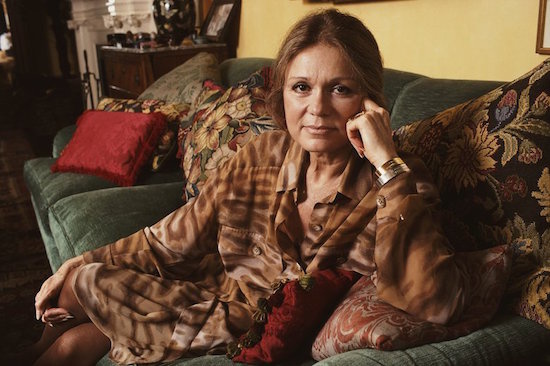 Gloria Steinem is set to debut a television show via Viceland, entitled ‘Woman’.

The show will follow, as the logline says: “How violence against women drives global instability.”

She says, “I’ve traveled the world as a writer and an activist my entire life, and I can tell you that by confronting the problems once marginalized as women’s issues, we can tackle the greatest dangers of the 21st century. Behind every major crisis, there’s an unseen factor at play, there’s a story you’ve never been told. The greatest indicator of the world’s stability, wealth, and safety is the status of women.”

The show’s first season will span eight episodes, one airing per week - and Gloria both produced and hosted the TV series.

Watch the trailer for ‘Woman’ below… 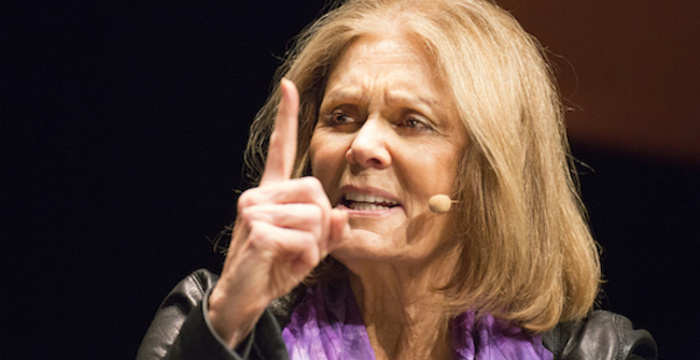 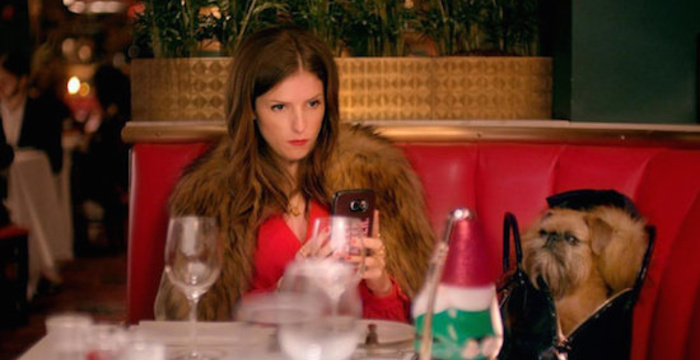 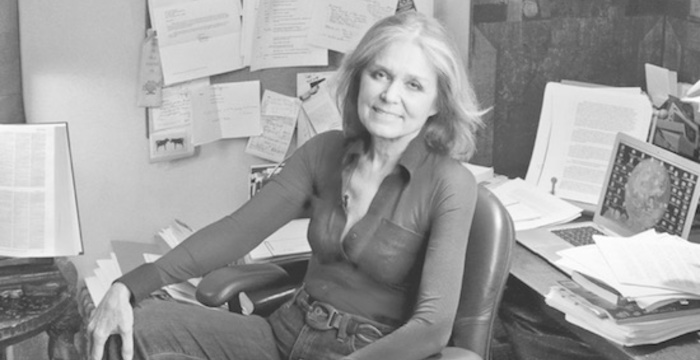