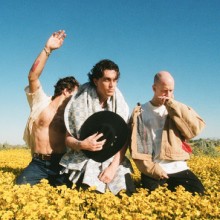 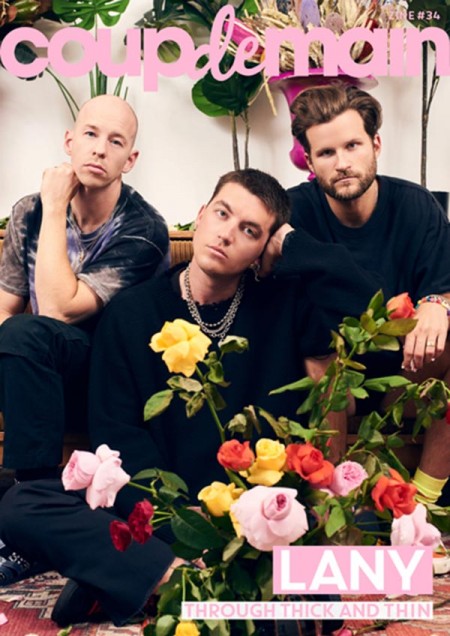 1
My Chemical Romance tease 'An Offering...' video.
2
Must-listen: The 1975's new song 'Me & You Together Song'.
3
Hayley Williams teases new solo project Petals For Armor.
4
Review: FOMO - The Trusts Arena, January 2020.
5
Billie Eilish and Finneas have written the new James Bond theme song.
6
The 1975 announce that new album 'Notes On A Conditional Form' will now be out on April 24.
7
Halsey - 'You Should Be Sad' music video.
8
Listen: Selena Gomez's song 'Vulnerable' is co-written and co-produced by Jon Bellion.
posted in Music / Music 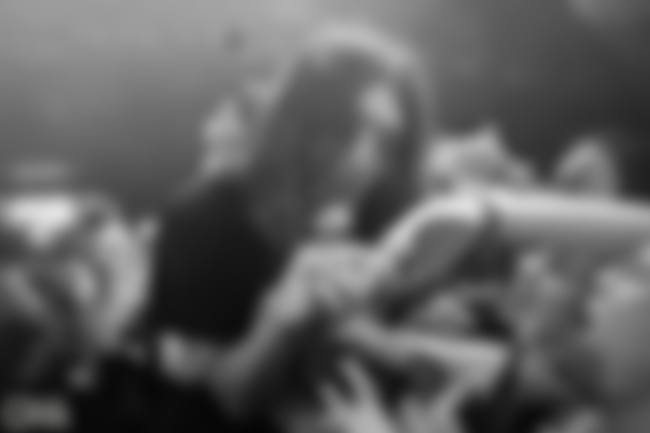 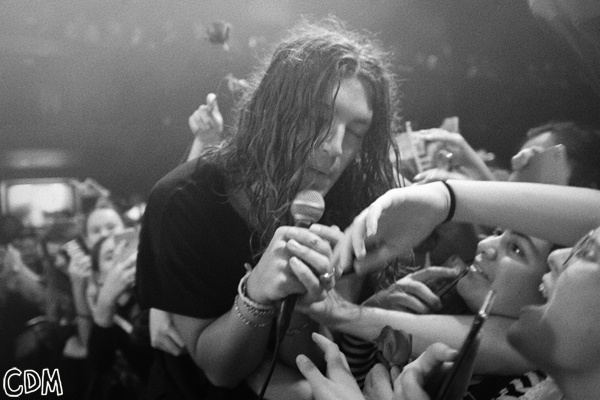 LANY’s debut New Zealand show last night at The Powerstation was full of red roses, hand-holding, crowd sing-alongs, and love - as you’d expect from the Los Angeles based trio whose songs about love have found a place in people’s hearts all over the world.

Paul Klein, Jake Goss, and Les Priest strode onto the stage at 9.45pm to the first track from their recently released self-titled debut album, and were instantly received by hundreds of fans singing back the words, “Oh my god, I think I'm in love” - a sentiment fans were no doubt thinking about the band they were witnessing live. 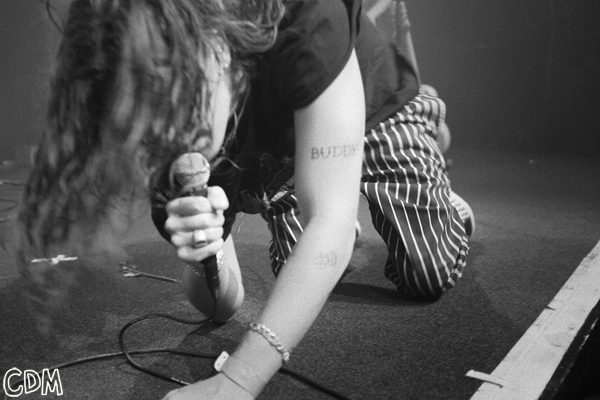 Klein is renowned for his fan interactions during live shows, and Auckland did not disappoint - with Klein stepping down into the audience during several songs (even throwing himself atop the audience during ‘Bad Bad Bad’), reaching out and holding hands with fans, and blowing kisses throughout the show.

“I can already tell tonight’s going to be very special,” the frontman said at one point, and from donning a New Zealand flag during ‘Purple Teeth’, to a truly energetic rendition of ‘WHERE THE HELL ARE MY FRIENDS’, it certainly was a special night.

Closing out their set with a trio of ‘Walk Away’ (the second song the band ever wrote together), ‘Super Far’, and ‘ILYSB’, the band promised to return again soon - “Thank you so much for the best night of our lives. We’ll see you very soon.” And let’s hope that sooner is sooner, rather than later. 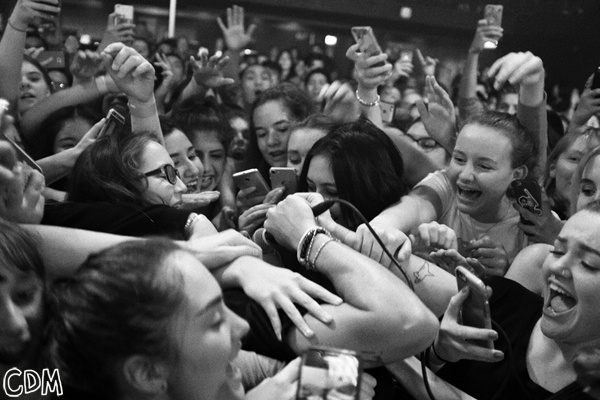 Dumb Stuff
4EVER!
Yea, Baby, No Way
Bad, Bad, Bad
The Breakup
Flowers On The Floor
Someone Else
Purple Teeth
It Was Love
WHERE THE HELL ARE MY FRIENDS
Good Girls
Made In Hollywood
Like You Lots
Pink Skies
Current Location 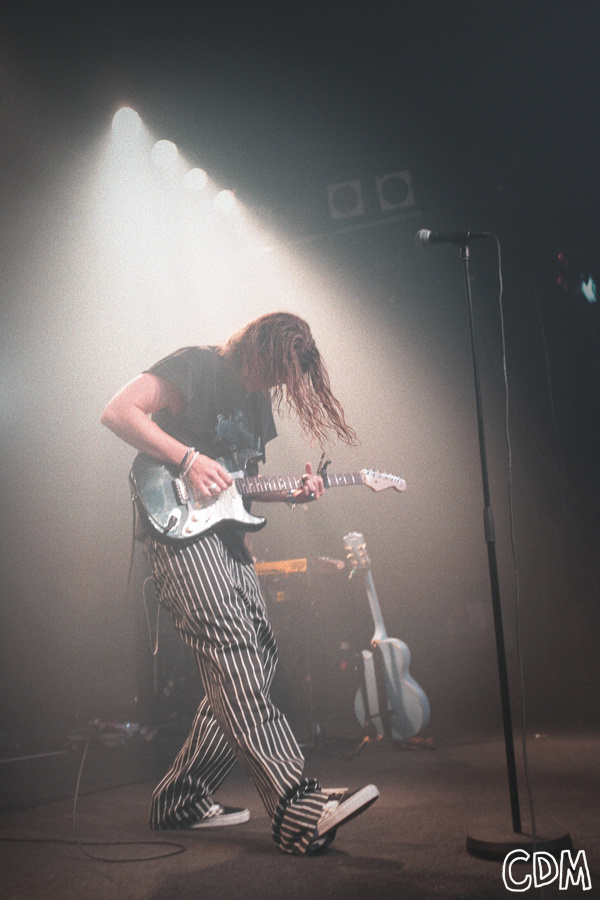 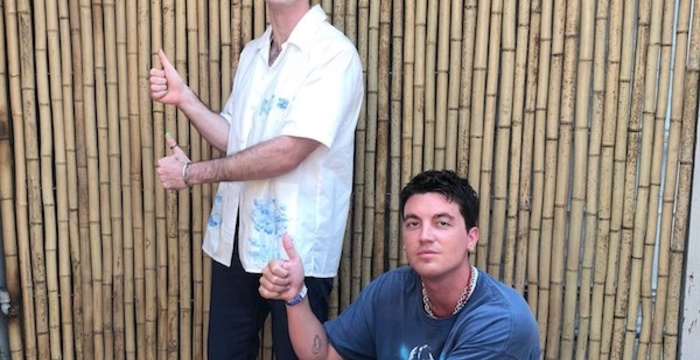 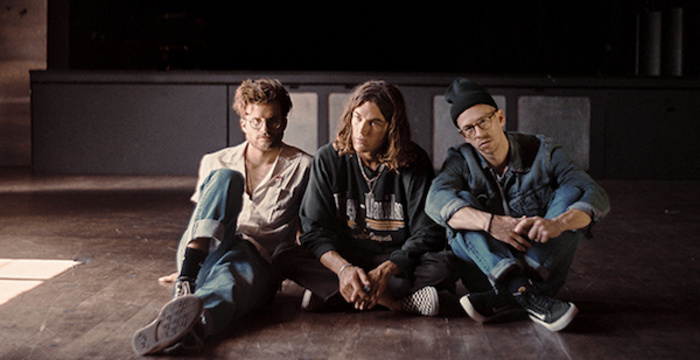 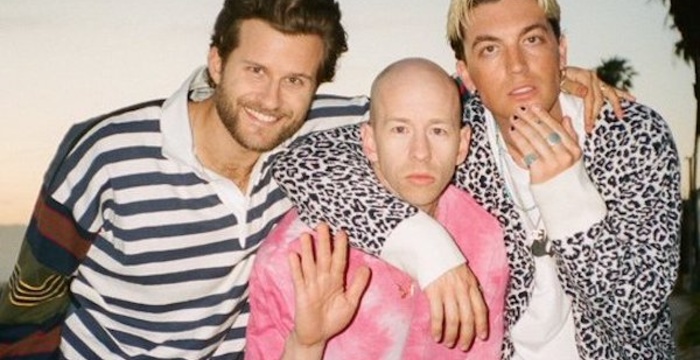 MusicDid Paul Klein just announce that LANY Album #3 is out on June 30? 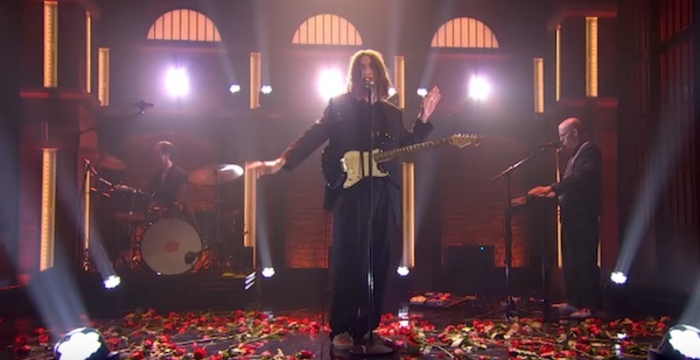 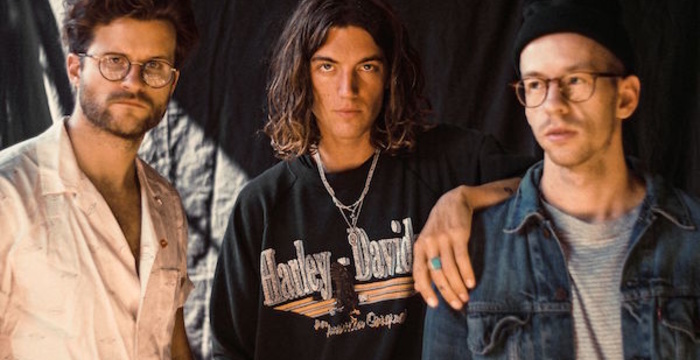 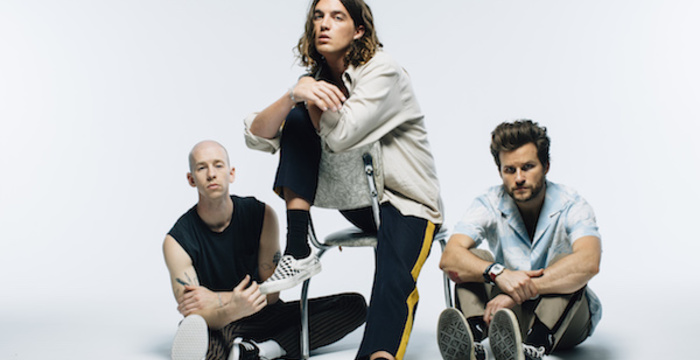 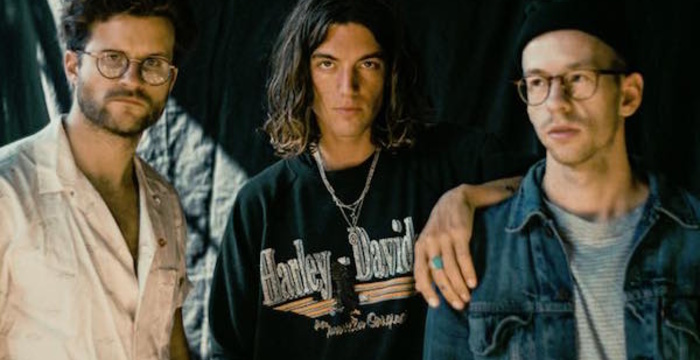 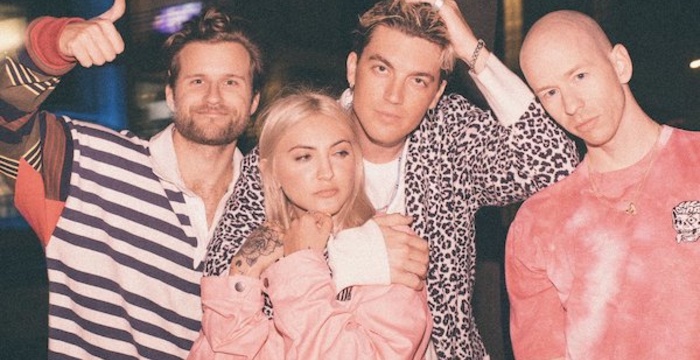 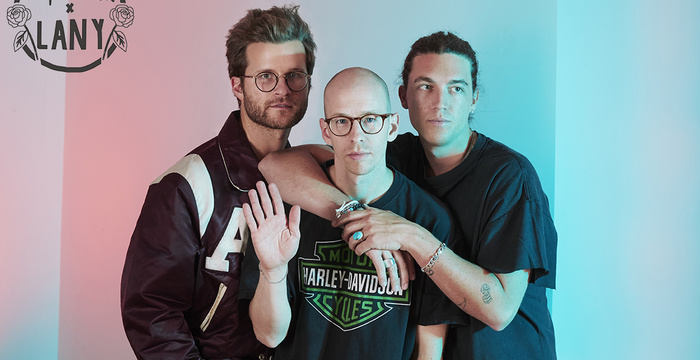 MusicInterview: LANY on love, relationships, and their self-titled debut album. 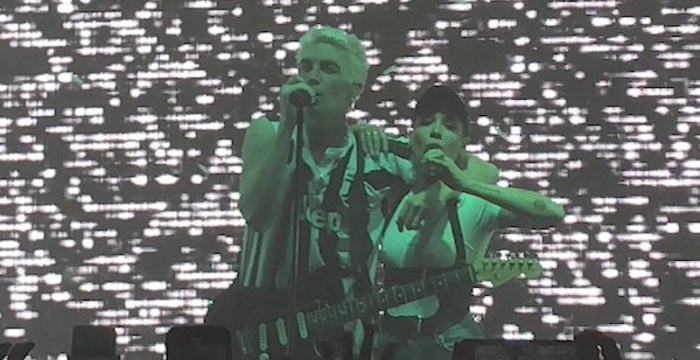