1
Shia Labeouf has written a screenplay based on Kevin Abstract's life.
2
The 1975 will do an acoustic show in Sydney in support of Australian bushfire relief.
3
My Chemical Romance tease 'An Offering...' video.
4
Must-listen: The 1975's new song 'Me & You Together Song'.
5
Hayley Williams teases new solo project Petals For Armor.
6
Review: FOMO - The Trusts Arena, January 2020.
7
Billie Eilish and Finneas have written the new James Bond theme song.
8
The 1975 announce that new album 'Notes On A Conditional Form' will now be out on April 24.
posted in Music / Musical Crush 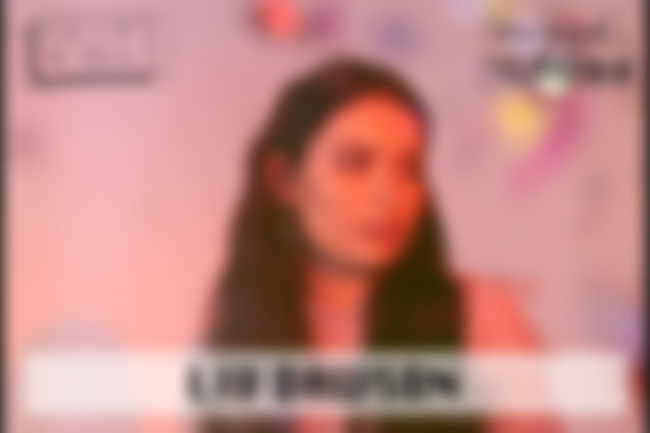 Liv Dawson is a 20-year-old London based singer-songwriter, who first made a name for herself playing in bars, but now has graced the stages of major UK festivals, and with some of the biggest names in music being fans of her work and a tour with Khalid under her belt, she is currently releasing a stream of new music following the success of her 'Bedroom' EP.

COUP DE MAIN: We love the message behind ‘Pushing 21’ and really respect it as a life-lesson. Why do you think it’s so important to cut people out of your life when you know they are bad for you?
LIV DAWSON: Over the years, I’ve found its really bad for my mental health, and makes my anxiety really bad. I really believe it’s a form of self-care to cut toxic, or unhealthy relationships out of your life.

CDM: How would you encourage your fans to put themselves first, and take charge of their lives?
LIV: I think making the difference between being an unkind person, or ungrateful person, and looking out for yourself more clear. I’ve found that I’ve always felt bad cutting people out of my life when I have my reasons, when really you shouldn’t feel bad at all.

CDM: Is ‘Pushing 21’ lifted from an upcoming EP or album this year?
LIV: 'Pushing 21' is lifted from a collection of new singles that I’m currently perfecting. I loved putting out a full EP all at once, but I do believe that the songs should individually have their own light.

CDM: You cite lots of influences from older artists such as Amy Winehouse, but your music sounds distinctly modern. Where do these influences play into your sound?
LIV: I used to perform in small pubs and open mics, and I would always sing ‘Will You Still Love Me Tomorrow’ by The Shirelles, but the Amy Winehouse version. I really love her tone and her way of singing, how she isn’t afraid of playing with her voice and experimenting with her sound. I also take a lot of vocal inspiration from Lauryn Hill, she was a massive part of me becoming an artist.

CDM: We think it’s really admirable that you talk so openly about social anxiety in ‘Good Intentions’ - do you think that it’s important to use your music to talk about things like that so openly?
LIV: I love a good concept, that's my main focus when I'm writing. When I wrote my ‘Bedroom' EP it was when I came to terms with my social and mental anxiety. So most of the songs on it are based on anxiety and mental health. When I wrote 'Pushing 21', I wanted to empower people more and felt it was a great breakthrough track!

YOU WILL LIKE MY MUSIC, IF YOU LIKE... Empowering anthems!
IF YOU ONLY LISTEN TO ONE OF MY SONGS, YOU SHOULD LISTEN TO... My new one, 'Pushing 21'
MY TOP FIVE MUSICAL CRUSHES ARE... Beyoncé, Beyoncé, Beyoncé, Beyoncé… and Beyoncé.
YOU KNOW YOU'VE MADE IT WHEN... You hear a random person singing your song in public. More than once.

CDM: If you were to curate your own music festival, who would you want to play and what would the festival be called?
LIV: I’d love lots of R&B acts and pop acts to play. I'd choose H.E.R, Lauryn Hill, Billie Eilish, Mahalia, Khalid, Tove Styrke. I'd probably call it R&B here… get it?

CDM: What's the most despicable thing you've ever done?
LIV: Probably lie to my boyfriend about something being vegan when it's not. Haha soz babe.

CDM: If you could pick any five people (living or dead) to be in your entourage, who would you choose?
LIV: Mariah Carey, Beyoncé, Britney Spears.

CDM: Do you believe in magic?
LIV: I believe that sometimes there’s no explanation for something, so it must be magic.

CDM: What is your spirit animal?
LIV: Definitely some kind of dog!

CDM: If you could steal one thing without consequence what would it be?
LIV: Kylie Jenner's dogs. SO CUTE.

CDM: What is the most heroic thing that you've ever done?
LIV: Win my brother a toy on a wall-climbing competition.

CDM: What is your first proper memory, ever?
LIV: I remember falling over in my heelies, on holiday in Florida.

CDM: If you were a country, what would be your national anthem?
LIV: 'Pushing 21'.

CDM: Stretch your right arm out as far as you can reach, what can you touch?
LIV: My bedroom wall. 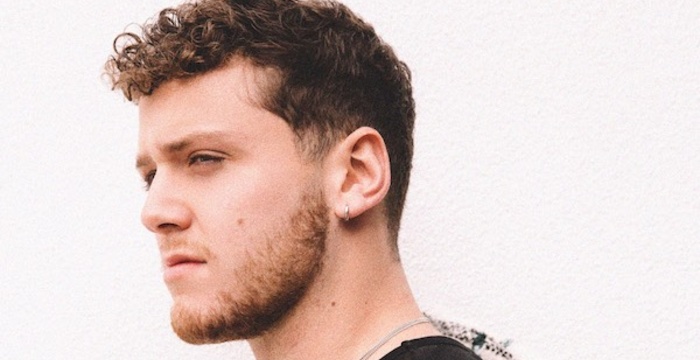 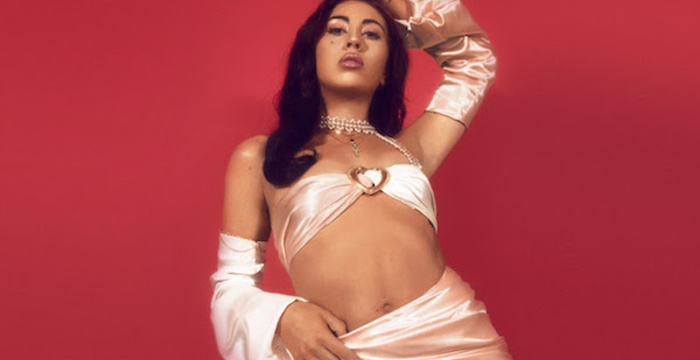 MusicKali Uchis - 'Get Up' video. 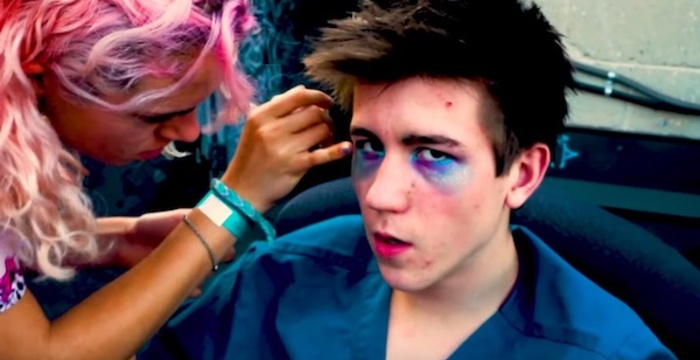 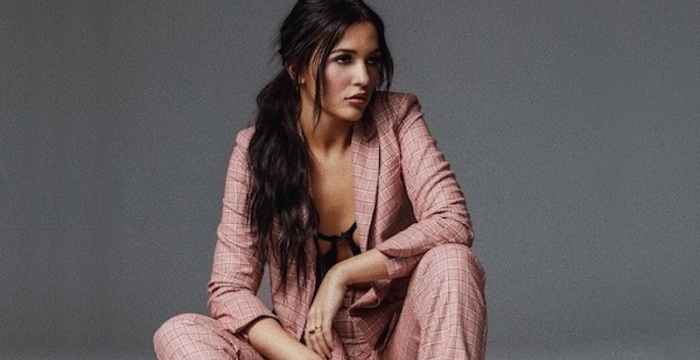 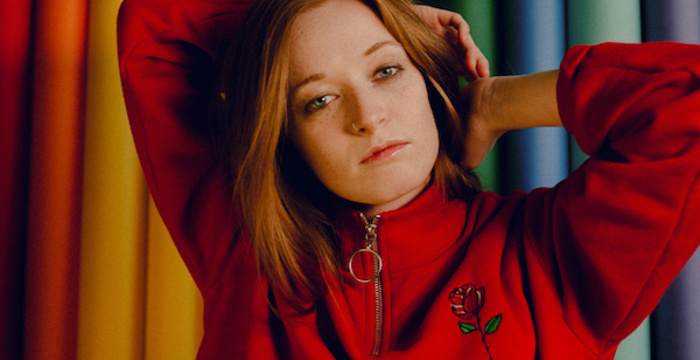 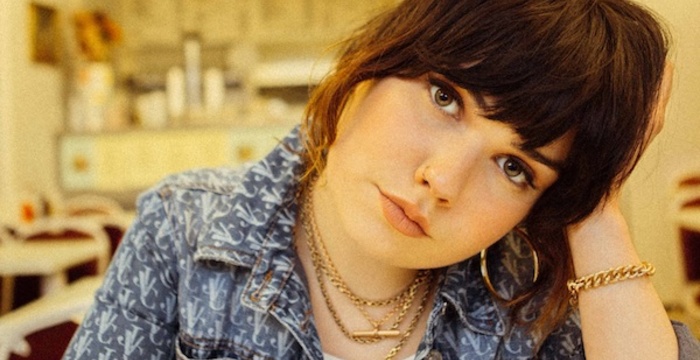 MusicInterview: Lily Moore on her new song 'Over You'. 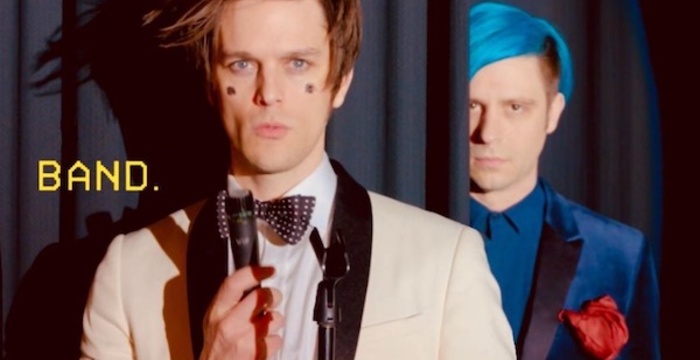 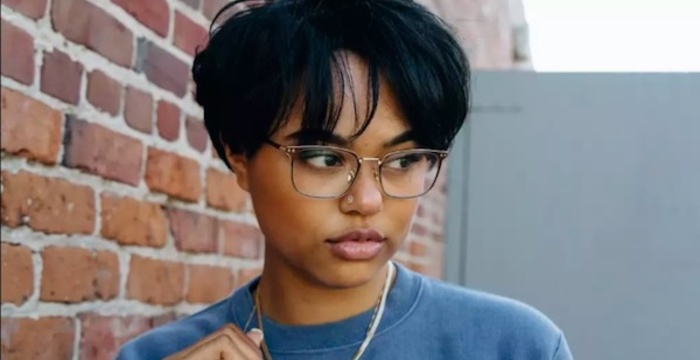 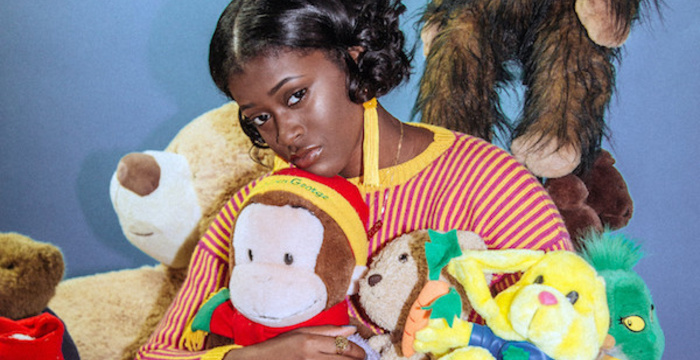 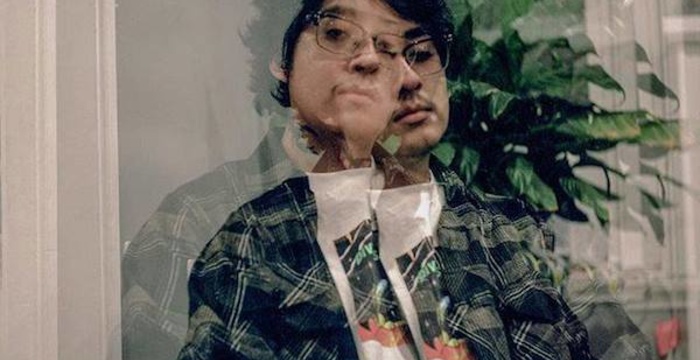