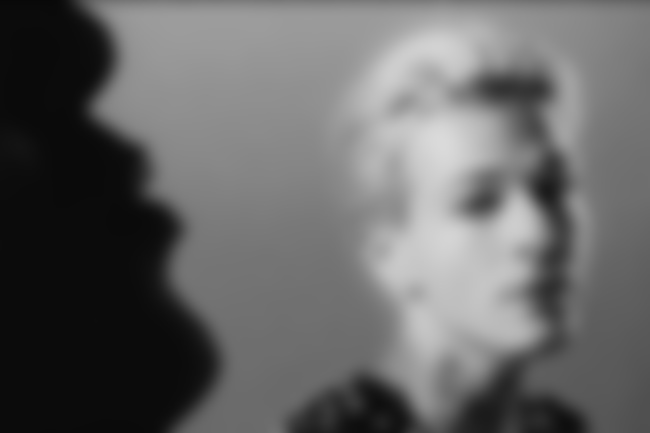 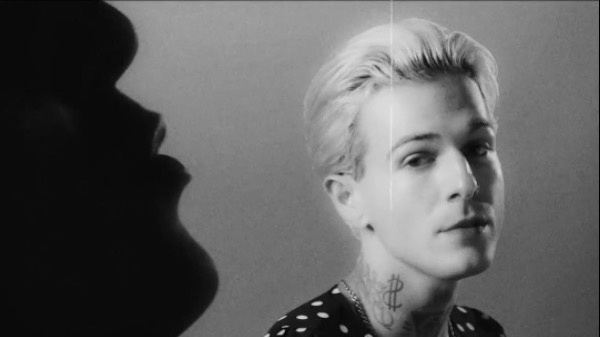 The Neighbourhood’s Jesse Rutherford has just released a new solo song ‘Born To Be Blond’, a song originally created around the time of ‘Wiped Out’, which was produced by Dylan Brady.

The new song also has an accompanying music video, which was directed by Zack Seculer.

According to Rutherford: “Born to be Blonde” started out as a poem Jesse® had written while The Neighbourhood were in the studio making their sophomore album, ‘Wiped Out!’ “I tried to make it work as a song several times but it didn’t feel right until I got into a room with Dylan Brady & that’s when the magic happened...” says Rutherford, “I knew in that moment that we had created one of the best pieces of modern music to date.” 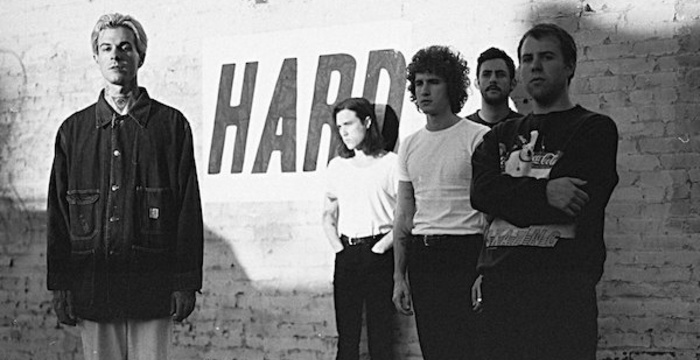 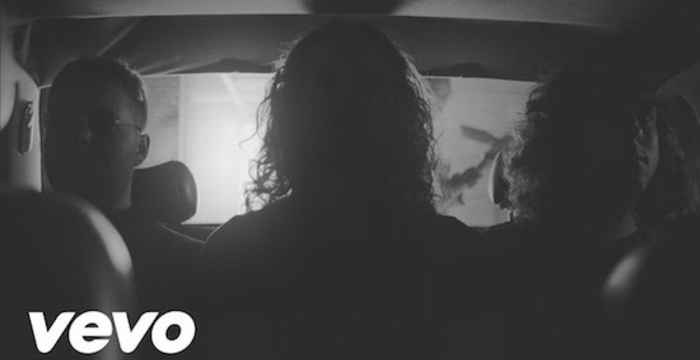 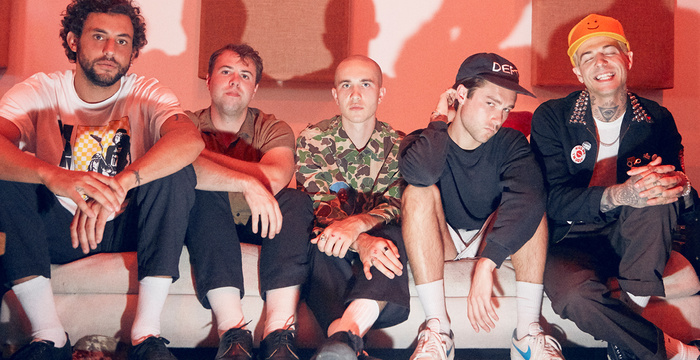 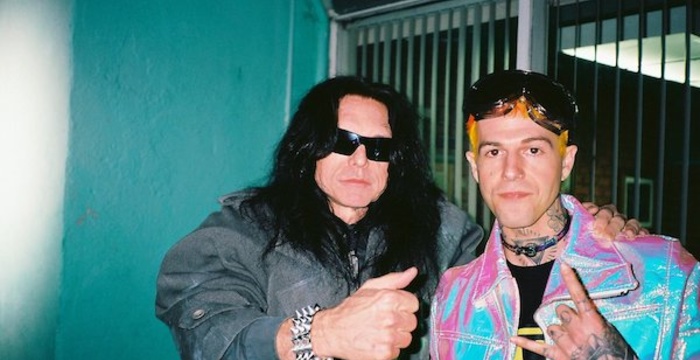 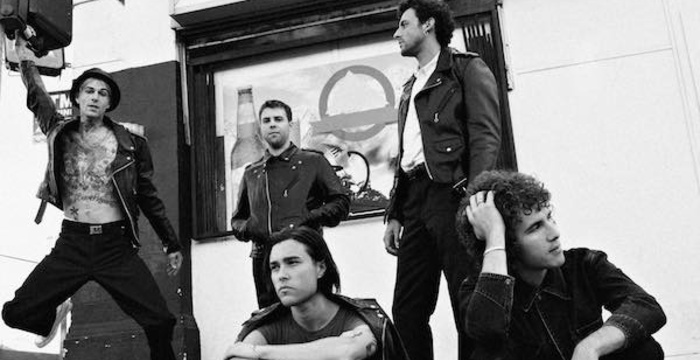 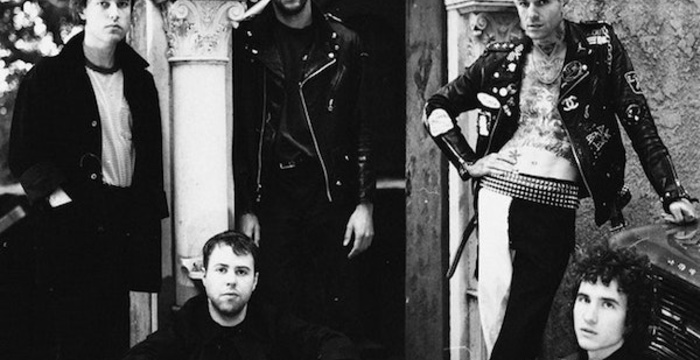 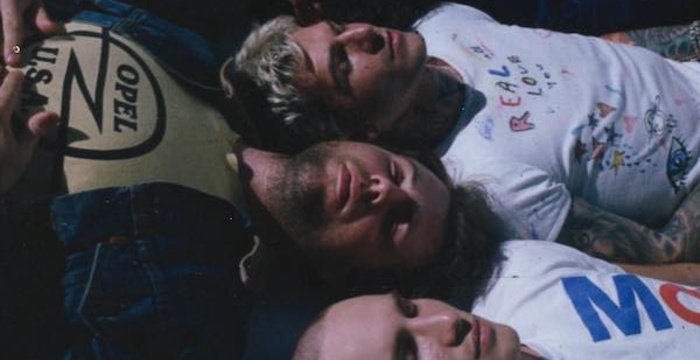 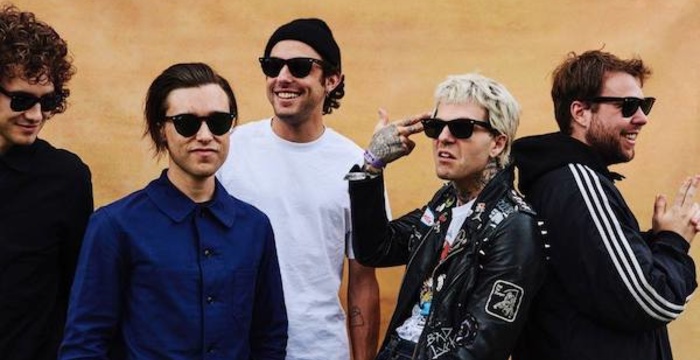 MusicMust-listen: The Neighbourhood’s new song, 'Livin’ In A Dream'. 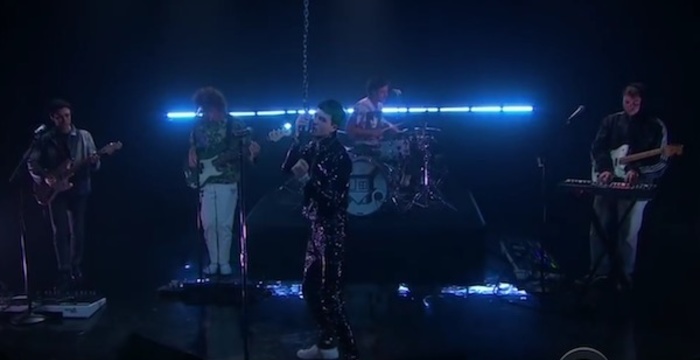 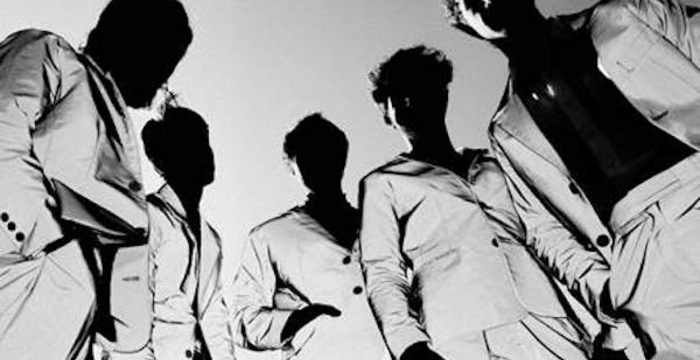