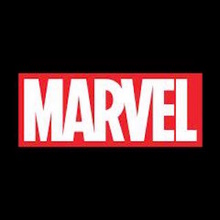 1
Must-listen: The 1975's new song 'Me & You Together Song'.
2
Hayley Williams teases new solo project Petals For Armor.
3
Review: FOMO - The Trusts Arena, January 2020.
4
Billie Eilish and Finneas have written the new James Bond theme song.
5
The 1975 announce that new album 'Notes On A Conditional Form' will now be out on April 24.
6
Halsey - 'You Should Be Sad' music video.
7
Listen: Selena Gomez's song 'Vulnerable' is co-written and co-produced by Jon Bellion.
8
The 1975 announce new single 'Me & You Together Song'.
posted in TV 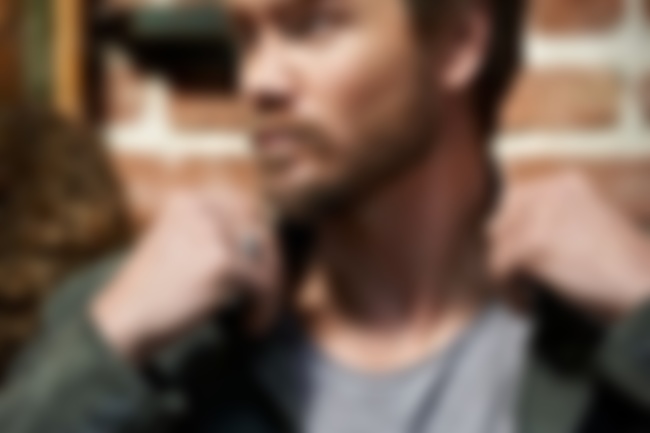 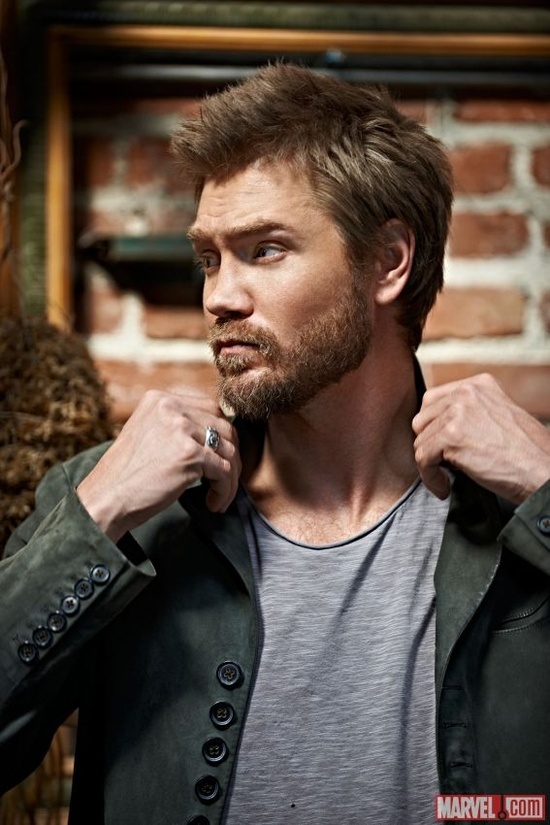 Chad Michael Murray - a.k.a. Tristan DuGrey on 'Gilmore Girls' and Lucas Scott on 'One Tree Hill' - has been confirmed to have joined the cast of Marvel’s upcoming new TV show, 'Agent Carter', which is set to premiere in February 2015.

Murray will play SSR Agent Jack Thompson, who meets Peggy Carter (Hayley Atwell) while she takes on a new role at the SSR in New York City. 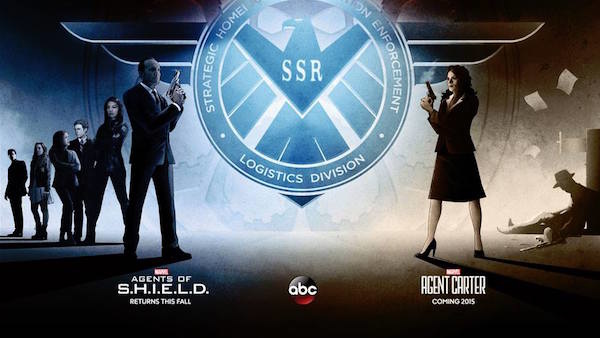 Here’s some official info about the show:

"Marvel's Agent Carter, starring Captain America's Hayley Atwell follows the story of Peggy Carter. It's 1946, and peace has dealt Peggy Carter a serious blow as she finds herself marginalized when the men return home from fighting abroad. Working for the covert SSR (Strategic Scientific Reserve), Peggy must balance doing administrative work and going on secret missions for Howard Stark all while trying to navigate life as a single woman in America, in the wake of losing the love of her life--Steve Rogers. Inspired by the feature films "Captain America: The First Avenger" and "Captain America: The Winter Soldier," along with the short Marvel One-Shot: Agent Carter."

And some words from Murray himself:

Couldn't tell you how excited I am to be a part of the @Marvel universe. Great group of people to go on this @AgentCarterTV adventure with! 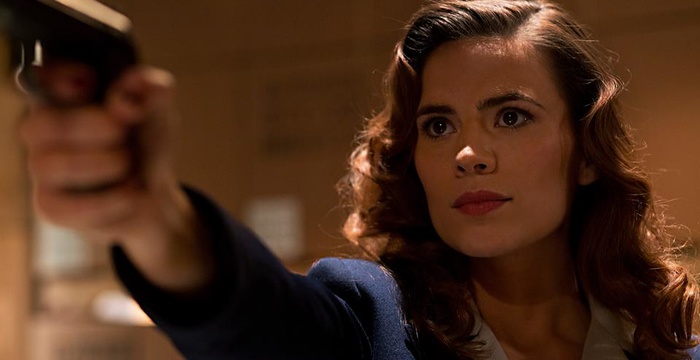 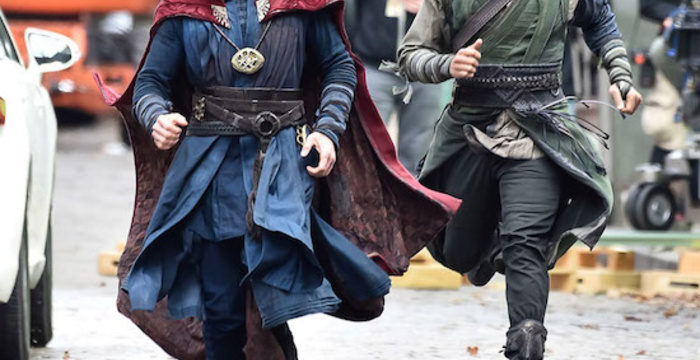 FilmOn-set photos from the filming of Marvel's 'Doctor Strange'. 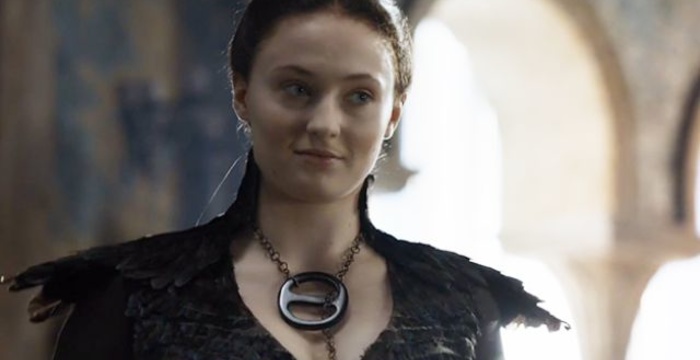 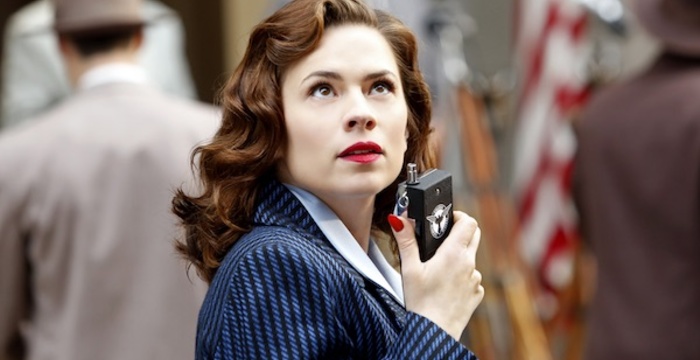 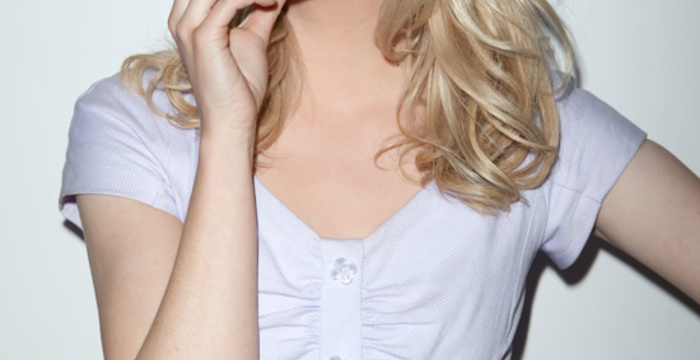 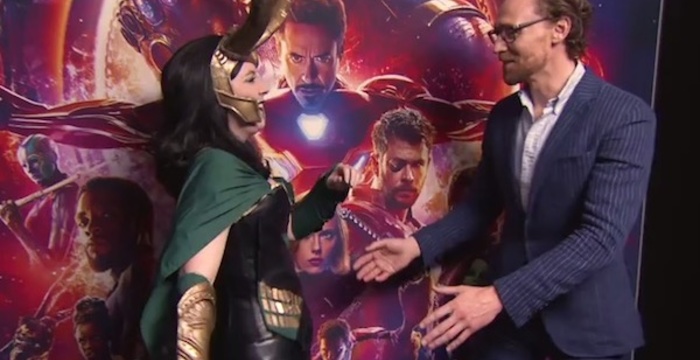 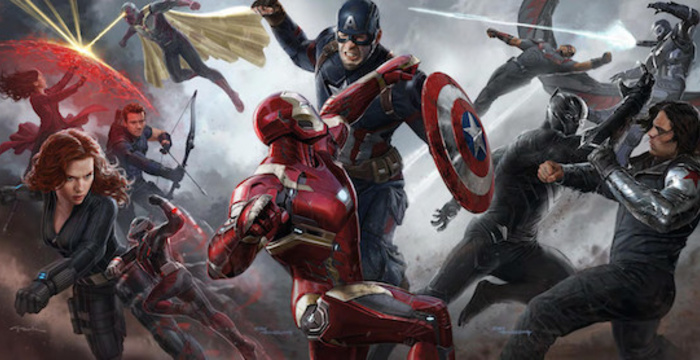 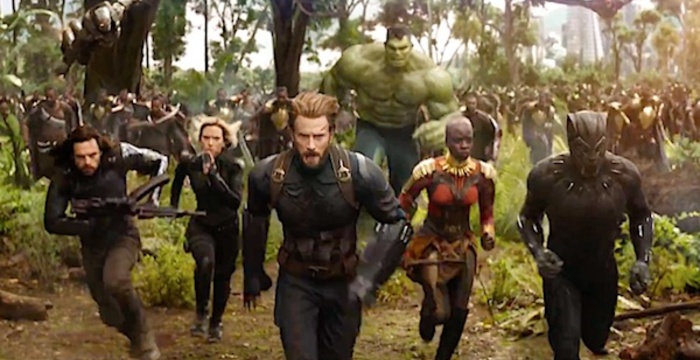 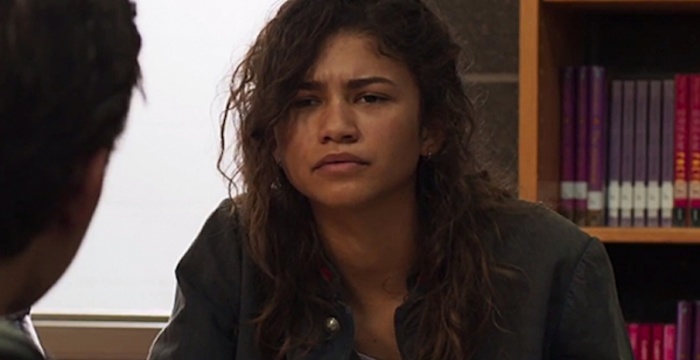 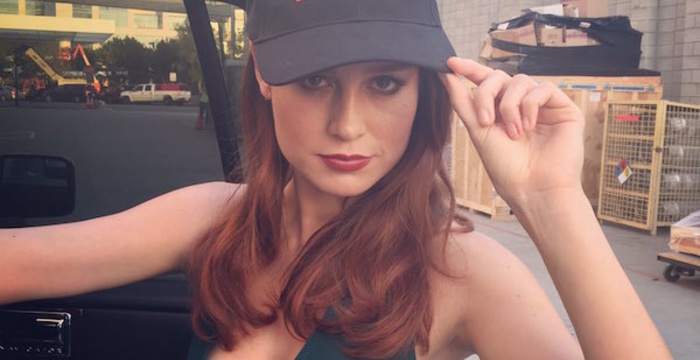