1
My Chemical Romance tease 'An Offering...' video.
2
Must-listen: The 1975's new song 'Me & You Together Song'.
3
Hayley Williams teases new solo project Petals For Armor.
4
Review: FOMO - The Trusts Arena, January 2020.
5
Billie Eilish and Finneas have written the new James Bond theme song.
6
The 1975 announce that new album 'Notes On A Conditional Form' will now be out on April 24.
7
Halsey - 'You Should Be Sad' music video.
8
Listen: Selena Gomez's song 'Vulnerable' is co-written and co-produced by Jon Bellion.
posted in Music / TV 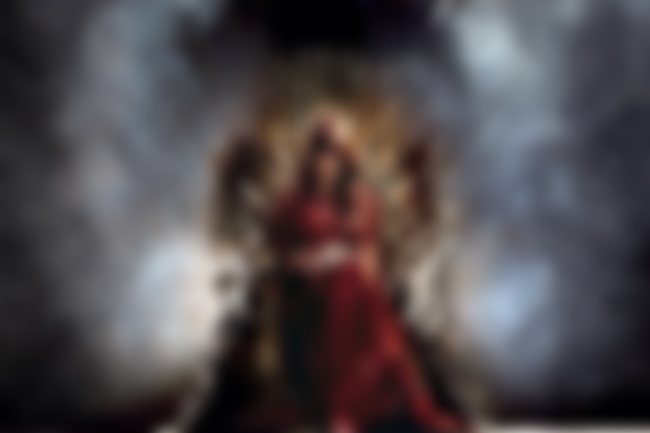 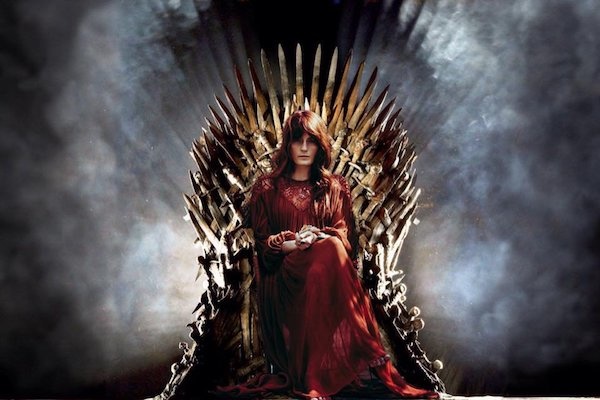 'Game Of Thrones' has entered its final season, and episode two (out yesterday) finished with a rendition of the original song ‘Jenny Of Oldstones’ sung by none other than Florence Welch.

Florence is the only star to guest-sing this season, and her version of the song played during the credits after having been sung by lovable character Podrick Payne during the final moments of the episode.

The first verse of the song was written by 'Game Of Thrones' author George R.R. Martin and appeared in the books, but the following verses came from the brains of Ramin Djawadi, show writers David Benioff and D.B. Weiss, and was produced by Thomas Bartlett. “We’ve always been huge fans of Florence’s music, and the Season 2 trailer with her song ‘Seven Devils’ was possibly the most powerful we’ve ever had,” Benioff and Weiss commented. “So the opportunity to hear her otherworldly voice on our show was always at the forefront of our minds. We’re still pleasantly shocked that she agreed to sing ‘Jenny Of Oldstones,’ and we’re in love with the result.”

On being approached to sing the song, Florence said: “When I first heard the song it sounded like a Celtic lullaby to me. Celtic music has always been in my blood, so I felt like I could do something with it. The magic and ritual in ‘Game Of Thrones,’ not to mention the costumes, have always appealed to me. I am honoured to be a part of the final season.”

Listen to the song below…

Florence’s fourth album ‘High As Hope’ came out last year, and she is about to embark on a tour of North America. 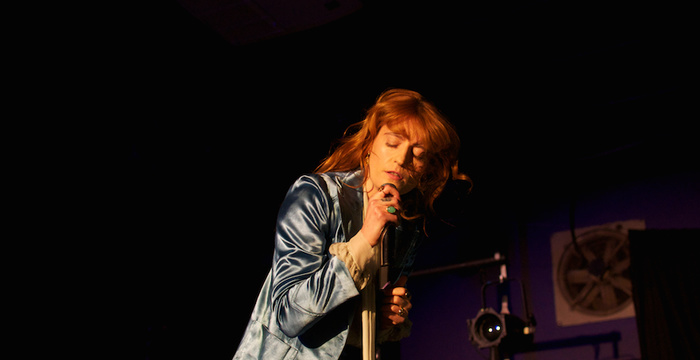 MusicListen: Florence + The Machine's new song 'As Far As I Could Get'. 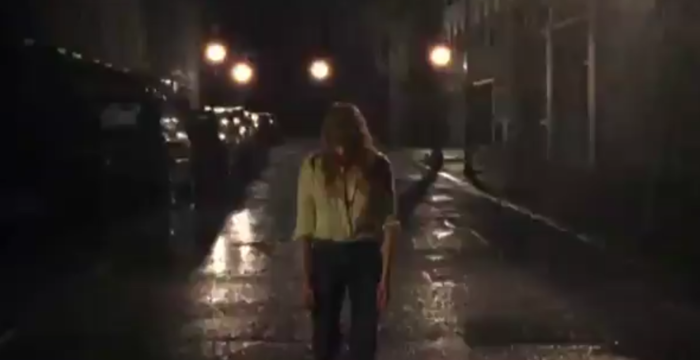 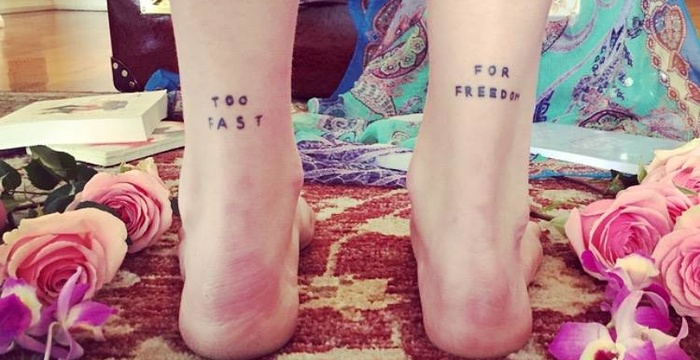 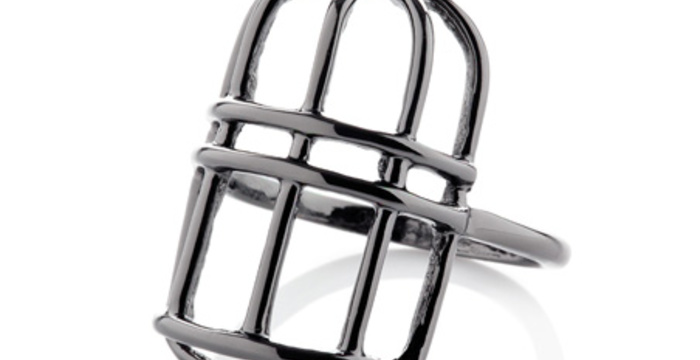 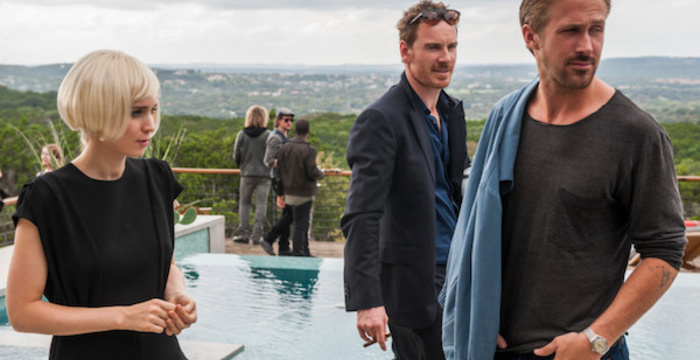 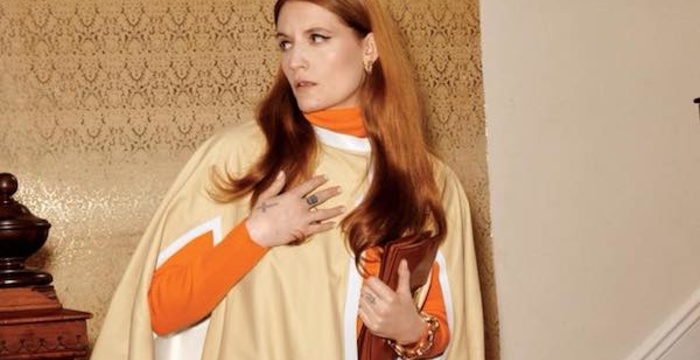 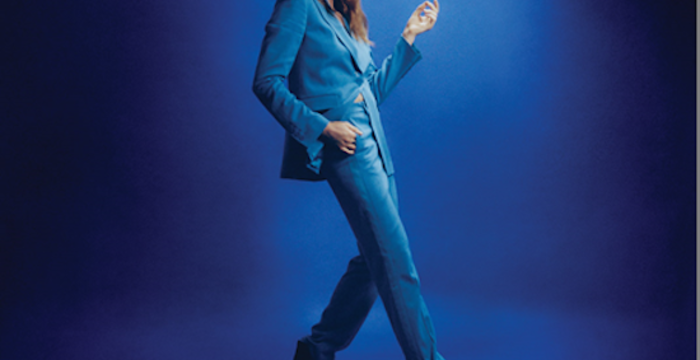 MusicGet the look: Florence + The Machine x 'How Big How Blue How Beautiful'. 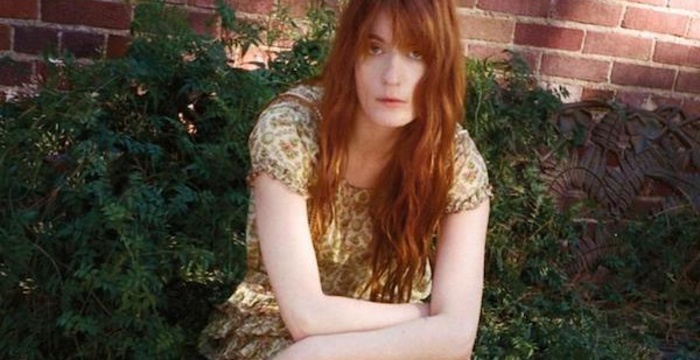 MusicFlorence + The Machine on the cover of So It Goes. 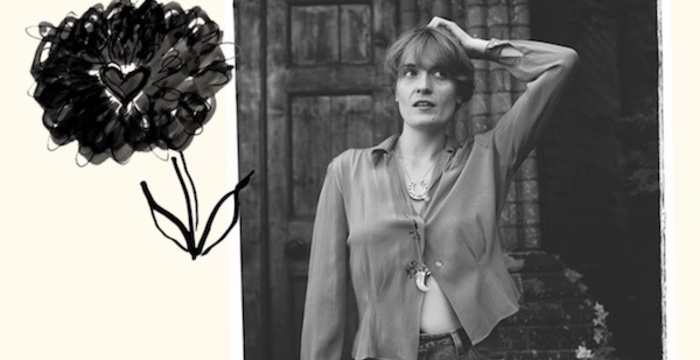 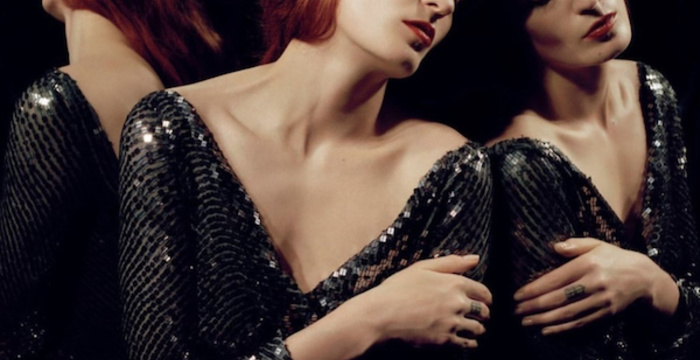 MusicFlorence to be hung in the National Portrait Gallery.