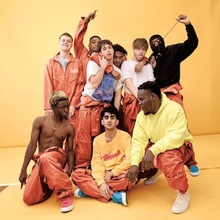 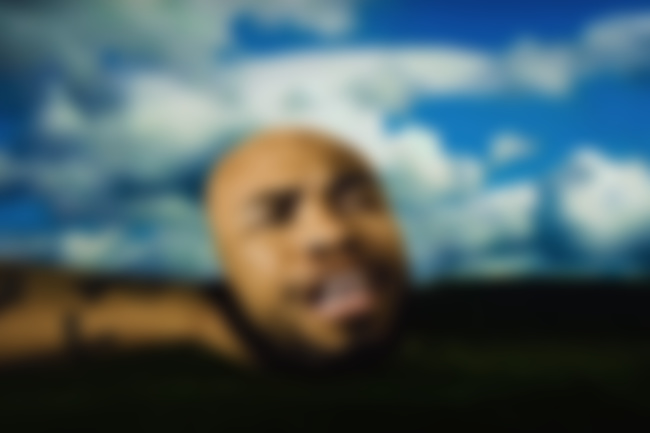 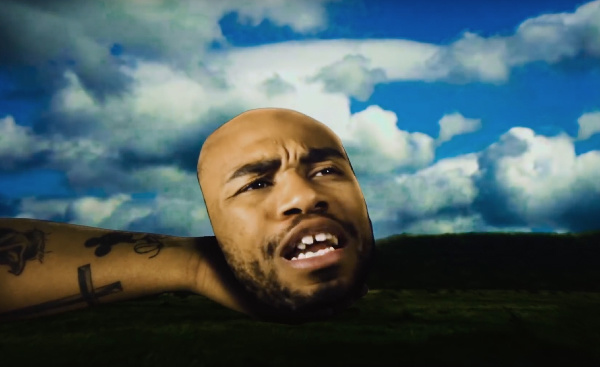 Kevin Abstract has taken to Twitter to post a video of an unreleased song and accompanying video; the video is one minute long and the snippet of music is an upcoming song 'Big Wheels', but little else has been revelaed.

To further add to the ambiguity, Kevin has posted the image below to his Instagram; the numbers supposedly representing dates - leaving fans speculating over whether they are release dates for three new singles, or potentially two singles and an album drop.

Producer Jack Antonoff also posted a screenshot of a video posted to Brockhampton's video called 'THE 1-9-9-9 IS COMING', causing speculation that he is possibly the producer.

The album is presumed to be called 'Arizona Baby', and a trailer has been released for it below. 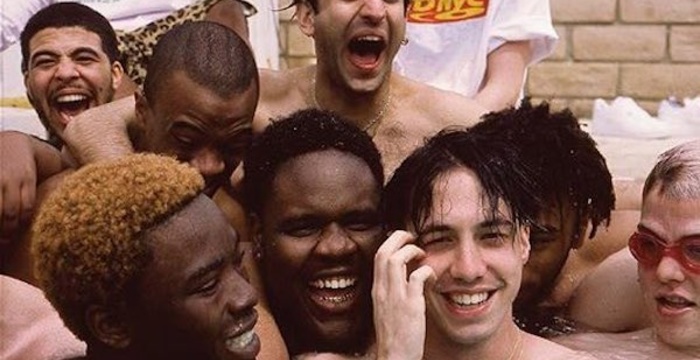 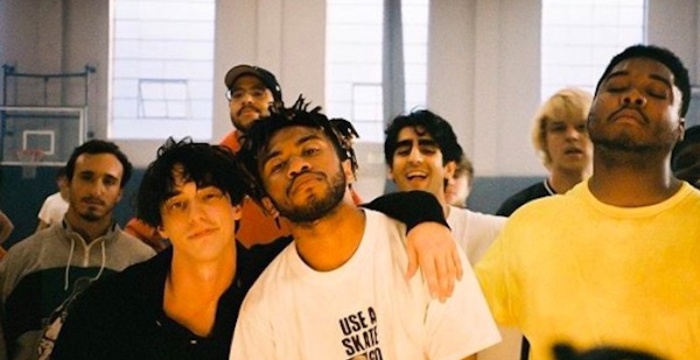 MusicEverything we know about BROCKHAMPTON’s new album 'Iridescence' so far. 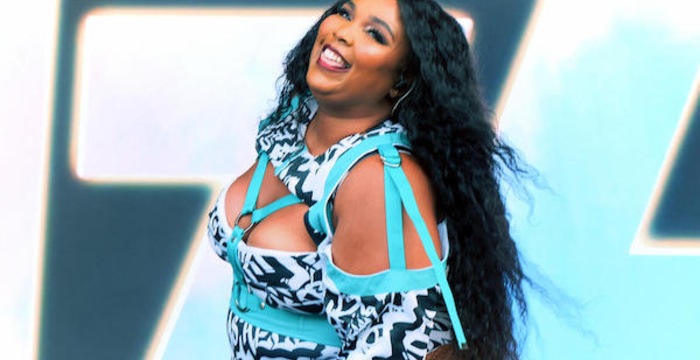 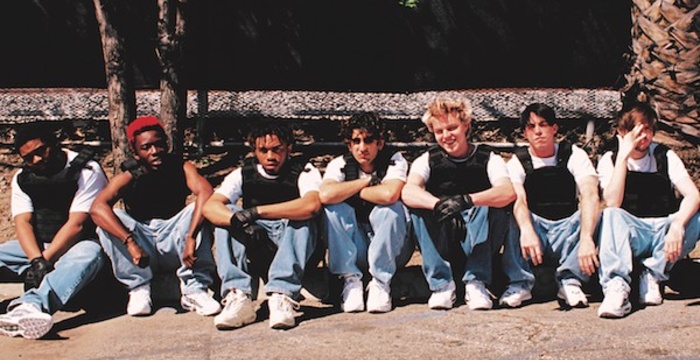 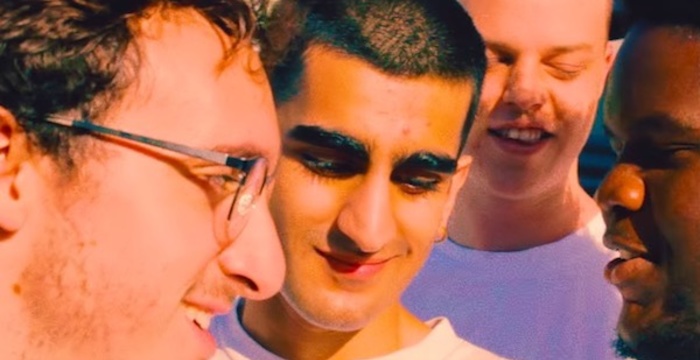 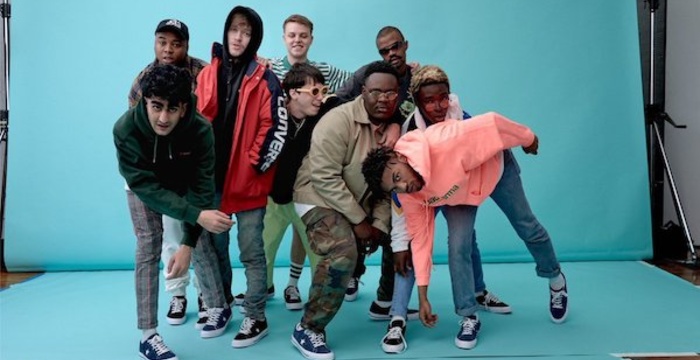 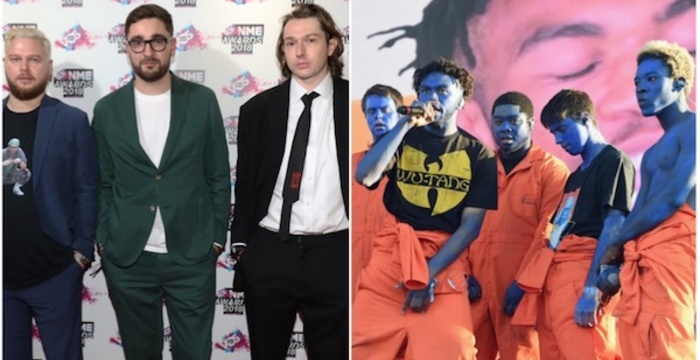 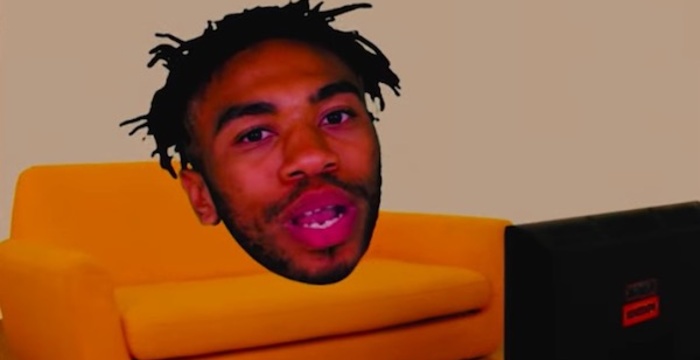 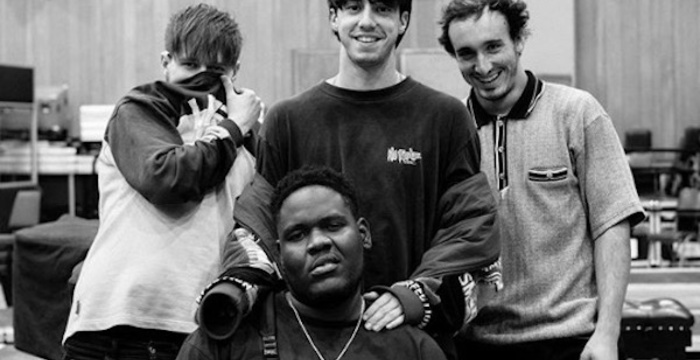 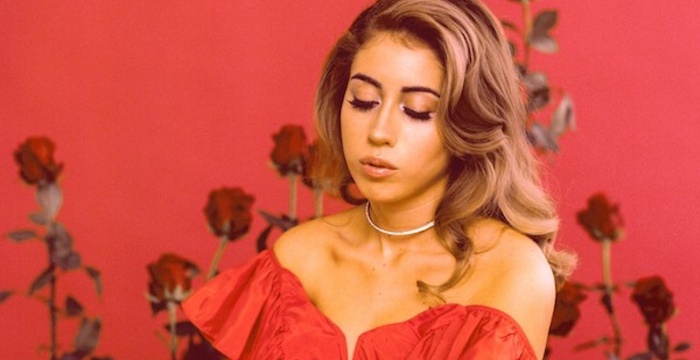