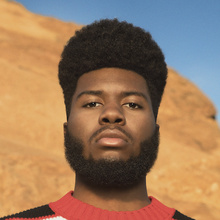 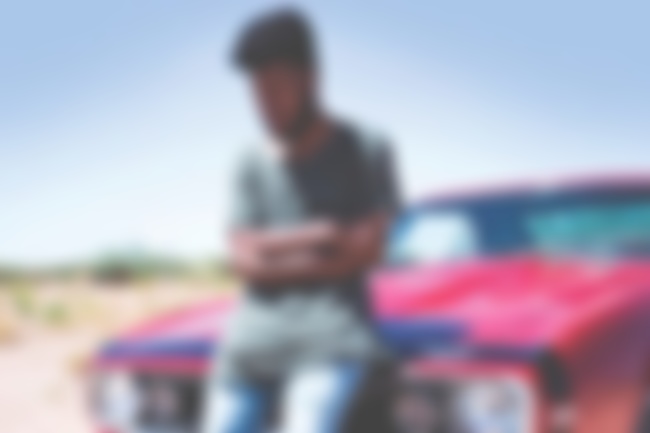 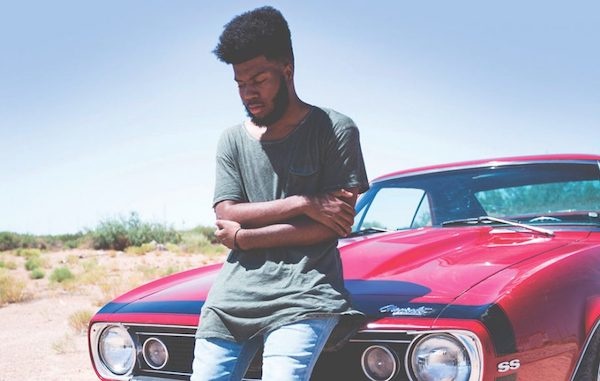 Following an upgraded show from the Auckland Town Hall to Spark Arena, and the Spark Arena show selling out, it has been announced that additional tickets for Khalid’s New Zealand debut on November 12th will be released tomorrow at 11am.

Both seated and general admission tickets will be available in the extra release.

All current ticket-holders will receive an email from Ticketmaster confirming their ticket details. 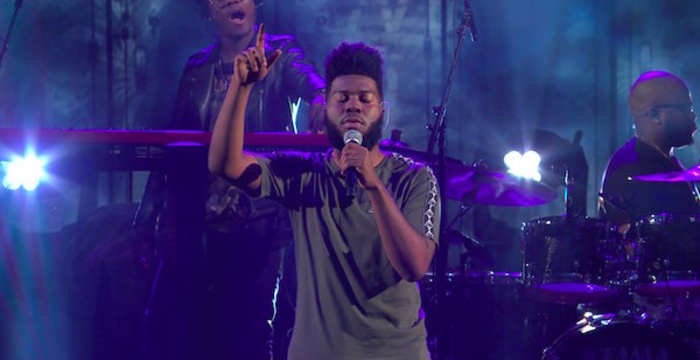 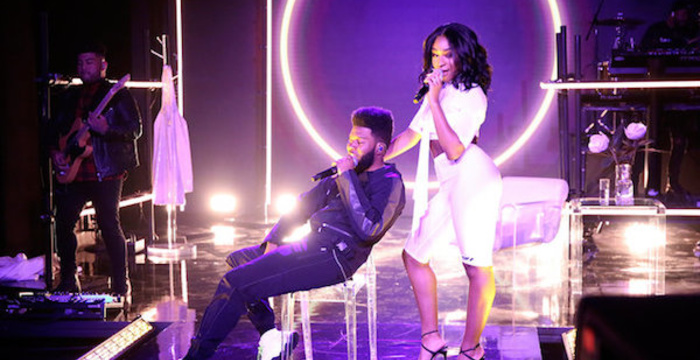 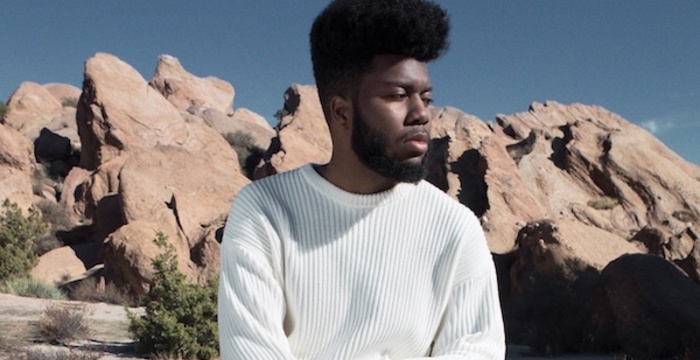 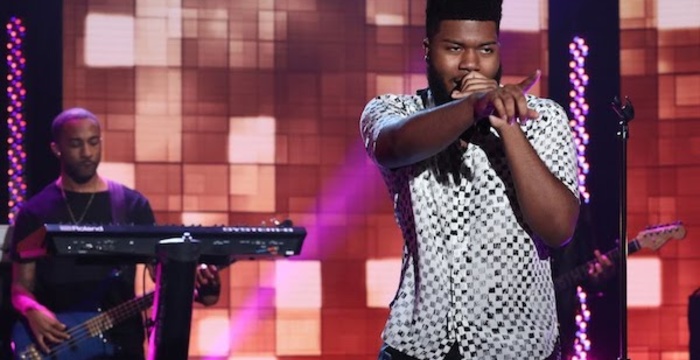 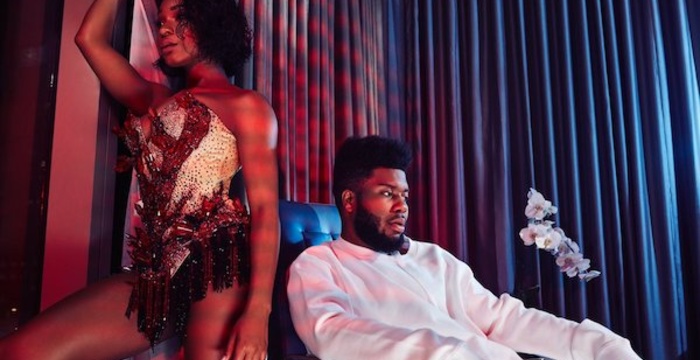 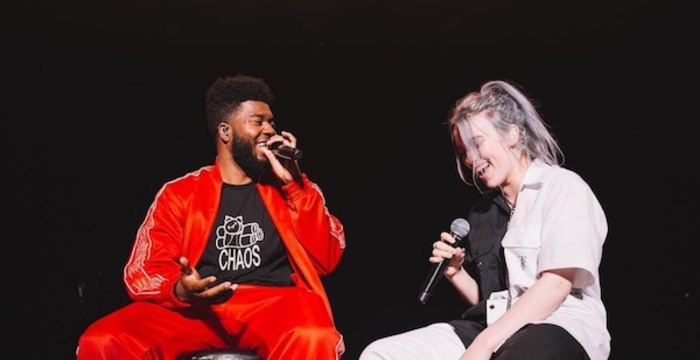 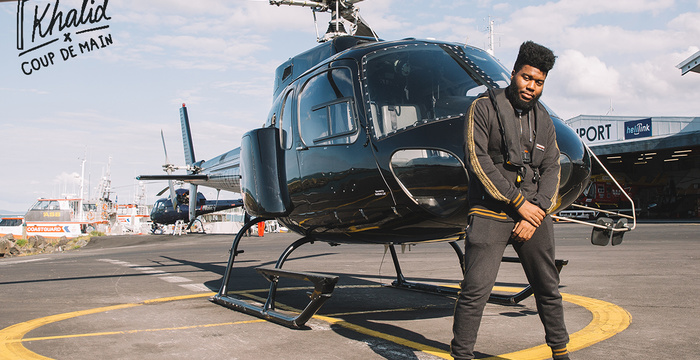 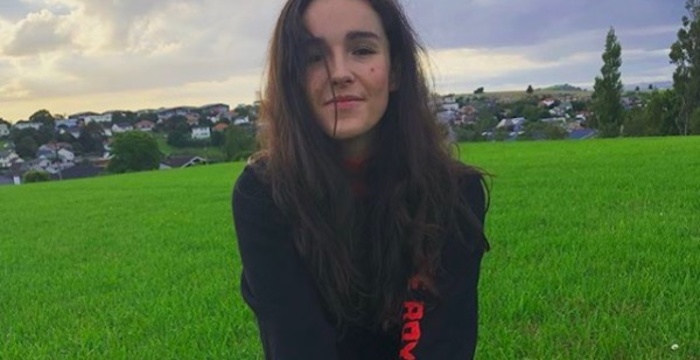 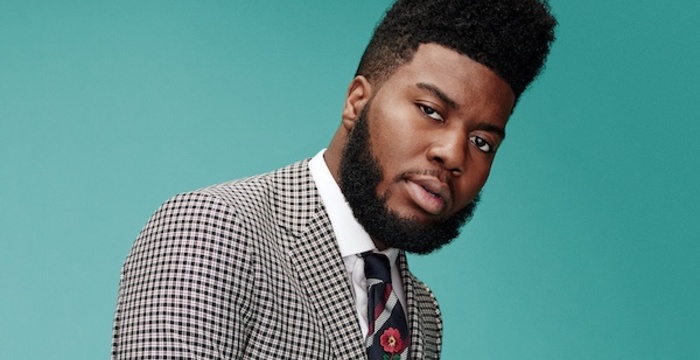 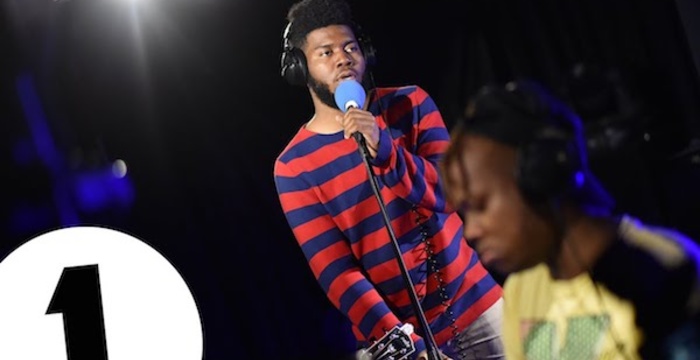