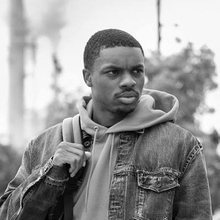 1
Shia Labeouf has written a screenplay based on Kevin Abstract's life.
2
The 1975 will do an acoustic show in Sydney in support of Australian bushfire relief.
3
My Chemical Romance tease 'An Offering...' video.
4
Must-listen: The 1975's new song 'Me & You Together Song'.
5
Hayley Williams teases new solo project Petals For Armor.
6
Review: FOMO - The Trusts Arena, January 2020.
7
Billie Eilish and Finneas have written the new James Bond theme song.
8
The 1975 announce that new album 'Notes On A Conditional Form' will now be out on April 24.
posted in Music / Upcoming / Favourites 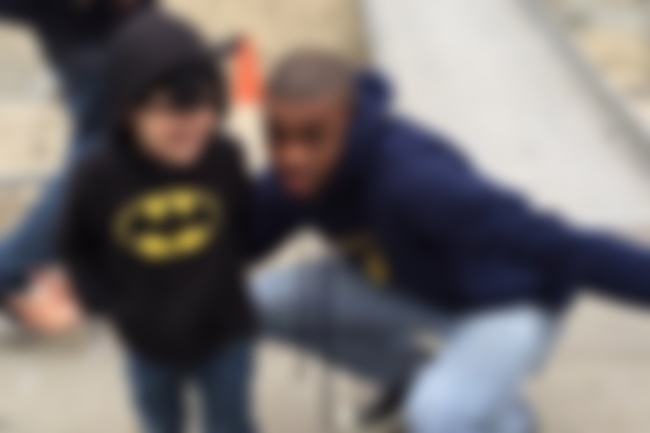 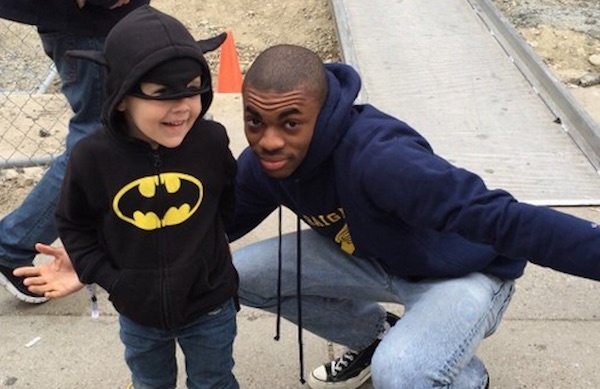 One of our favourite humans in the whole wide world, Vince Staples, has announced that he will be returning to New Zealand this December to play two shows - Wellington on December 6th and Auckland on December 7th!

Tickets go on sale to the general public from 9am this Thursday, October 6th - with a Laneway members pre-sale from 9am on Wednesday, October 5th.

"2016 has been hectic for Vince Staples. The streetwise social commentator has given showstopping performances across the festival circuit, headlined his own US tour and found time to release his new EP, Prima Donna. It was only back in February that Vince Staples was here for a Laneway Festival set that was dubbed “ground-rattling and triumphant” by The Wireless. We’re excited to announce that he’s heading back to New Zealand this December for shows in Wellington and Auckland.

Vince Staples was the subject of one FADER’s coveted 2016 Summer Music cover stories: “[He] has used his songs to indict police brutality, civic apathy, gentrification, racial profiling, and the failed educational system,” wrote Jeff Weiss.  “Instead of chasing radio anthems or major co-signs, he made an artful double-album with a cover inspired by Ian Curtis, mournful dirges (‘Summertime’) that could be Sparklehorse songs, and haunting videos (‘Señorita’) that attack the safari mentality that outsiders often apply to hip-hop.”

“At its best,” the New York Times wrote about Vince Staples in 2015, “his new major label debut album, Summertime ’06 is exceptional, a modern gangster rap classic full of clear-eyed detail and tart social commentary.”  Just a few months later, the Times returned with the ultimate accolade for Summertime ’06 when its closing track “’06” was singled out as one of 25 Songs That Tell Us Where Music Is Going in the Sunday magazine’s historic “one-time spectacular” issue:

Vince has worked with dozens of today’s hottest artists, most recently; he has been featured on tracks with ScHoolboy Q ("Ride Out"), Flume ("Smoke & Retribution"), Childish Gambino (“Waiting For My Moment”) and Clams Casino ("All Nite"). 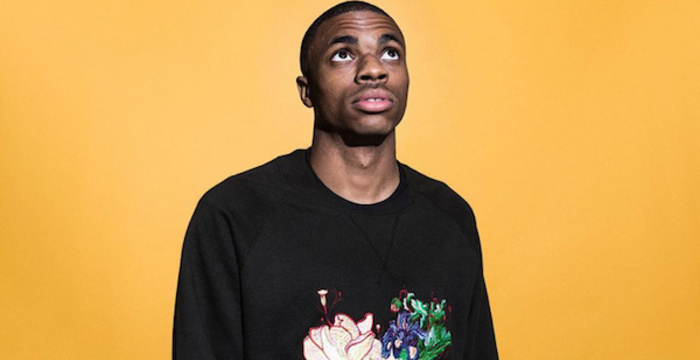 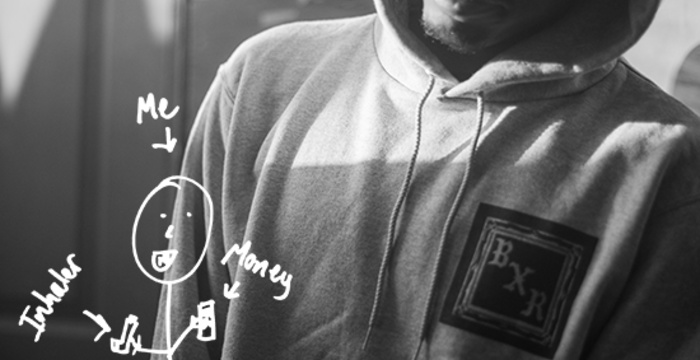 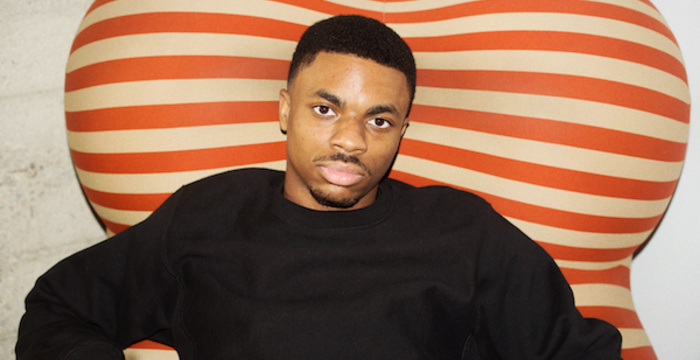 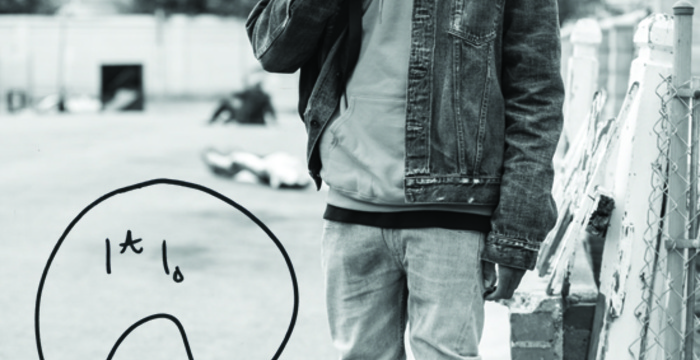 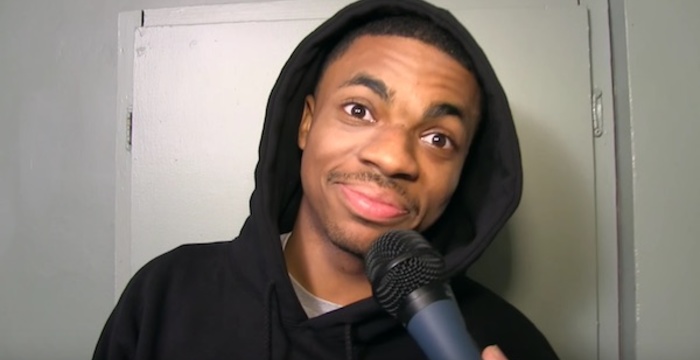 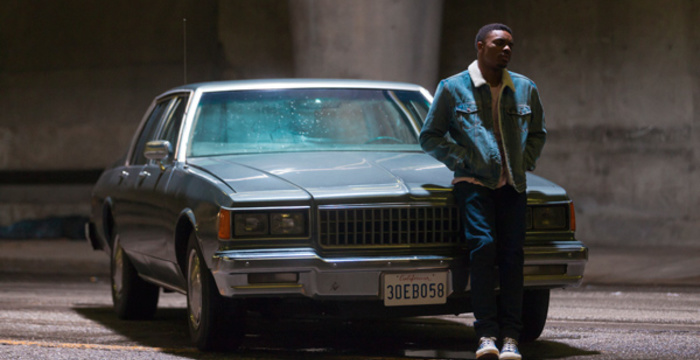 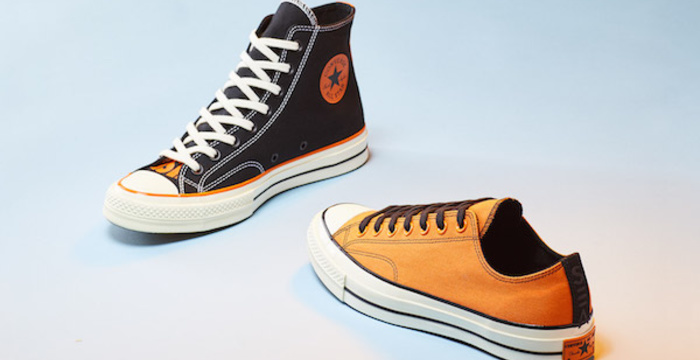 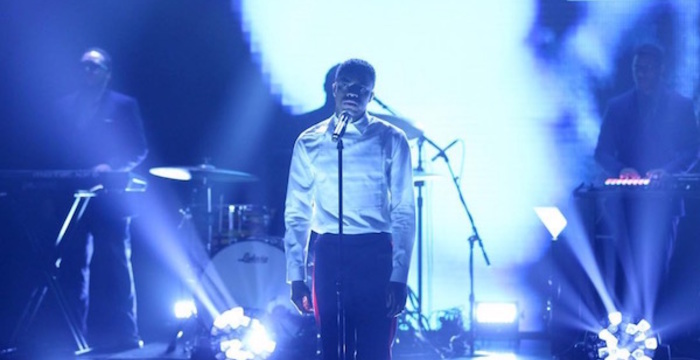 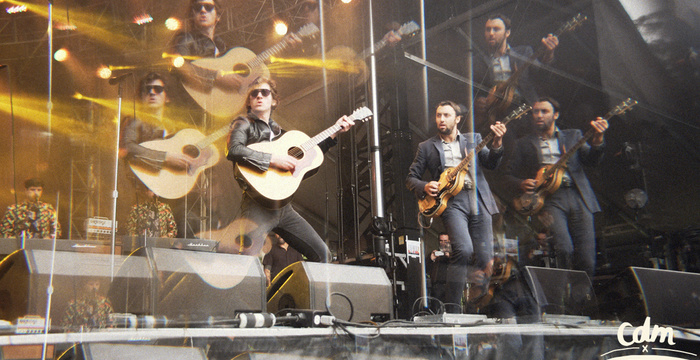 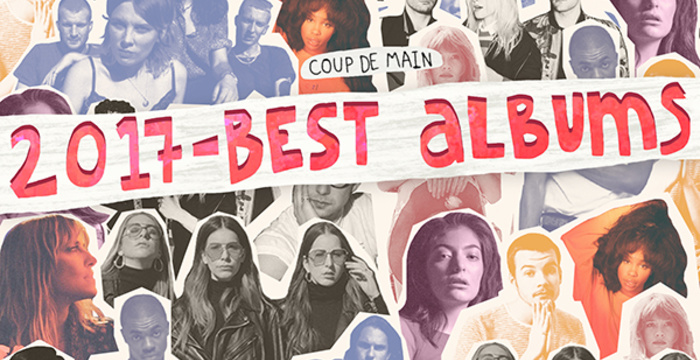