We’ve heard your requests loud and clear for a while now - and now we’re thrilled to announce that we, Coup De Main (along with our friends Live Nation and Fuzzy), get to announce that we’re bringing BROCKHAMPTON to New Zealand this September for the very first time, to play an all ages show at Auckland’s Logan Campbell Centre on Friday, September 21st.

Tickets go on sale at 12pm, Monday 25th June - and based on their history of selling out shows, you’re gonna want to get tickets quick. In March 2018, BROCKHAMPTON announced their signing to RCA Records through which their first major label debut album is expected for release later this year.” 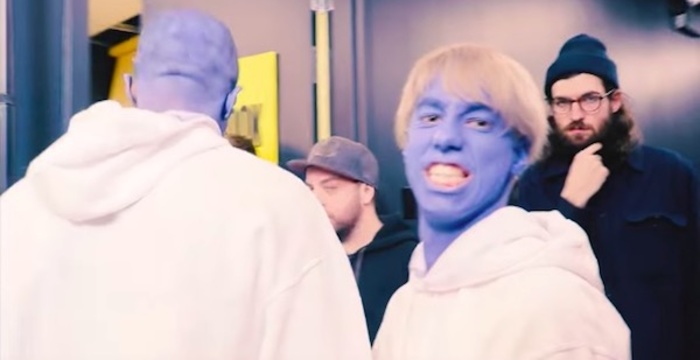 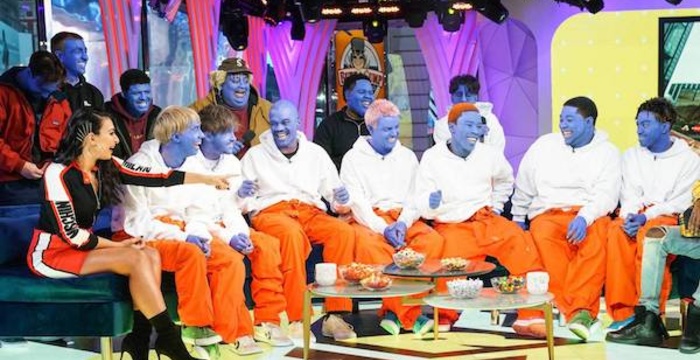