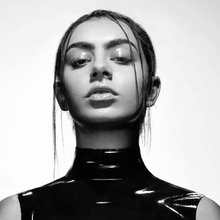 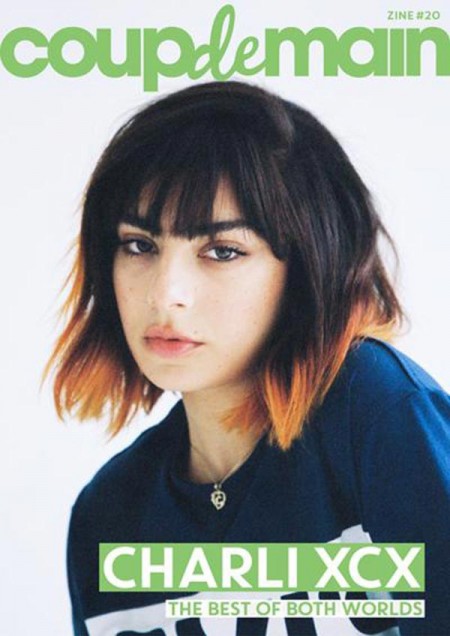 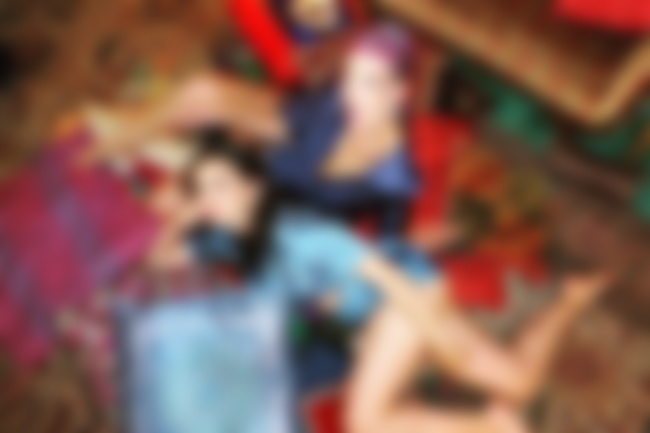 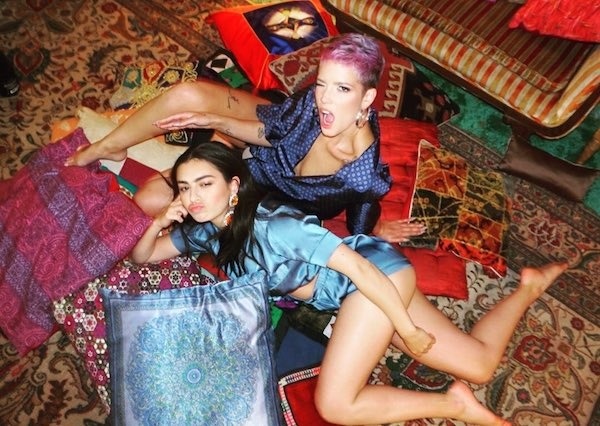 Ahead of embarking on a American tour together next month, Charli XCX brought out fellow female popstar Halsey at her performance at Lollapalooza this weekend, where they performed a cover of The Spice Girls’ song ‘Wannabe’.

Watch footage of the performance below…

omg @charli_xcx just brought out @halsey during her cover of "Wannabe" at @lollapalooza #FRIENDSHIPNEVERENDS pic.twitter.com/Z1AR1SfVqn

Sorry so far from the stage but here's @Charli_XCX covering Spice Girls with @Halsey just now. Cool how Charli is all 5 Spices combined. pic.twitter.com/KS7qhrgSBH 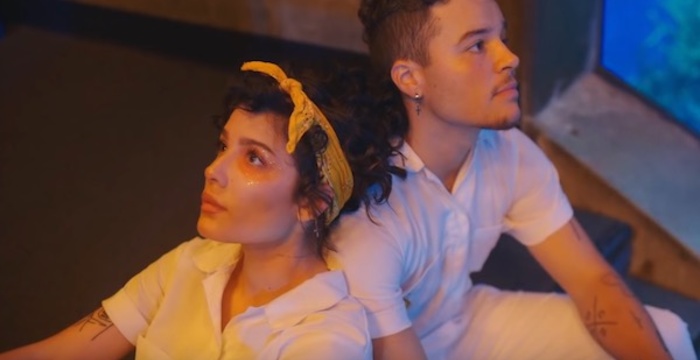 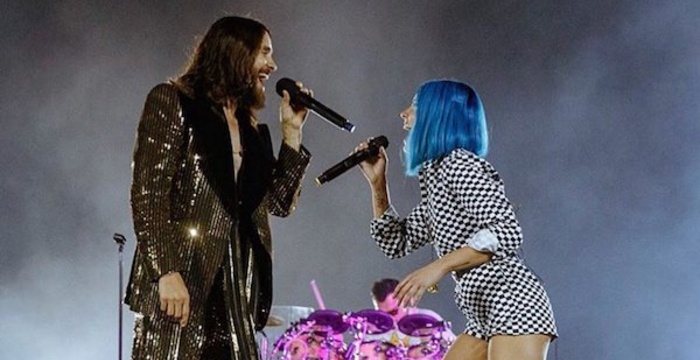 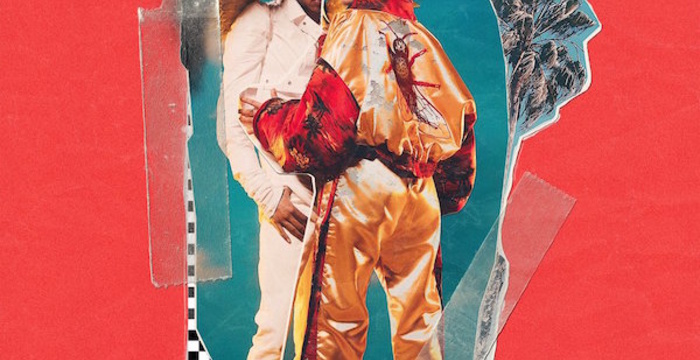 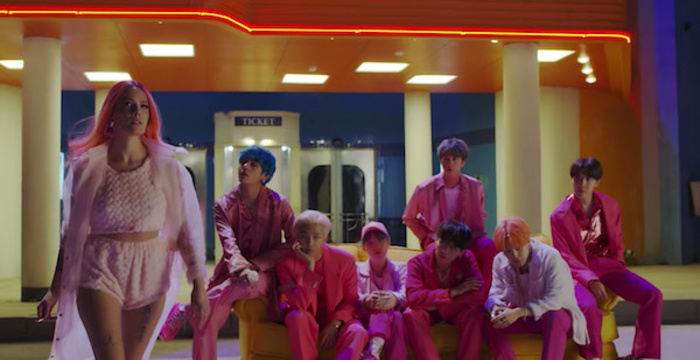 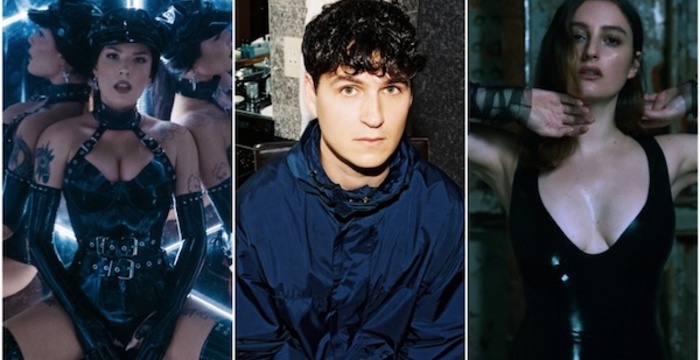 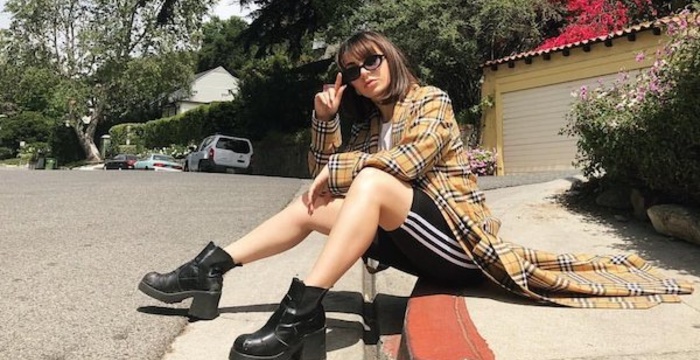 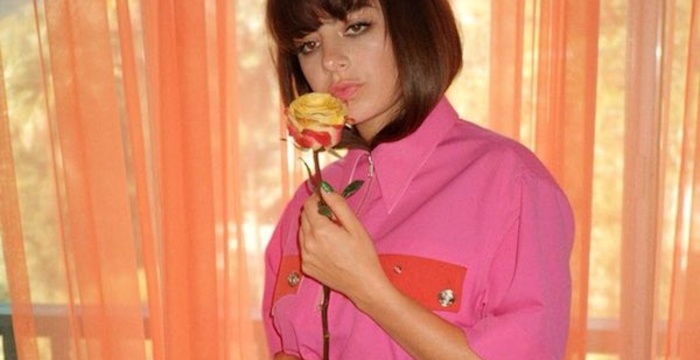 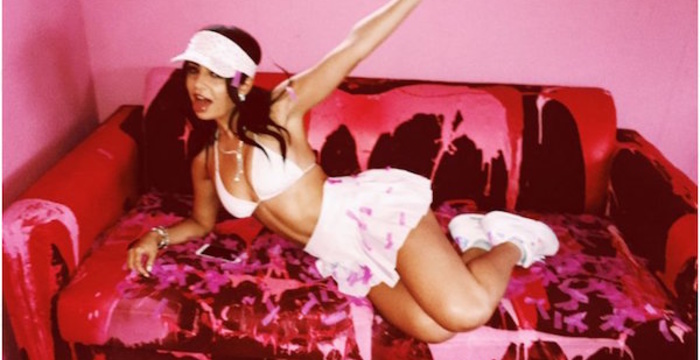 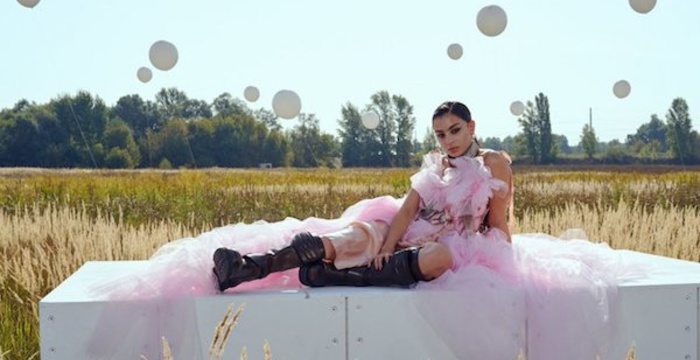 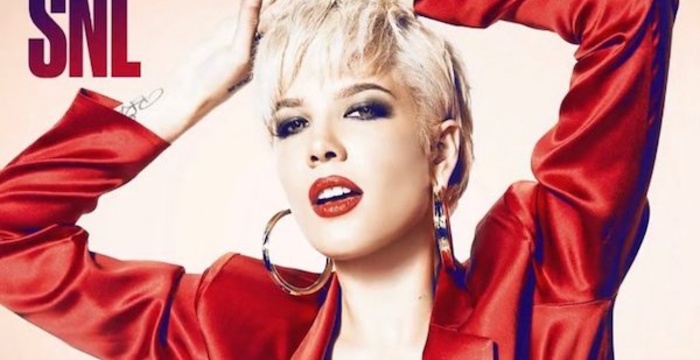 MusicWatch: Halsey perform 'Bad At Love' and 'Him & I' on Saturday Night Live.