1
Must-listen: The 1975's new song 'Me & You Together Song'.
2
Hayley Williams teases new solo project Petals For Armor.
3
Review: FOMO - The Trusts Arena, January 2020.
4
Billie Eilish and Finneas have written the new James Bond theme song.
5
The 1975 announce that new album 'Notes On A Conditional Form' will now be out on April 24.
6
Halsey - 'You Should Be Sad' music video.
7
Listen: Selena Gomez's song 'Vulnerable' is co-written and co-produced by Jon Bellion.
8
The 1975 announce new single 'Me & You Together Song'.
posted in Music / NZ Music / Favourites 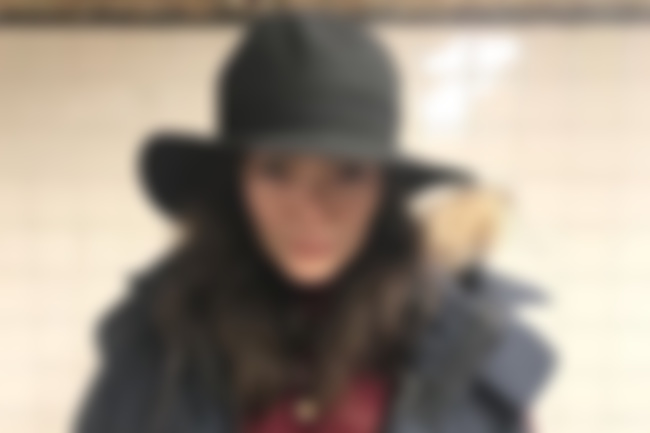 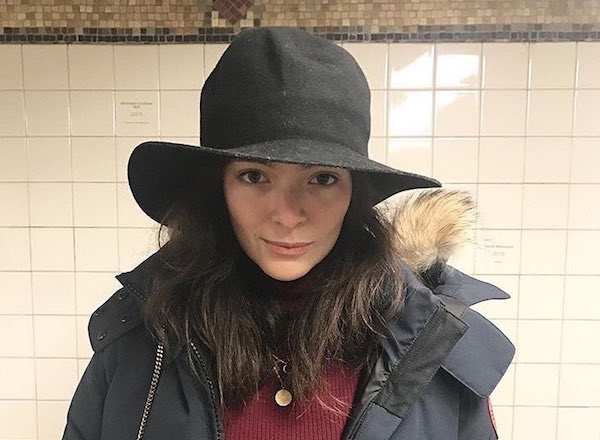 With confirmations for many a 2017 music festival line-up already announced, anticipation is high for Lorde Album #2, and it seems that maybe a single might be fast approaching as it appears that she spent last night in Los Angeles at a very long overnight shoot... which possibly could have been for a music video?

SO READY FOR THIS.

It could be red herring info/coincidence, but promising! Btw, check Karla’s ID…Anonymous Content=production company that does music vids etc pic.twitter.com/LSoGa0Jpxg 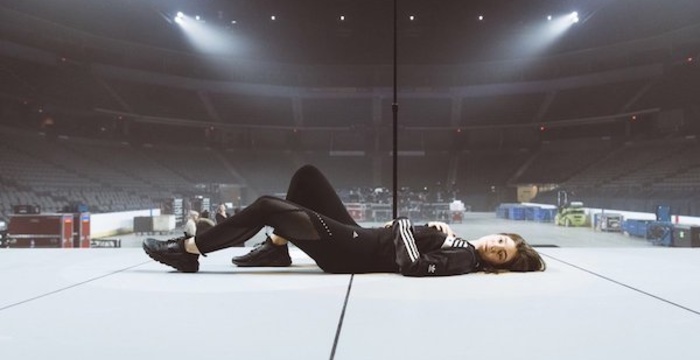 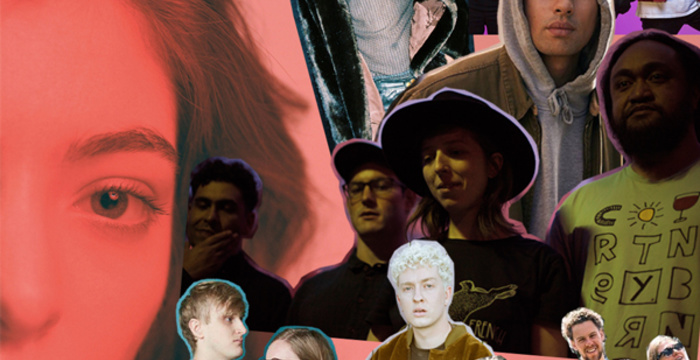 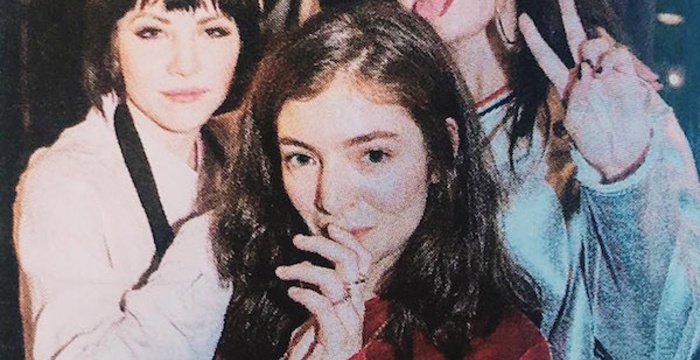 MusicLorde asks Charli XCX and Carly Rae Jepsen to form a band together. 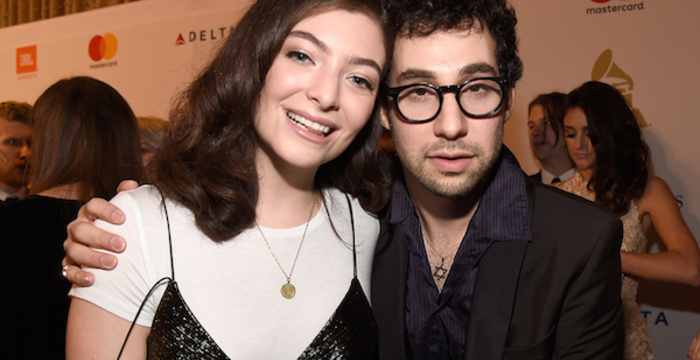 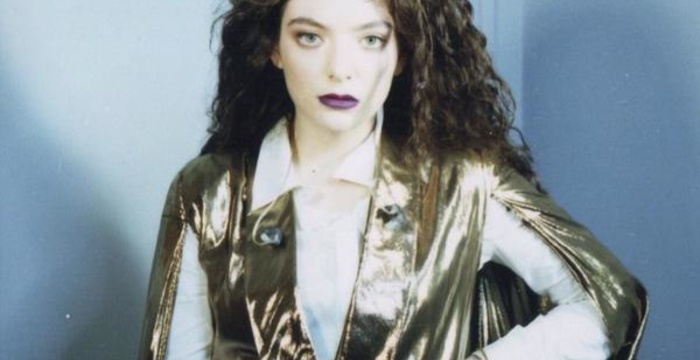 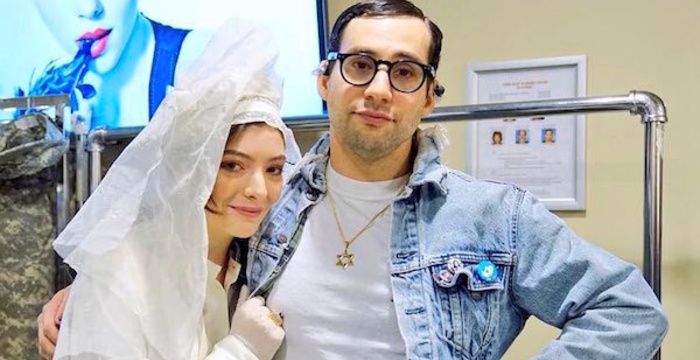 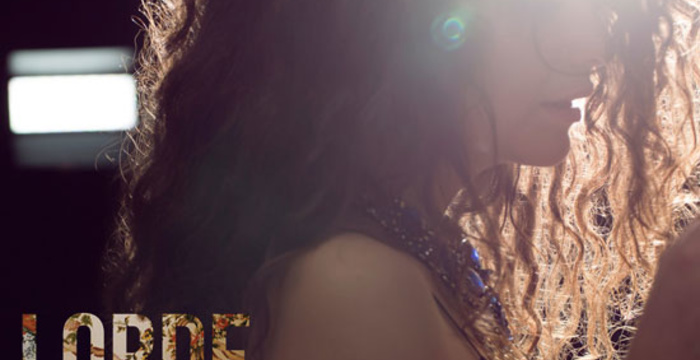 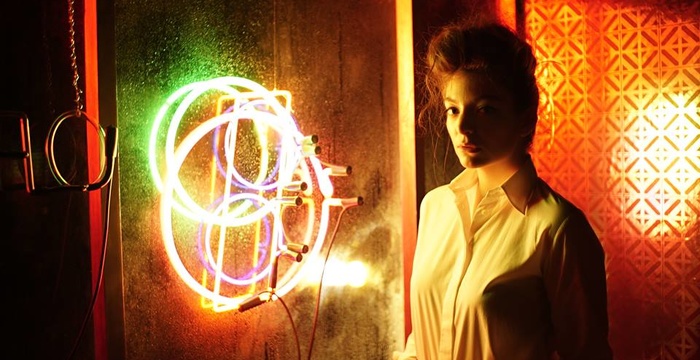 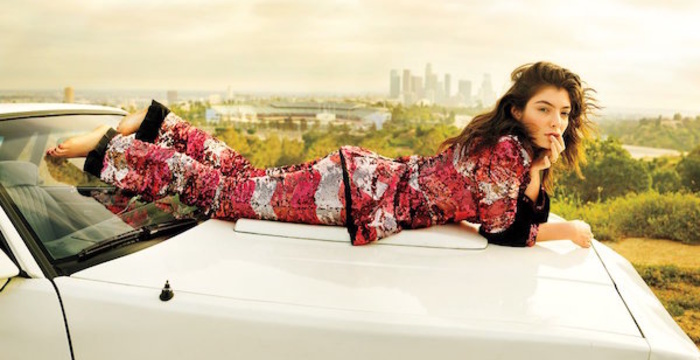 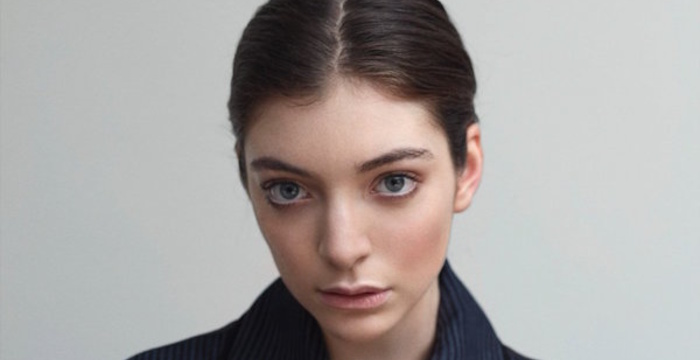