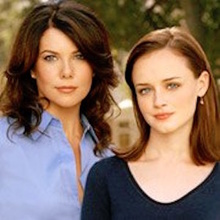 1
Listen: Doja Cat's new song 'Boss Bitch'.
2
Billie Eilish - 'Everything I Wanted' music video.
3
Watch: The 1975's Matty Healy discuss 'Me & You Together Song' + the upcoming album.
4
Hayley Williams shares debut solo single 'Simmer'.
5
Shia Labeouf has written a screenplay based on Kevin Abstract's life.
6
The 1975 will do an acoustic show in Sydney in support of Australian bushfire relief.
7
My Chemical Romance tease 'An Offering...' video.
8
Must-listen: The 1975's new song 'Me & You Together Song'.
posted in Music / TV 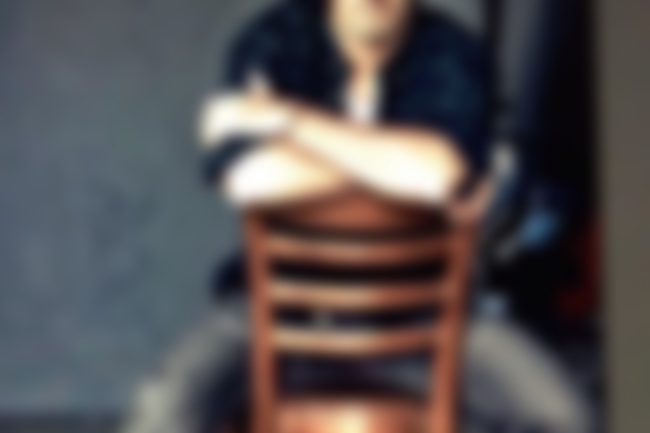 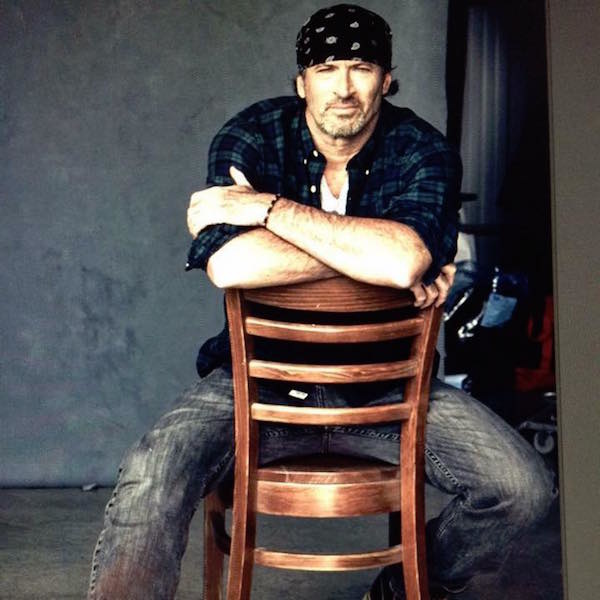 Scott Patterson is best known as the beloved Luke Danes of 'Gilmore Girls', but he’s also a longtime musician who formed his first band in third grade and started writing his own material at the age of thirteen.

Patterson’s latest musical project is a new band called SmithRadio, who have just dropped their debut single, 'Haha Song' - and in a recent interview with The New York Post, Patterson revealed that it was Patti Smith who inspired him to start a band:

"We were kind of groupies. I met her one night at CBGB. I walked up to her and interrupted a conversation she was having. I heard she was looking for a keyboard player, and I asked for an audition. It wasn’t balls at all — it was just gobsmacked, crazy in love with her, total respect and awe. She asked me how old I was and I said, ‘15.’ And she said, ‘Well, you’re a little young to join. We tour all over Europe.’ But she smiled and I went away and felt dejected,” he adds. “We left right after that and we were walking up the Bowery, and she came out and she grabbed me and she said, ‘Hey, good luck, OK. You’re gonna do fine.’ So I felt like I got blessed by Patti Smith. [Back then] I would listen to Patti Smith’s concerts live on the radio on Sunday nights and dream about getting out of my circumstances and doing what I really wanted to do, which was play music. So that’s why the name of the band, SmithRadio."

And about his songwriting process, Patterson says that: "When I play my guitar I hunt for chords, progressions that evoke something - a feeling, an image. When it's right the song just floods in, overwhelms me.  Then it's a mad rush to get it down on paper before it changes. The lyrics start with a word, then a sentence, then a verse, then a chorus. It's about what you feel as much as what makes you feel."

Click here to check out 'Haha Song' on iTunes. 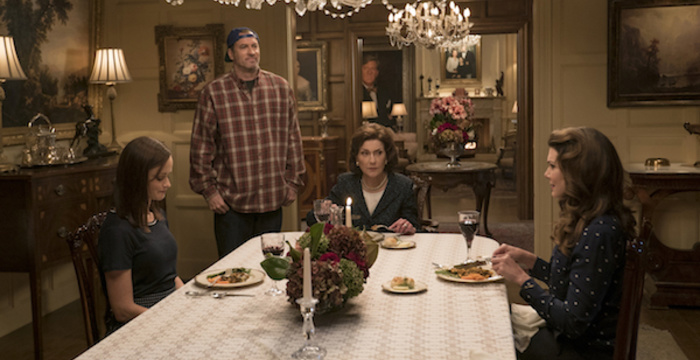 TVAlert alert: This is a new 'Gilmore Girls' trailer! 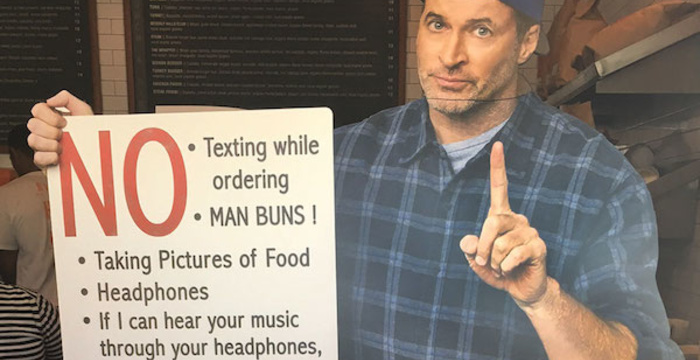 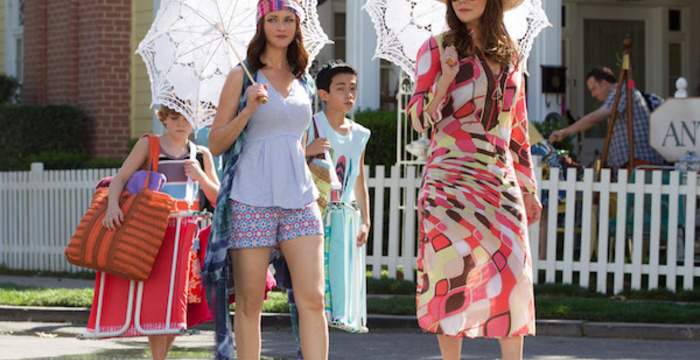 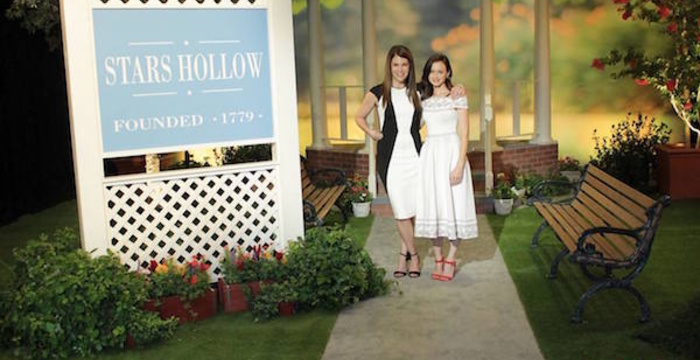 TVWatch: 'Gilmore Girls: A Year In The Life' teaser. 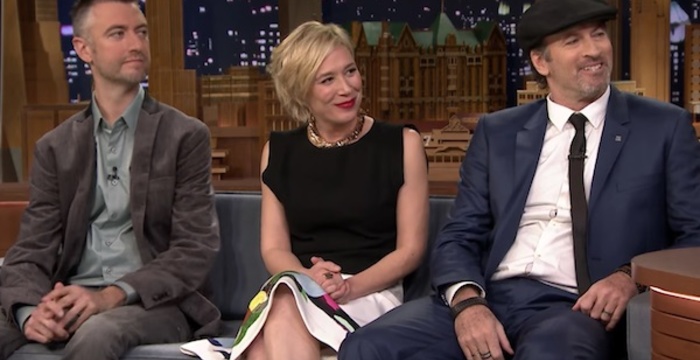 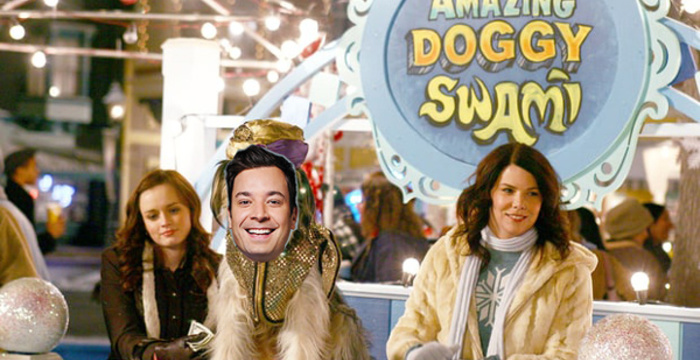 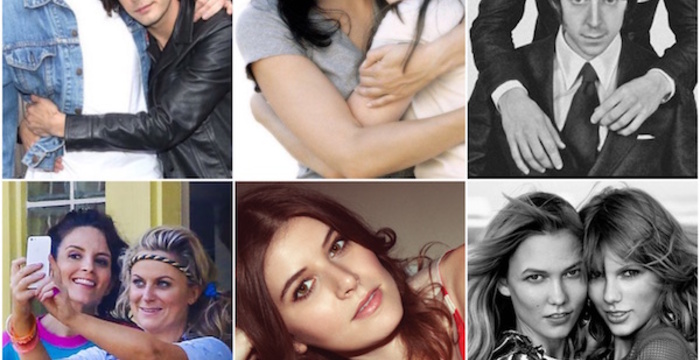 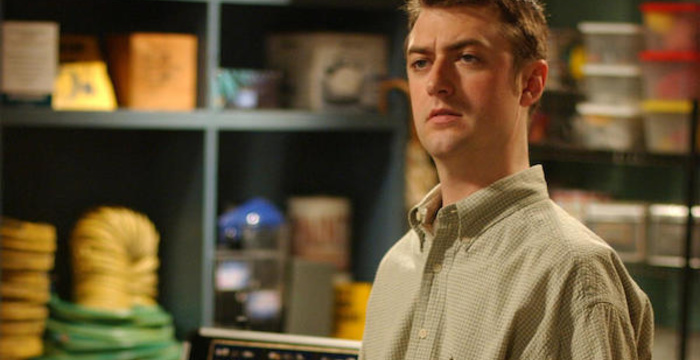 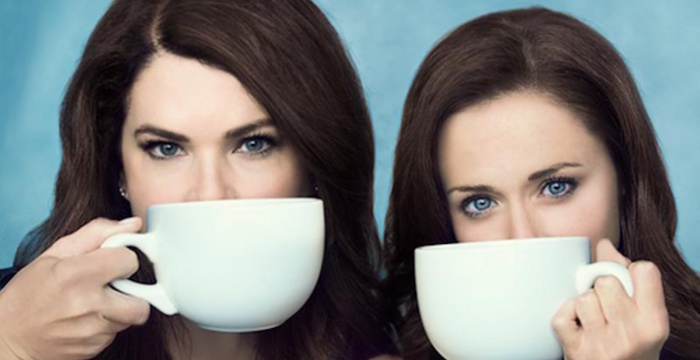 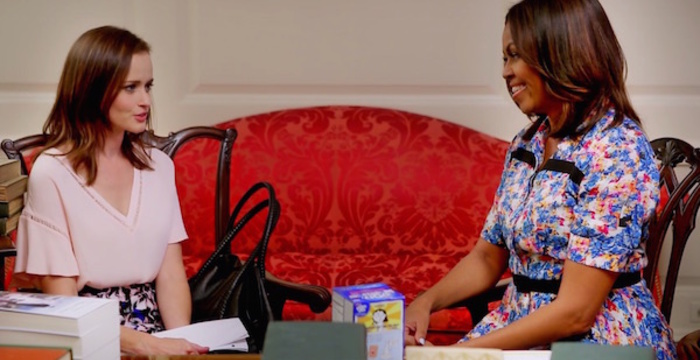